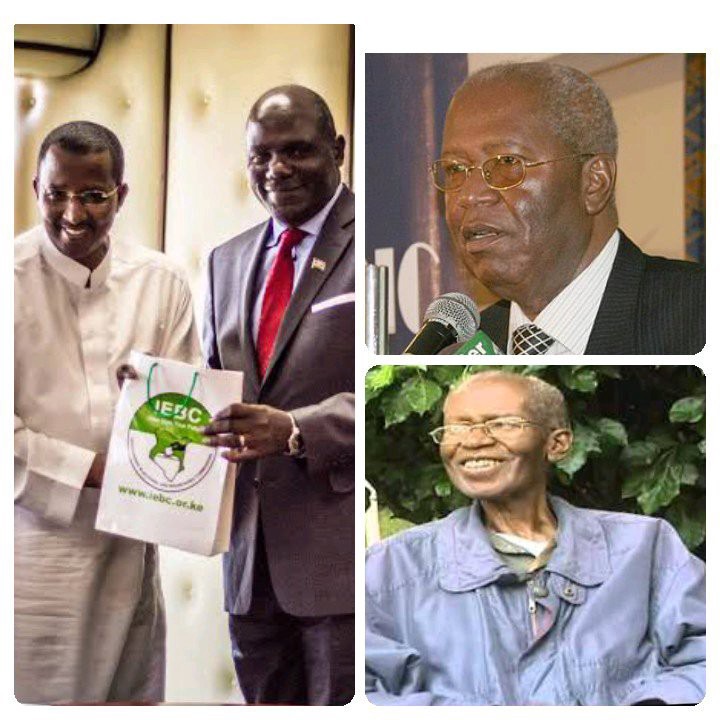 Among Kenya's commissioners are the following people:

Samuel Kivuitu is a former chairman of the Kenyan Electoral Commission. He was reappointed prior to the 2007 elections by Kenyan President Mwai Kibaki, who oversaw the 1997, 2002, and 2005 constitutional referendum elections in Kenya. 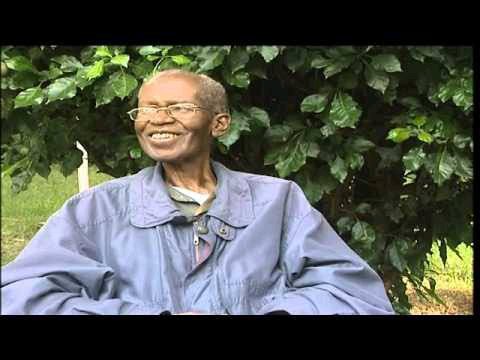 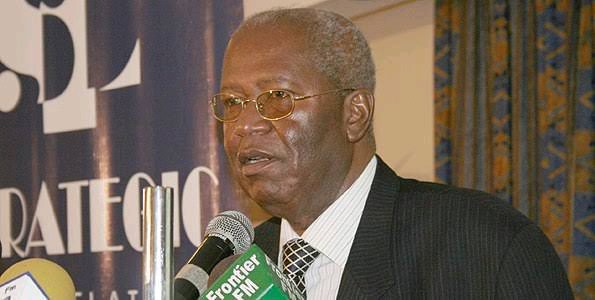 He was one of those made to answer for Kenya's 2007 election's lack of transparency, which sparked post-election violence. He was later exonerated in court. In addition, he said that, rather than having cancer, he had passed away from sadness while trying to aid Kenya's great people.

Despite his significance in the history of the nation, his passing on February 25, 2013, at MP Shah Hospital received little media coverage. He had been battling throat cancer for a while.

Kenyan lawyer and public servant Issac Hassan From November 2011 to October 6, 2016, he served as the Chairman of the Independent Electoral and Boundaries Commission of the Republic of Kenya. (IEBC).

He presided over the Interim Independent Electoral Commission from May to November 2009. (IIEC). On November 9, 2011, he was chosen as the eight-member electoral body's chairman on the advice of the Danish Parliament. 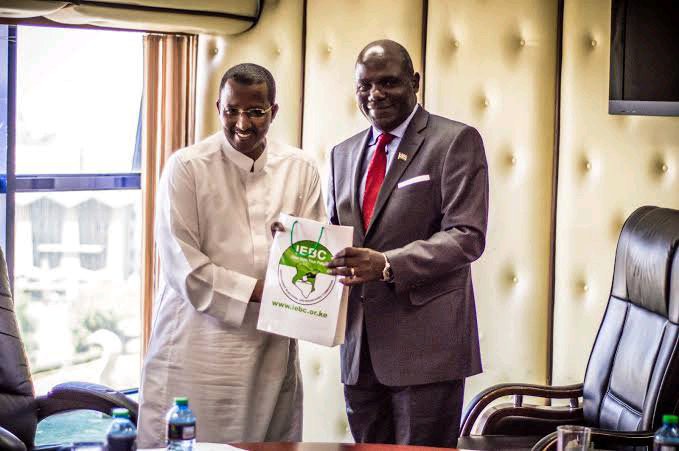 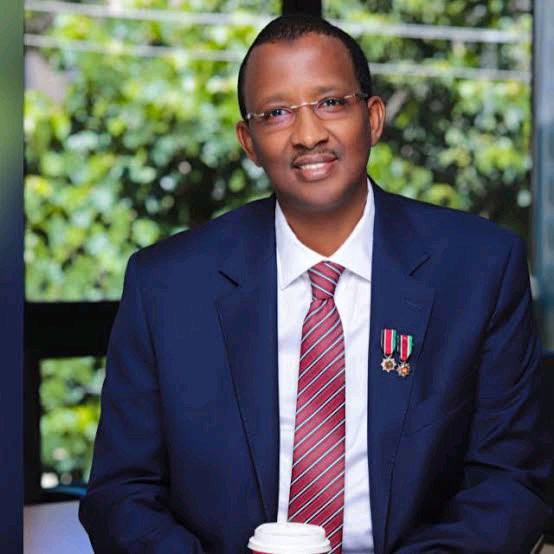 What do you think of these past IEBC commissioners; did they do their duties to the best of their abilities? Post your comments in the section below.