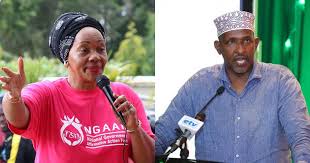 Parliament was discussing matters security especially in the North Eastern region when Migori Women representative Rosa Buyu shouted Duale down as he was speaking in Parliament. In retaliation, the former majority leader revealed that he was not his boyfriend. 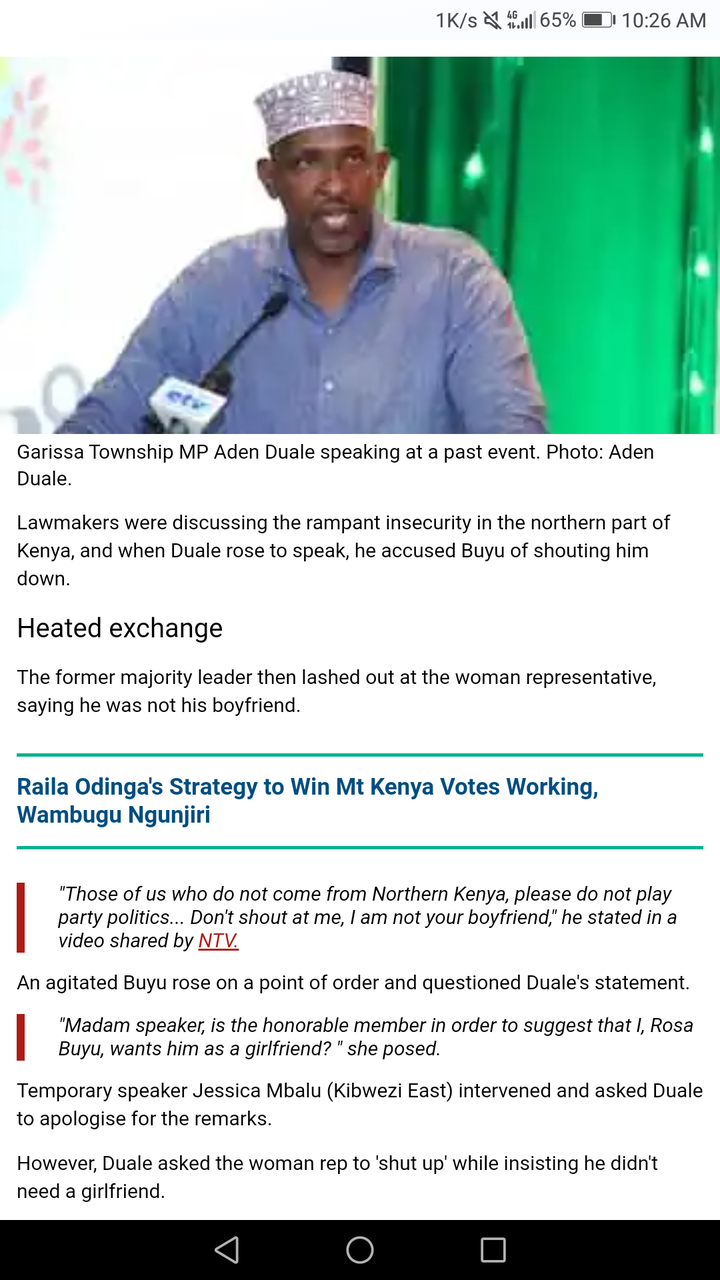 It's clear the differences between the UDA team and Jubilee is getting extremely personal. It's clear also that ODM have already joined the jubilee wing all against UDA something that's causing trouble in Paradise.

However it's a matter of wait and see of what will unfold moving into the 2022 general election. If this differences and hatred against one another this issues will clearly lead to a very dangerous matter as we move into the future.