William Ruto is one of the well known politicians in the country. He is known for his high convincing power when it comes to political matters. This has given him a huge following from the people of Kenya. 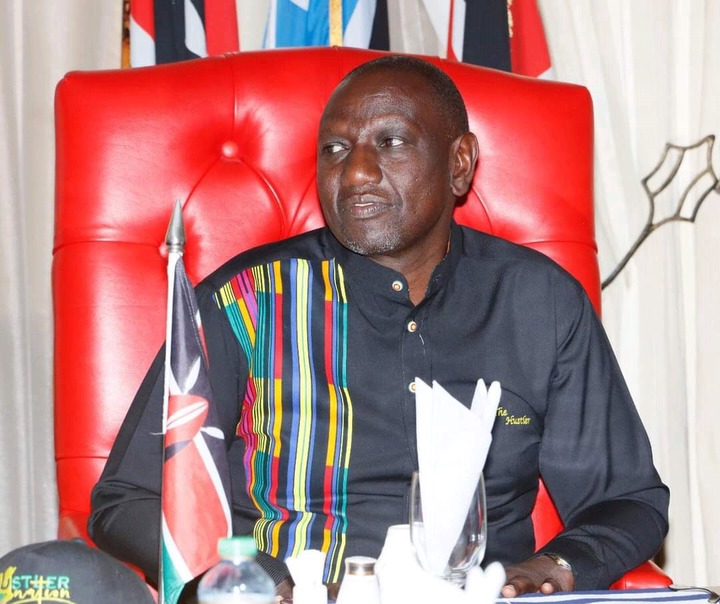 Of late, William Ruto has declared that he will be among those individuals who will be contesting for the presidential seat. Now, here is an opinion on Ruto's possible line up that he might use come 2022.

Professor at the SUNY Bufallow Law School and chair of KHRC, Makau Mutua, sparked mixed reactions online when he revealed that the DP William Ruto who used to played coy, whenever asked if he and Mr Kenyatta had irrevocably been divorced, was Mr Nice no more. According to Professor Makau, the Dp was always contented to have his 'attack dogs'- especially defrocked Elgeyo Marakwet senator Kipchumba Murkomen savage Mr President on his behalf.

This comes in as Taking to Twitter early today on May 2nd, Buzeki said that whatever is being done in the name of an economic seminar is zero work just like washing a chicken's feet.

That sooner than later after those efforts, things will go back to being worse like nothing happened. According to Buzeki, the only solution to this is voting out of all corrupt leaders come 2022 because economic growth is allergic to corruption.

Although this comes in as of Yesterday Deputy President William Ruto convened a meeting with Kenyans in diaspora. During the meeting he was joined by world renowned economist David Ndii, former national assembly majority leader Aden Duale, Eliud Owalo and former Mombasa Senator Hassan Omar.

In the meeting, it was the first time the economic team assembled by the deputy president was able to share benign blueprints of what they would do in case Ruto became president in 2022. Possible competitors of Ruto include ODM Party Leader Raila Odinga, Gideon Moi, Musalia Mudavadi and Kalonzo Musyoka.

Content created and supplied by: Mwangi001 (via Opera News )