By Thesharpshooter (self media writer) | 1 month ago 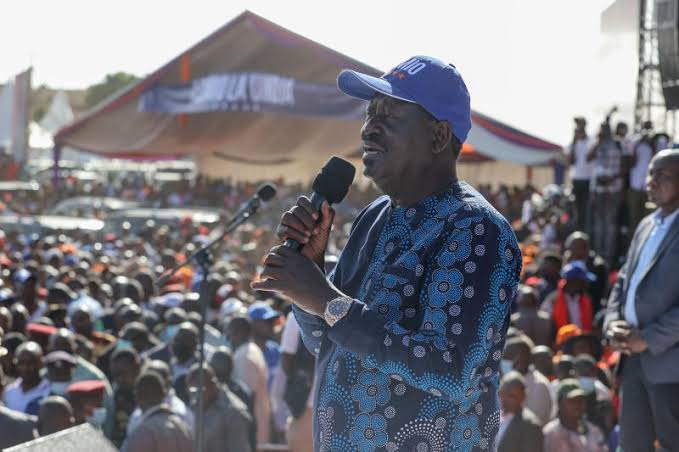 Tomorrow, the former prime minister Raila Odinga will host a demonstration to discuss the four thorny commissioners of the Independent Electoral and Boundaries Commission.

A nationwide rally in favor of the four commissioners of the Independent Electoral and Boundaries Commission who are under fire was called for by the former prime minister.

Rigathi Gachagua, Kenya's deputy president, responded to him by saying that while Raila wants poor people to march in the streets, his children are at the EALA.

In response, President William Ruto said this morning that he would not consider the disturbance of the public peace.

The government will provide protection for former prime minister Raila Odinga tomorrow, according to the trustworthy reports we have from the Cabinet Secretary for Interior Security, Kithure Kindiki. 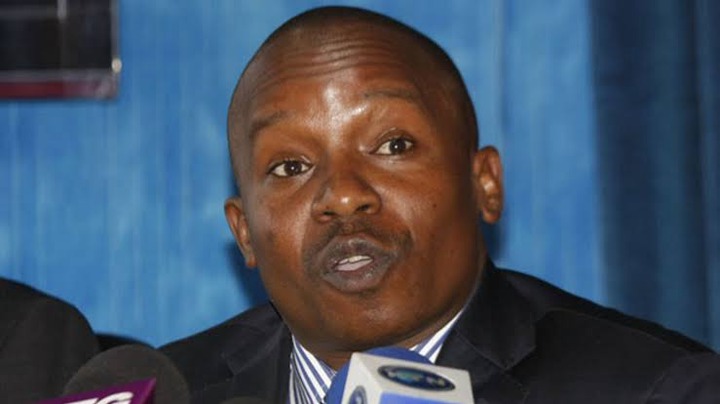 According to the reports we have on hand, the Interior CS Kithure Kindiki expressed the comments this evening.

Post your comments about this most recent development in the space provided below this story.