Earlier today there were rumors that Ukur Yatani's son Ibrae had been arrested at Jomo Kenyatta International Airport (JKIA). This allegations claimed that the ministers son was carrying cash of more than four million dollars and was trying to travel to Dubai with that lump sum. 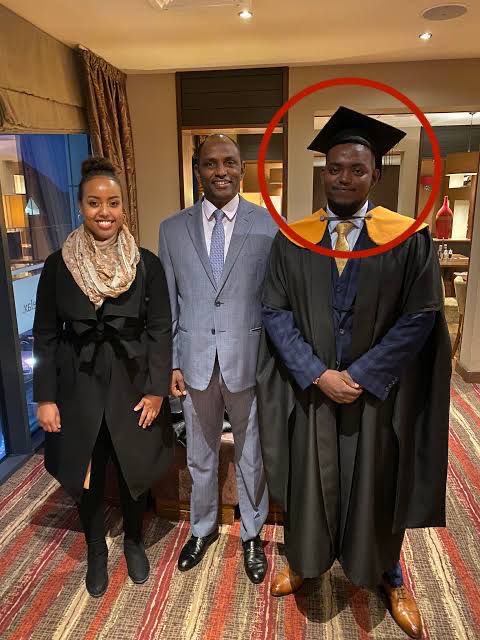 Cyprian Nyakundi's tweet was "Treasury CS Ukurr Yatani's son Ibrae arrested with 4 Million US$ in cash at JKIA destined to Dubai on Friday.

The money is part of the 2B that Government officials steal everyday.

Yatani a pastoralist, is behind the erratic borrowing by GoK, creating a debt crisis."

This news from this known bloggers sparked mixed reactions among Kenyans on twitter. Where some defended the ministers son dismissing the news as fake.  While others condemned the act. The Kenyans on the ministers side argued that having such amount of money, would arouse suspension in the airport and no sane person would dare do that while traveling. Others Kenyans thought that this was a rumour designed to tamper with the minister good record and his public reputation.

Kenyans on twitter (KOT) demonstrated their concerns saying that, despite the money being meant for development of the Northern parts of the country, the minister embezzled the funds and used the money for his own welfare. 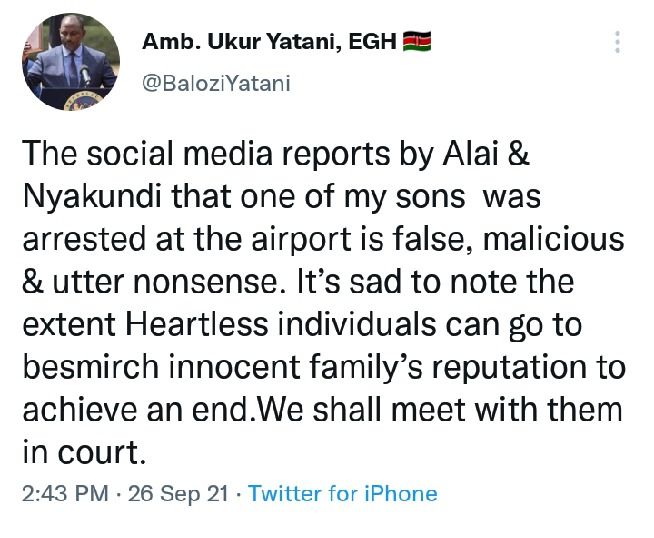 Soon after this news caught the attention of the treasury CS , he went ahead and declined this allegations on twitter handle terming them As malicious and destroying allegations. Ukur adds that this allegations are meant to destroy the reputation of his family. Ukur later threatened to sue the bloggers for circulation of false news where he said that they would meet in court via his official twitter handle. It is still unclear whether Ukur has already sued the bloggers or not. 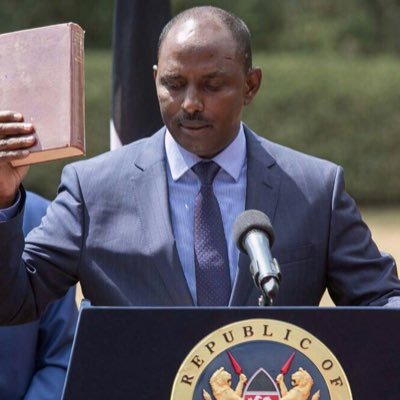