By DoreenNews (self media writer) | 1 month ago 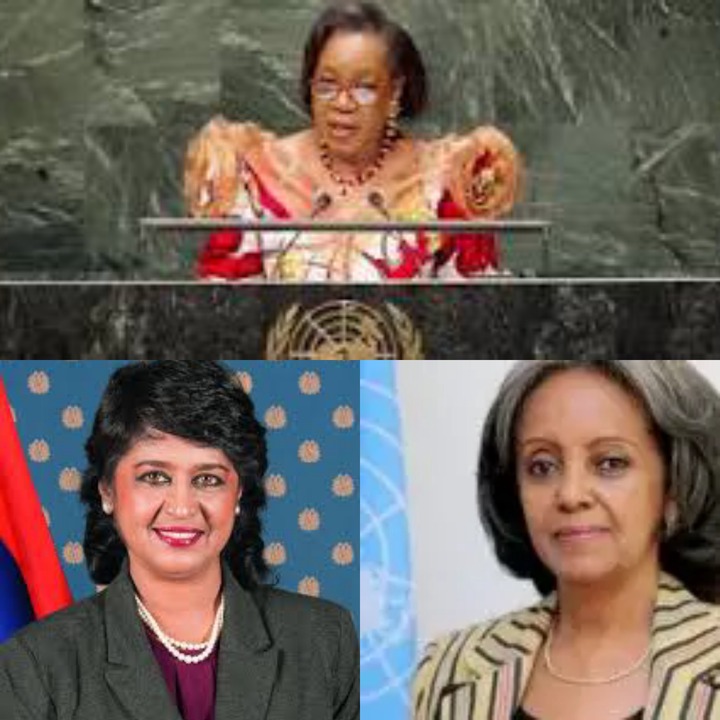 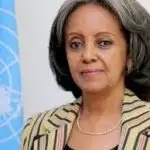 She was the first elected female president of Ethiopia and currently the only female out of the 54 president in Africa.

She took office on October 25, 2018 after being unanimously elected by members of the National parliamentary Assembly.

Prior to her election as presidents, she worked as special representatives of united Nations secretary-General Antonio Guterres to the African union and head of the united Nations office.

She was sworn into the office after the sudden passing of the former Tanzania, John Magufuli prior to being selected as Magufuli's running mate. She was an avid journalist and activist in Tanzania. 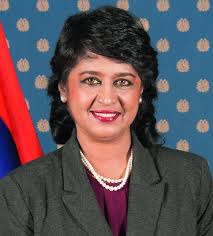 She was selected to be a presidential candidate in 2014 following resignation of the president Kailash purryag. 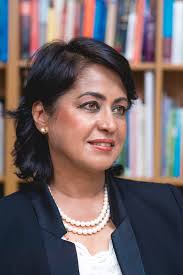 She was unanimously elected president by the National assembly.

She was the acting Head of state of the central African Republic. She became interim president when rebel leader Michael Djotodia resigned from his self appointed presidency.

She is Africa's first elected president who served two consecutive terms after winning the 2005 and 2011 presidential election. 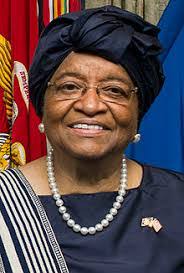 She had initially run for presidential office in 1997 against Charles Taylor, but she lost. During her tenure she was also elected chair of the economic community of West African states in June of 2016.

Content created and supplied by: DoreenNews (via Opera News )

Meet Mary Kilobi, the third wife of Atwoli, her education age, and career

11 Characteristics Of A Godly Woman According To Proverbs 31.