By Besinrotic (self media writer) | 7 months ago

Deputy President William Ruto has received a major boost in his presidential bid after Foreign Affairs Chief Administrative Secretary (CAS) Ababu Namwamba drummed his support, while urging Western Region and Kenyans at large should elect leaders who have a track record and not stories. 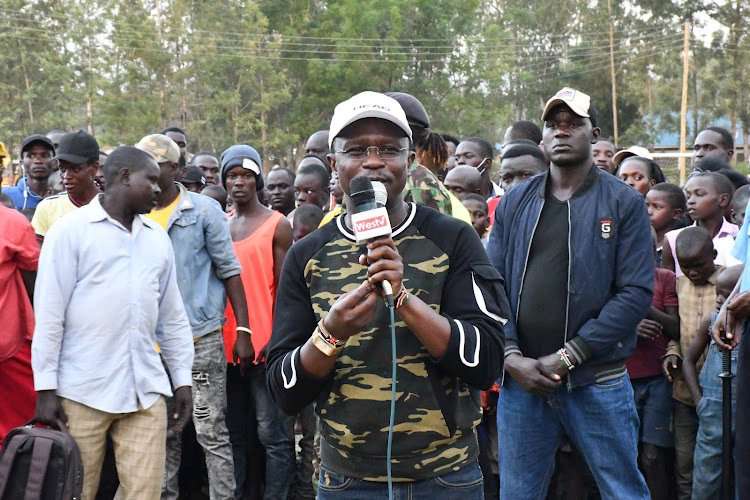 As quoted by Star, Ababu said he is in the UDA, adding that Ruto is a practical leader who is ready to make the country a better place if he wins the presidency in August.

" For me and my sister Mary Emase (former MP for Teso South) we believe in yellow, and the people of Budalangi will stand firm with the chief prosecutor, we will not leave anyone behind, we will follow the leaders who perform for us. Don' t let people come here and tell you stories, " said the former Budalangi MP. 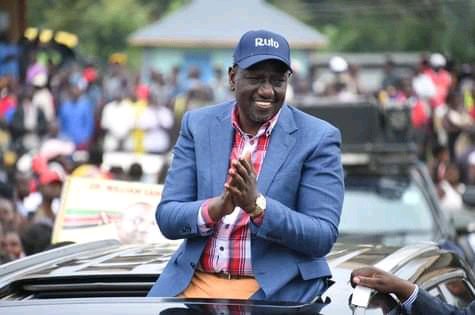 He served as an MP for two terms under the ODM, before being defeated by Raphael Wanjala following his departure from the Labor Party of Kenya.

Emase quoted Ababu as saying that the next government would be made up of activists, and that the people of Busia County should make sure they were in that administration. 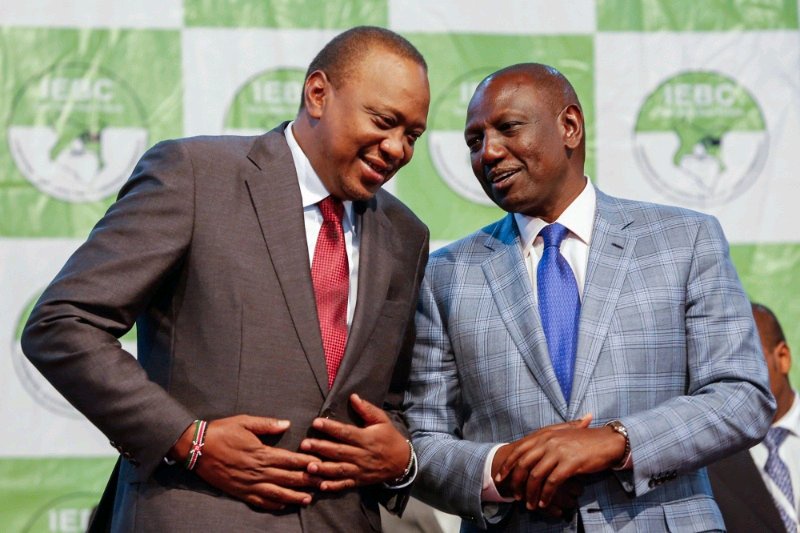 " The hustler we support is not someone whose leadership is still on trial. General hustler is someone we have seen he has the ability to do, " he added. 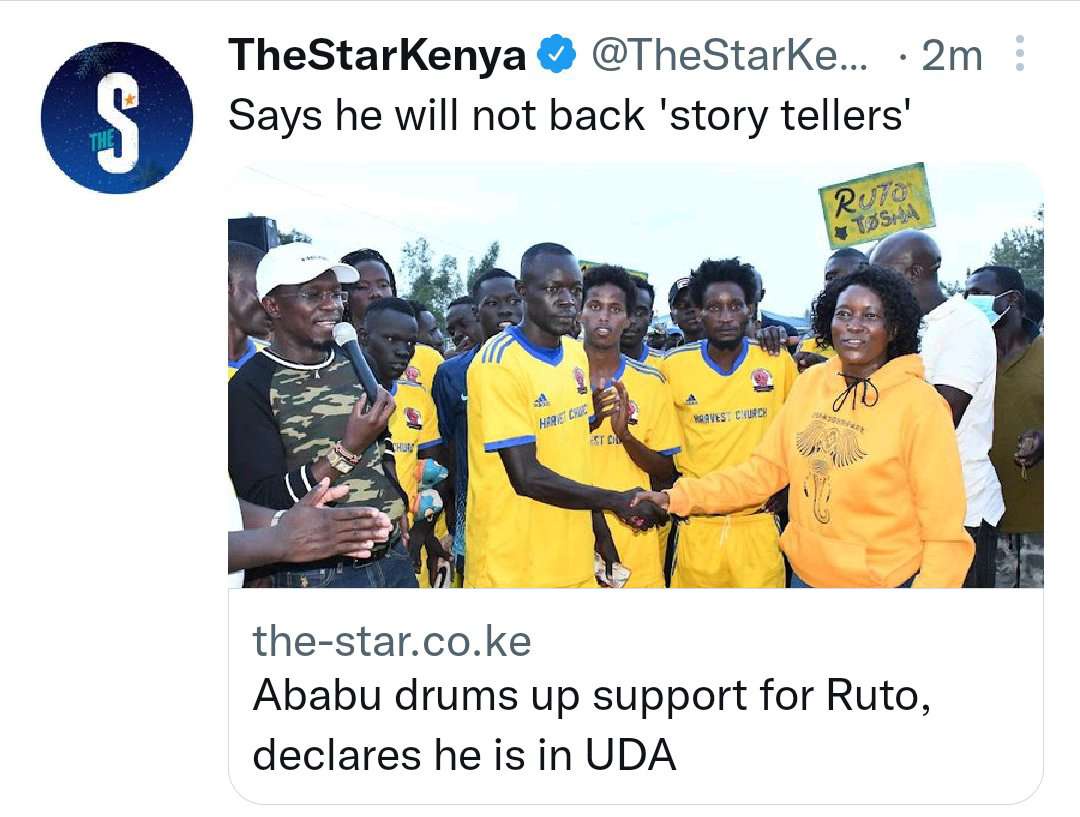 Meanwhile, Former Bomet governor Isaac Ruto joined Devine Church Ministry members in the Konoin constituency where he urged the leaders to ensure they preached peace before the 2022 elections. no one is forcing him to join the party and he will make sure he completes all the projects he started as a Bomet stadium. 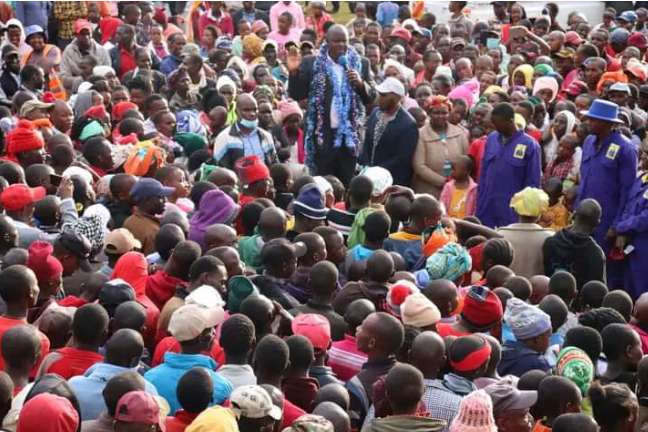 In addition, Ruto hails Deputy President Ruto as he calls on residents to vote for him as Kenya' s fifth president simply because they are working together to ensure they boost the country' s economy. One of the residents was seen carrying a wheelbarrow and wearing a gong with stickers from the United Democratic Alliance (UDA) and ' Mashinani Party' (CCM) to show support for both leaders ahead of the 2022 general election. 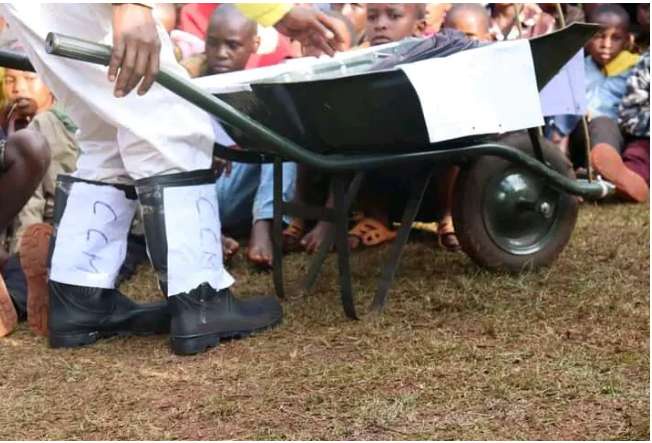