By Prince_Ke (self media writer) | 3 months ago

Kenya Kwanza Alliance has lost one of its campaign advisors following a sudden death.

According to reports, Edward Mwachinga, who had been appointed to the Kenya Kwanza Alliance National Economic Taskforce, collapsed and died at his home in Nairobi on Tuesday, June 14. 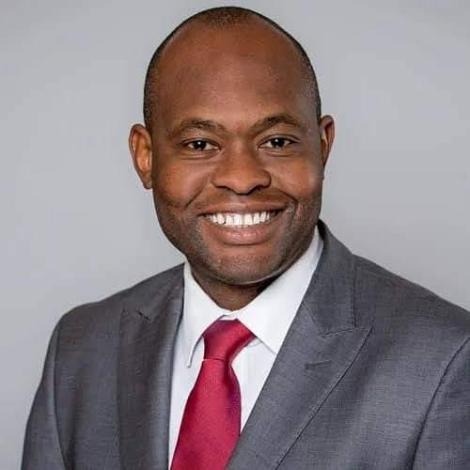 The late is said to had been struggling with heart disease for a year and had been in and out of the hospital.

"Mr Edward Mwachinga had recently been appointed to the Kenya Kwanza Alliance National Economic Task Force where we envisaged immeasurable input from him," mourned the Governor.

Other than his appointment to the Kenya Kwanza's Economic Taskforce, Edward was the chairman of the National Election Board of the PAA. 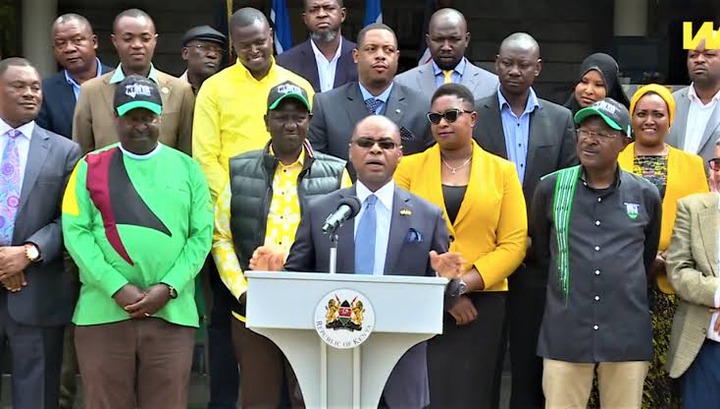 The Taskforce was tasked with development of an economic blueprint to be used by Kenya Kwanza after elections.

I Thought I Would Be Appointed CS: MP Oscar Sudi Opens Up

Ruto Steps Out With A Female Bodyguard

Dr. Miguna Claims What the Media Can Do to Counter William Ruto