Soy Mp and former Jubilee deputy secretary general Caleb Kositany has revealed that Uhuru had demanded them to move away if they were not ready to follow his instructions.

Speaking During interview with NTV the lawmaker has revealed that after elections were announced in 2017 that Jubilee had won the elections , members of parliament and Senate who had been elected under Jubilee party had gone to statehouse to have meeting. 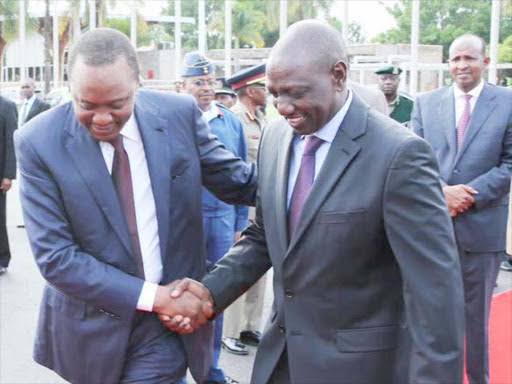 The lawmaker added that the meeting ended with President Kenyatta telling them that if they were not ready to follow his demands then they may choose to move away.To this,Kositany has revealed that they got out of state house surprised what they had done to Uhuru. 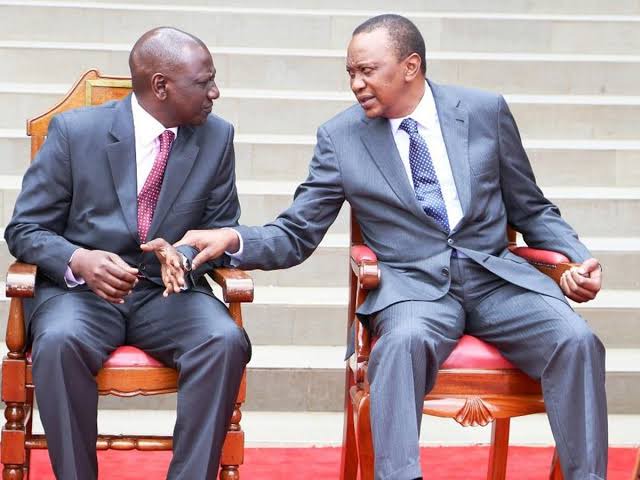 Kositany has concluded that as by how Uhuru has been behaving it seems that he was really pushed to vie for the presidential seat.Kositany has added that after the election was nullified, they were forced to get back to statehouse to plan for the next move.

Speaking on this,he has revealed that Ruto was the first to get to statehouse where he had found Uhuru had already given up on vieng for president.Kositany has confirmed that Uhuru had said that he wanted to go to his home Ichaweri. 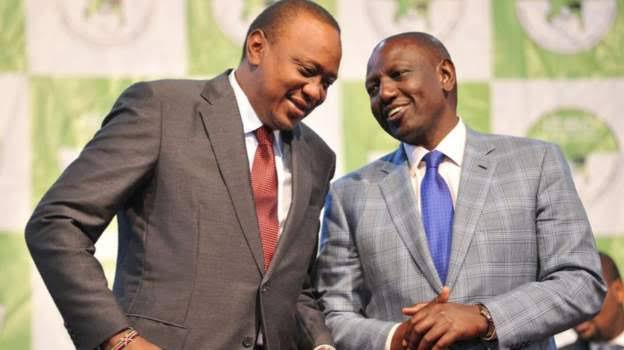 There Will Be No Betting During Election Day - BCLB Reveals Why

Manchester United Working To Complete Another Deal Of Summer Window.