Donald Kipkorir Speaks Out, Reveals What Rich Kalenjins Are Doing To Him For Supporting Raila 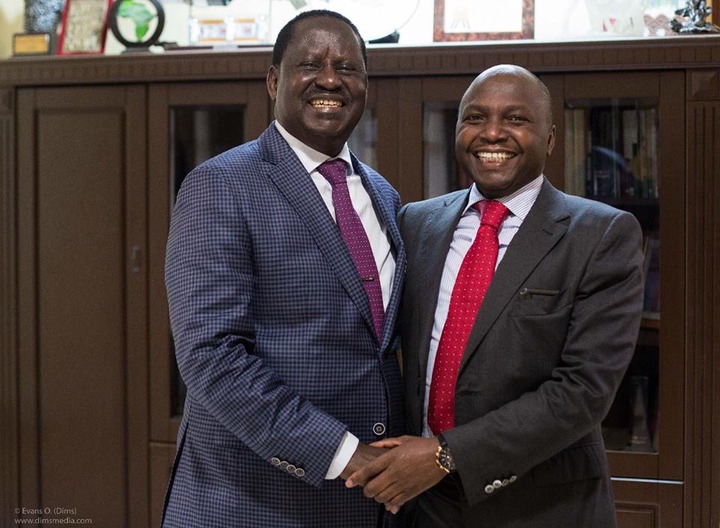 Donald Kipkorir has opened up about the alleged mistreatment he is receiving as he opposes Deputy President William Ruto's bid for August.

It appears the prominent Kenyan lawyer has publicly endorsed Raila Odinga, Ruto's leading opponent for the State House. However, he says he has now become a marked man, no longer wanted even by the people with whom he used to be friends.

Among the many claims that he makes is that Kalenjin families are no longer inviting him to events like weddings because he supports Ruto's opponent.

He emphasizes that people must draw a line between political and personal relationships, saying that this is the wrong direction to go in. 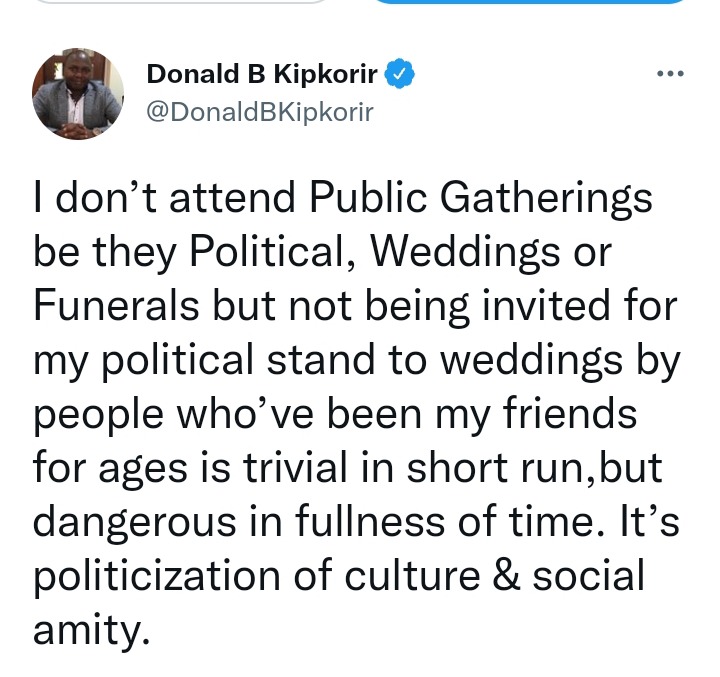 It was the tweet he sent after warning people isolating him to resist trying to attract his attention if Raila, with whom he is closely aligned, wins in August.

Kapkorir says that those no longer interested in him are abandoning him for the fear that being seen with him will enrage the DP.