Claims that President Uhuru Kenyatta expelled some of his former allies from the government have been refuted. 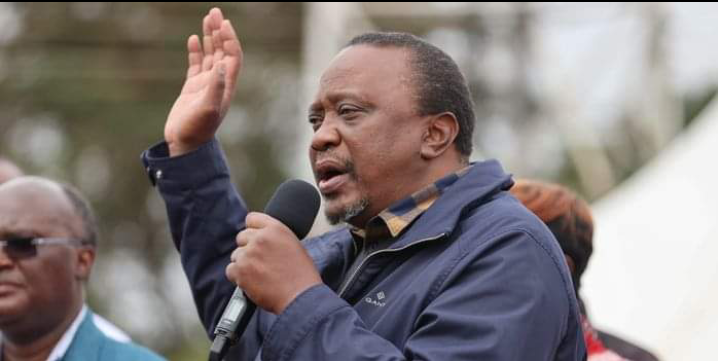 The head of State said in remarks made on Sunday night that he had never removed a government official.

"Even those who claimed that the handshake altered the political landscape. Is there anyone whose employment I terminated? I've never expelled anyone from the administration "stated Uhuru. 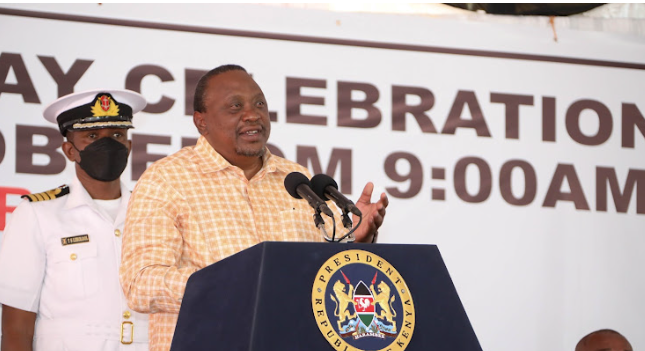 William Ruto, the deputy president, and his allies have long maintained that the DP was forced out of the administration.

The DP stated that Interior CS Fred Matiang'i, who was designated the chairman and coordinator of government development programs and initiatives, took over his responsibilities as Uhuru's principal assistant. 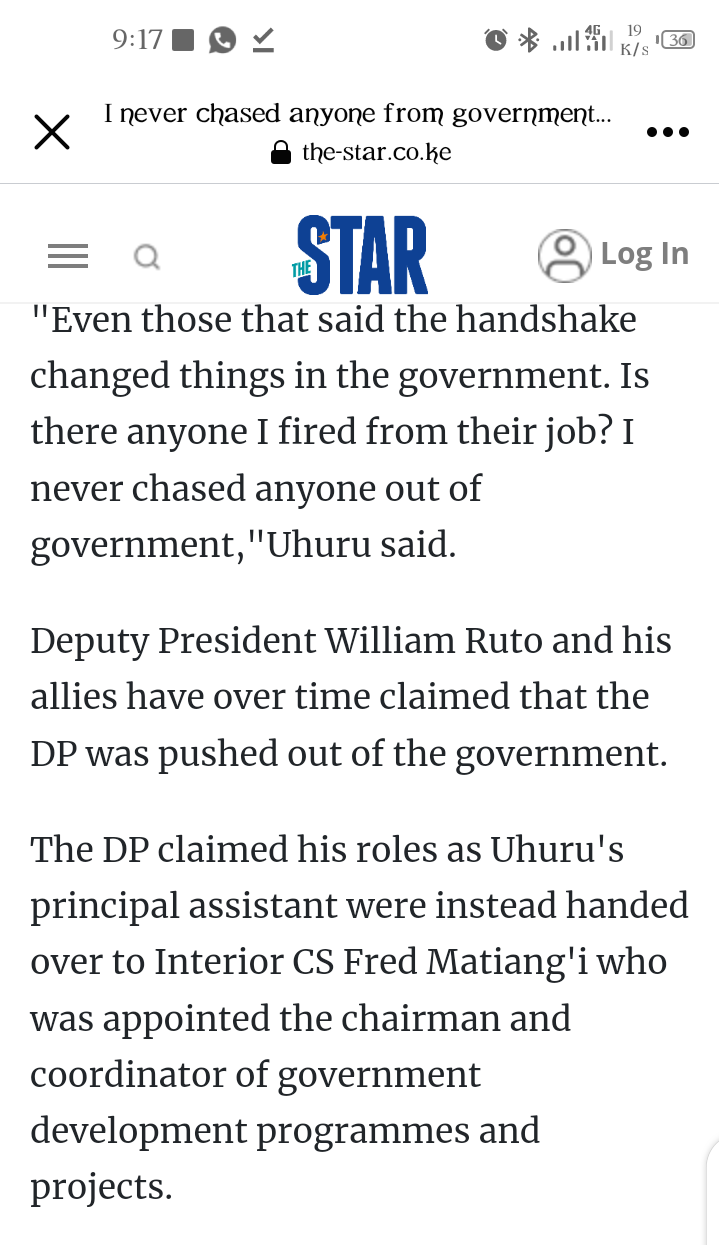 Additionally, Ruto has asserted on multiple occasions that the handshake on March 9, 2018, halted development initiatives under Uhuru's second term under the Jubilee administration.

Early this year, Ruto's position as deputy head of the Jubilee Party was formally terminated.

The decision, which divided the office into four, was approved by the party's National Delegates Convention (NDC).

The new officials who took up the position are Peter Mositet, Kinoti Gatobu, Naomi Shaban, and Jimmy Angwenyi, who serves as the Deputy Party Leader for Strategy (Programmes).

After a backlash that grew after the president chose to support Raila Odinga of Azimio la Umoja for president, the DP switched to the United Democratic Alliance (UDA) Party.