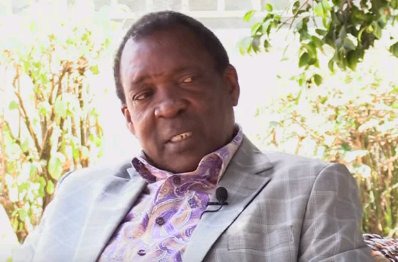 Herman Manyora, a Vocal Political Analyst, has criticized a section of the Orange Democratic Movement, ODM party allies, and individuals who took to social media crying of blackmail and betrayal within the party. These individuals took these actions.

Disputes sprang out between the leaders of Narok, Senator Ledama Ole Kina and Babu Owino, member of parliament for Embakasi East, and his colleagues, Nominated MP John Mbadi and Homa Bay Town MP George Kaluma, regarding leadership positions in the national legislature.

After Ugunja MP Opiyo Wandayi was nominated for the position of Majority leader in the National Assembly, Mbadi made a push to be awarded with the position himself, saying that he cannot be led by a junior member of the house. This is where all of the infighting began.

There were also rumors circulating that Mbadi was going to be given the role of chairperson of the Public Accounts Committee (PAC), which Owino had also been promised.

Owino has indicated that he will take action in the event that he is not selected for the role of PAC chair. 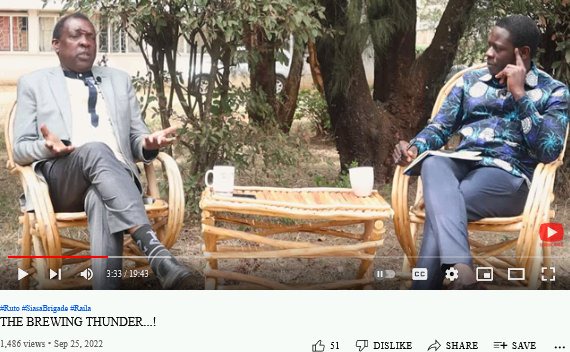 Speaking on Sunday, Manyora asserted that Owino is not among the senior members of the ODM party, and as a result, he does not 'qualify' to lead the powerful committee. Manyora stated that additional infighting within the party might spell doom if action is not taken as quickly as possible.

"Following the elections on August 9, both ODM and Azimio are in a difficult position; thus, this is not the time for such pointless infighting over positions. I'd want to bring to Owino's attention the fact that the position of PAC is often reserved for the senior member of any given party. He does not strike me as the type of person who would qualify as one of the top leaders in either ODM or Azimio. It is inappropriate for him to get upset over PAC "said Manyora.

Watch video below from minute 2: