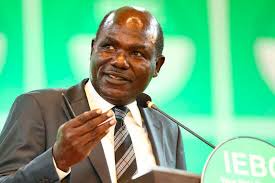 He testified as the first witness before Justice Roselyne Aburili at the Homa Bay High Court in the case filed by former Nairobi governor Evans Kidero, who was challenging Gladys Wanga's election victory.

"Immediately after counting votes, a gang of rowdy teenagers came in and turned off the lights, pointed a gun at me, and forced me to record skewed results," he testified.

The witness claimed that the assailants forced him to record the shambolic figures, allegedly in favor of Homa Bay governor Gladys Wanga, and that he complied due to pressure and a morbid fear for his life. 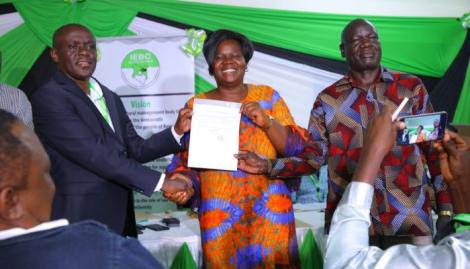 He also claimed that following the harrowing encounter, he made a statement at the nearest police station.

"I went to Rangwe Police Station to report the incident and stand by my words that the election was not fair at Ongeti primary polling station," the official said.

The official also accused the IEBC of failing to hold a free and fair election at the polling place.

In his address to the judge, he stated that he was not afraid to disagree with the election commission. He insisted that the election was marred by irregularities. 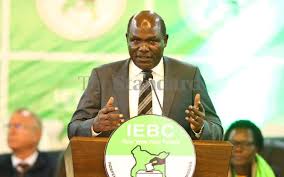 Wanga's lawyers questioned the witness, alleging that he was biased against their client based on his contradictory statements about the vote-counting process being peaceful.

The defense team also claimed that the witness was wrong to testify against IEBC because he had taken a binding oath during the recruitment process.