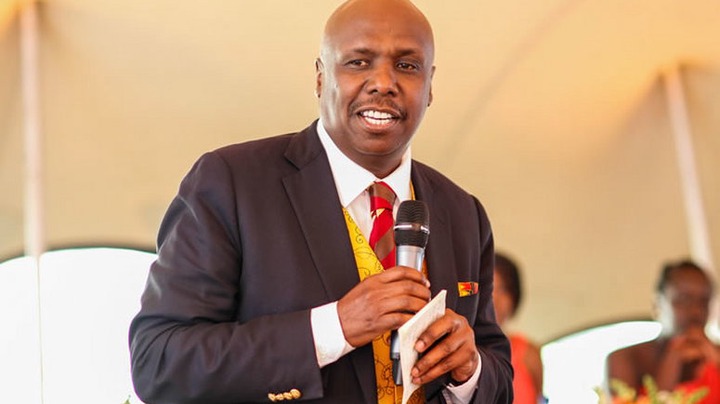 For the past few weeks, Kanu chairman Gideon Moi has not been playing politics like before, with his ally Tiaty MP William Kamket stating that Moi was planning for a major announcement.

Moi who has already declared his presidential bid is among three member of the One Kenya Alliance comprising of presidential aspirants Kalonzo Musyoka and Musalia Mudavadi alongside Ford Kenya's Moses Wetangula.

According to the Stars New Brief, sources within Kanu's party who spoke on condition of anonymity, revealed that Gideon Moi has been working with a team of technocrats to craft his manifesto.

It is also alleged that the Baringo Senator will unveil the manifesto during the anticipated 'major announcement' which according to political analysts might scuttle the OKA team, although Mudavadi in an interview with K24 TV argued that they are intact.

According to Kanu's secretary general, the party has assembled groups in the Rift Valley Region, in the bid to popularize his presidential interest and 'dilute' Deputy President William Ruto's growing influence, adding that the party will field candidates in all posts. 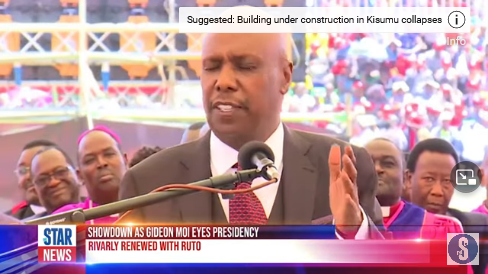