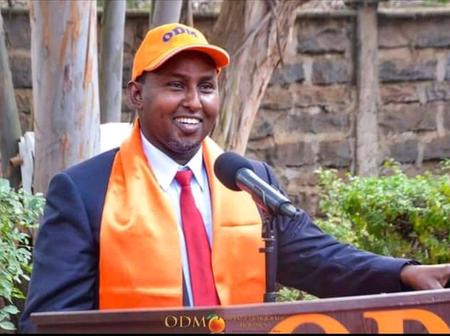 Suna East MP Junet Mohamed is facing criticism from a section of political leaders after saying that once the former Prime Minister Raila Odinga wins the presidency in 2022, the government would belong to the Nyanza Region.

Junet who spoke in Nyamira County during a fundraiser event two days ago 'jokingly' told Health CS Mutahi Kagwe that he will be treated as a visitor in Raila's government, adding that the Mount Kenya Region had been in power for over 20 years and it was time of the Lake Basin to taste power.

A section of ODM members from Manyatta, Runjenges and Mbeere North in Embu County speaking on Sunday after meeting ODM Presidential candidate Jimmy Wanjigi demanded Junet's resignation and an apology.

The ODM delegates claimed that Junet's remarks had painted Raila the wrong way, and could taint the party's name affecting its outcome in the coming general elections.

"Junet, we demand your resignation because people like us work day and night to sell the agenda of the ODM party," said Sam Mbogo.

Another member added that the party does not belong to Junet, but to all its supporters and thus he should issue an apology over the remarks, warning him of tainting the party's ideologies in democracy and peaceful politics. 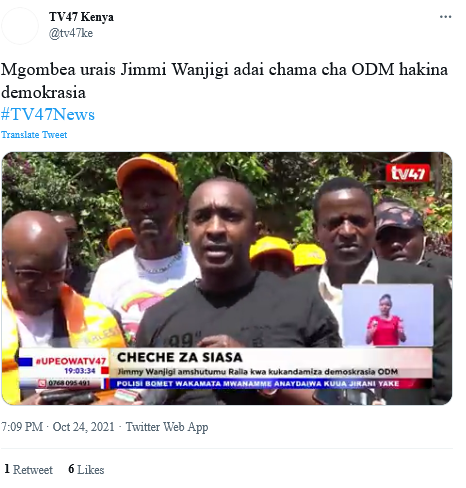