After voting in the country's presidential election on August 9, Kenyans are eagerly awaiting the results on their phones, computers, and newspapers. On the morning of the sixth day after the elections, the Independent Electoral and Boundaries Commission (IEBC) said that they had completed the verification of Forms 34A and 34B, indicating that the declaration of Presidential results will be made soon. 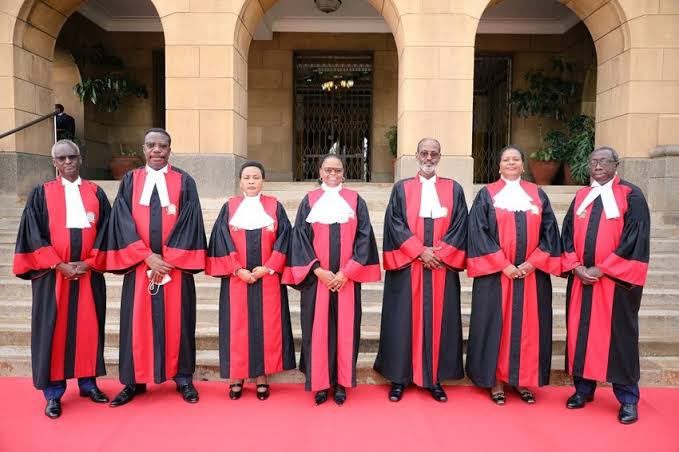 Whether or not the three presidential candidates (Waihiga Mwaure has already conceded defeat) accept the final tally from IEBC, which will determine not only who is elected president of Kenya but also who is not, will depend on the outcome of the election. 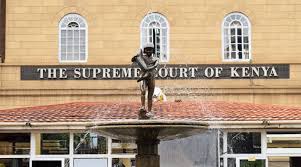 Former Chief Justice David Maraga found that the 2017 General Election was tainted by irregularities after Raila Odinga filed a complaint with the country's top court after the election. The General Election was thus deemed invalid, and on October 26 the Kenyan people went to the polls to select Uhuru Kenyatta as their new president. 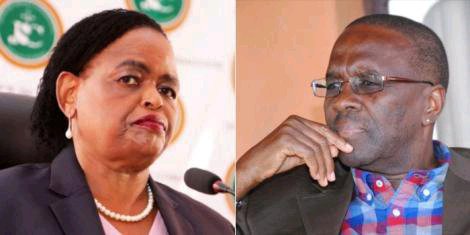 The Supreme Court has set the following deadlines for filing a petition with the President before the findings are made public. Any challenge to the IEBC's findings must be submitted within seven days of the outcomes' announcement. When Wafula Chebukati makes the official announcement of the results of the presidential election today, the deadline for submitting a challenge opposing those results will be August 22, 2022. 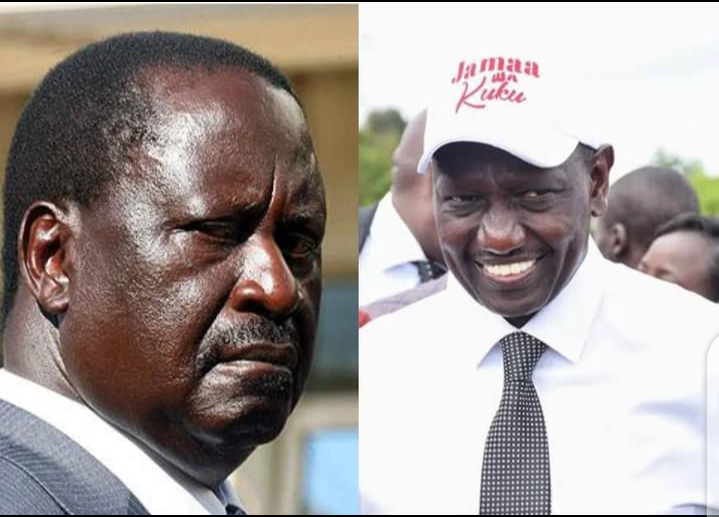 1. the petitioner has until the next day at midnight to serve the respondent after filing the petition.

2. The defendant has four days from receipt of the petition to submit and serve an answer.

4. When responding to a petition, the responding party has one day to file and serve an interlocutory application.

5. Rebuttals to interlocutory applications must be filed no later than the end of the day following the day on which they were filed and served.

5. Third parties have until midnight on the day of the petition's response to submit an application and have it served.

6. Petition for Presidential Election Pre-Trial Conference will be convened 8 days after filing the g with the court.

7. after the status conference, the Supreme Court will convene a hearing on the petition.

8. Within 14 days, we will consider your petition and make a decision.