The expected pact between Deputy President (DP) William Ruto, Amani National Congress (ANC) leader Musalia Mudavadi and Ford Kenya leader Moses Wetangula seems to be leading the United Democratic Alliance (UDA) party team to the wrong side.It was earlier on expected that Deputy President William Ruto might choose his running mate from the Mt Kenya region, but the chances are getting slimmer with the union of Musalia Mudavadi.According to reliable reports, agitated Mt Kenya region youth leaders who have always supported the United Democratic Alliance party have expressed their discredit on ANC-UDA Union, and also demanded to know the stand of the DP on the Mt Kenya region."We highly suspect that ANC might have been promised the lion's share in pre-election agreement with UDA. And if this has happened, then we will be obliged to reconsider our support to Ruto's Presidential bid. 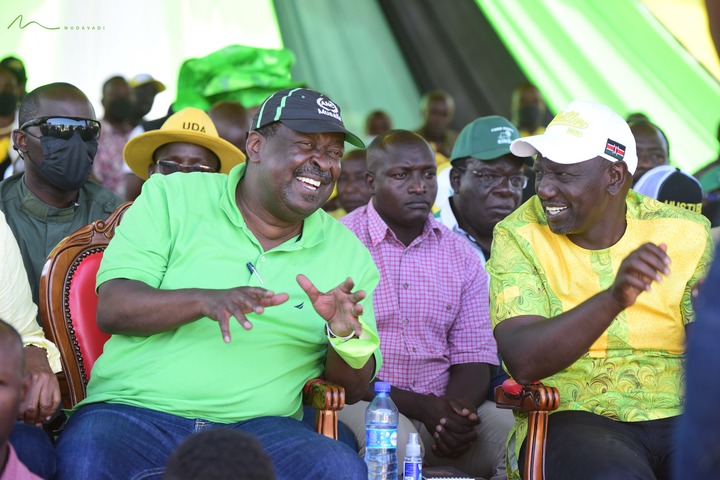 Rigathi is the senior most leader from this region and full of political experience. He has invested heavily in building UDA party and marketing DP Ruto. We will therefore not sit pretty to see him being shortchanged politically." Benard Gacheru, the youth leader stated.This comes at a time when DP Ruto's competitors in Azimio La Umoja have been criticizing the union between DP Ruto and Mudavadi. Led by Central Organization of Trade Unions (Cotu) secretary-general Francis Atwoli, the leaders accused Mudavadi of betraying his One Kenya Alliance (OKA) co-principals by entering into a deal with Ruto’s UDA party behind their backs. 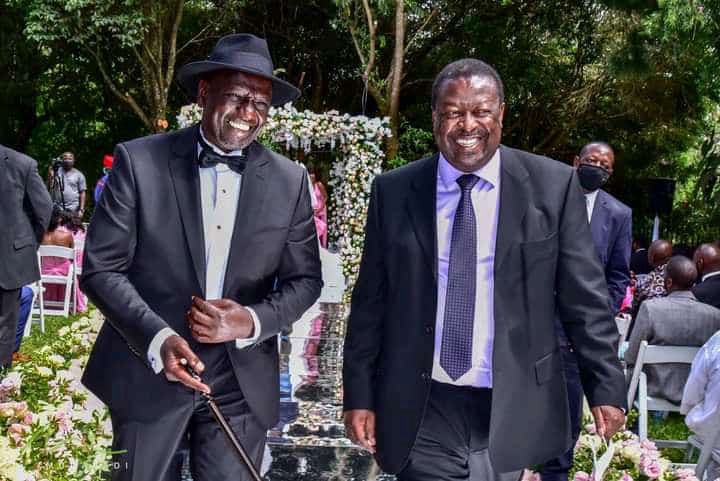 The leaders maintained that Mudavadi’s newfound union with the deputy president was not a threat to Odinga’s State House bid.On Sunday, OKA co-principals Kalonzo Musyoka (Wiper) and Gideon Moi (Kanu) walked out of Mudavadi’s meeting at Bomas of Kenya following the surprise arrival of Ruto, who announced his partnership with ANC ahead of the August 9th elections.While holding a Statehouse meeting with Western leaders on Tuesday, President Uhuru Kenyatta also showed disappointment by the decision made by Hon Mudavadi. 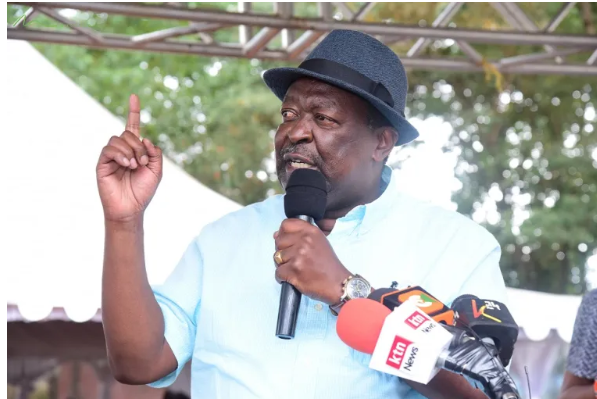