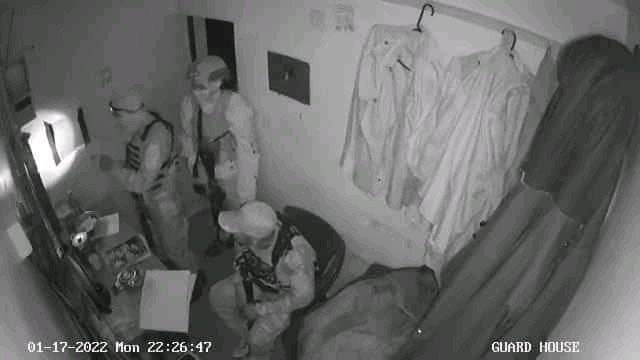 Drama ensued at Jimmy Wanjigi's Parklands offices after some heavily armed men who Identified themselves as Cid cops went to arrest him.

Reports by the media indicate that the heavily armed cops wanted to arrest the Billionaire for a reason yet to be established.

On Monday 17th January, Wanjigi went viral after a clip emerged of him blasting his close ally from Odm Raila Odinga.

In his speech Wanjigi accused the president Uhuru kenyatta of brainwashing Raila Odinga.

The famous Tycoon has also shown his interest in the country’s top seat through the Odm ticket. 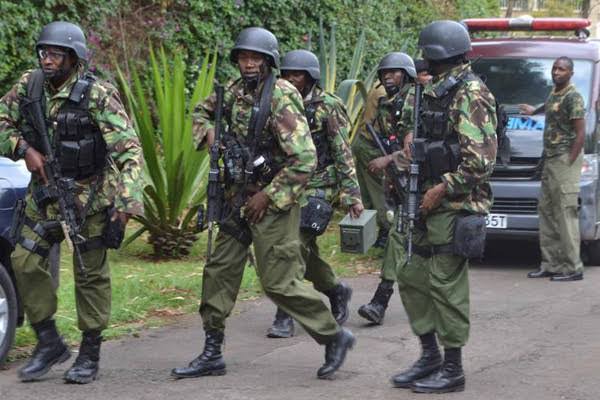 Lately, some close Ruto allies have been accusing the current leadership of using cops and DCI officers to intimidate all those who are not supporting the government.

However in some scary photos shared from Jimmy's Cctvs, an entourage of heavily armed Commandos was seen around his offices.

Wanjigi was previously accused of having some scary military weapons that led to case where tje DCI head eas to be Jailed in Kamiti after he refused to return his weapons. 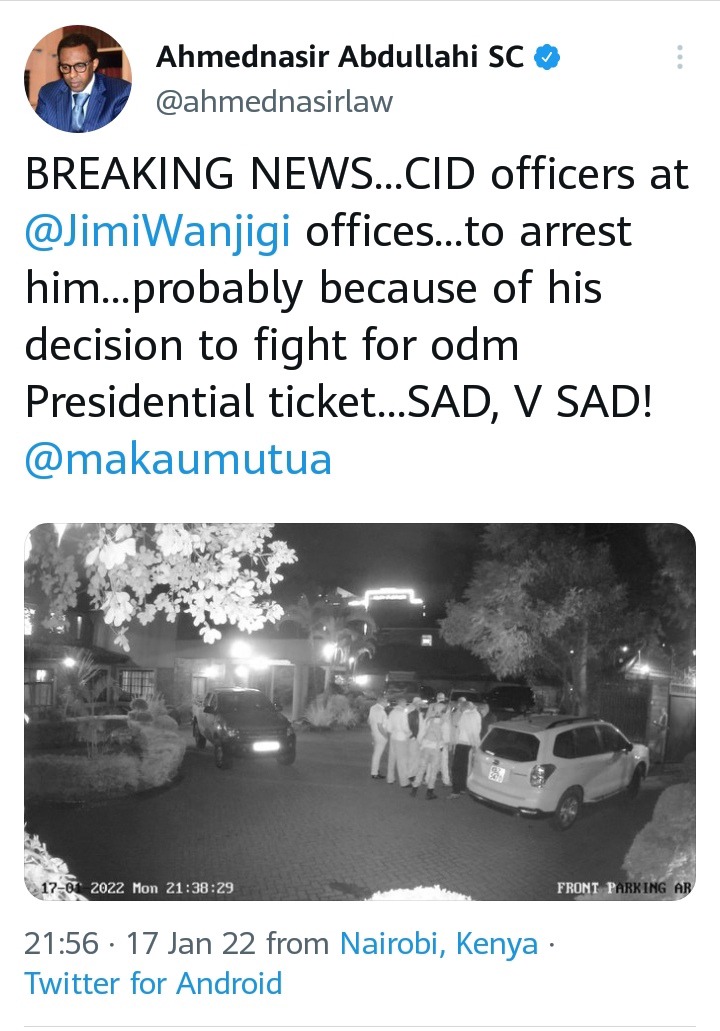 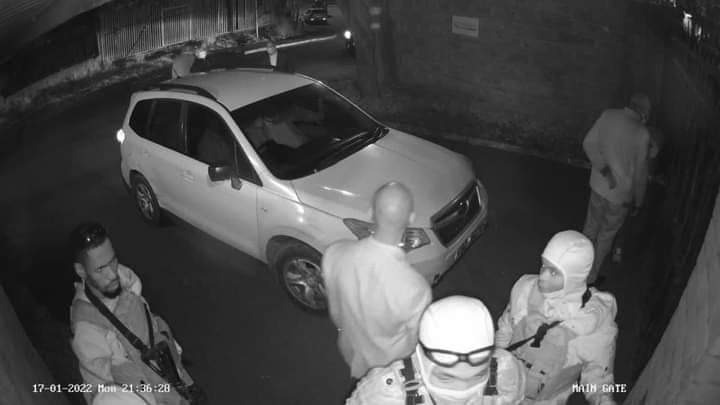 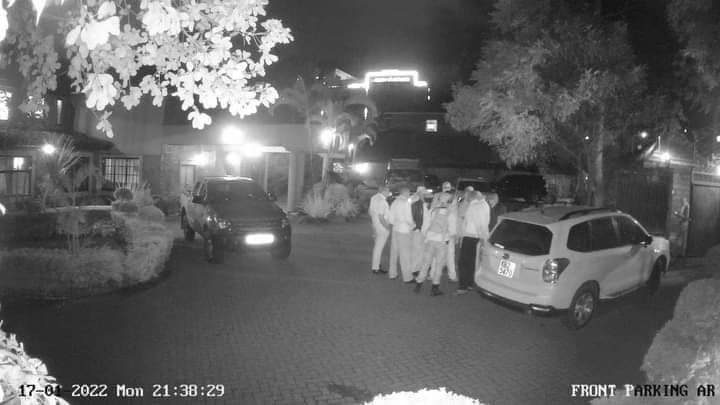 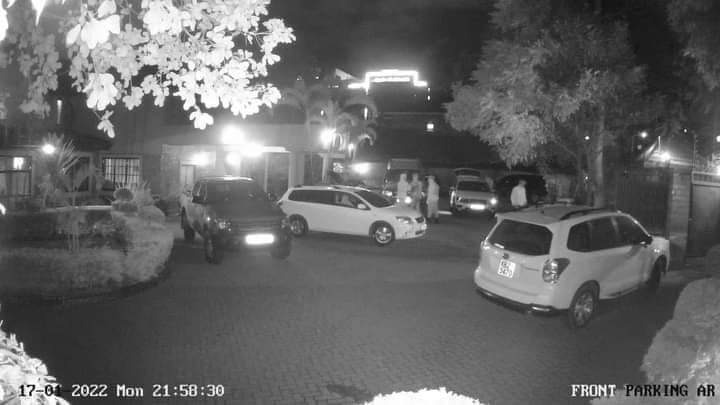 UDA Politician Arrested After Using Fake Certificates To Get Contract Worth Millions From the Govt.

Details Emerge Why Gachagua Might Be Stopped From Campaigning For Ruto

''We are competing with a man who has committed treason twice,'' Moses Wetangula on Raila Odinga