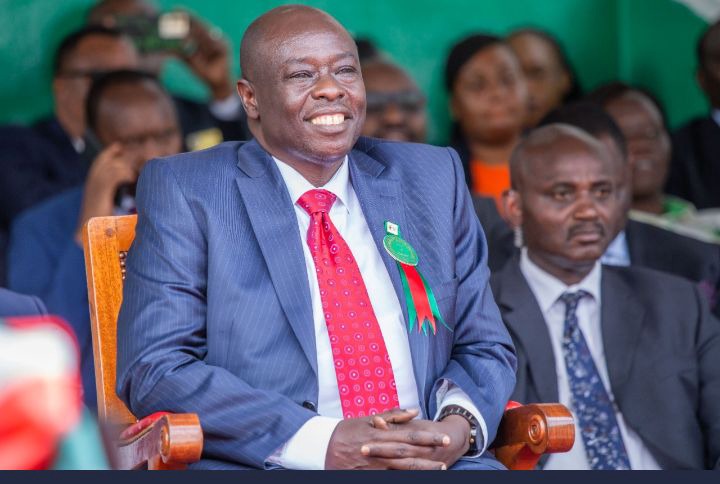 Senator Kiprotich Arap Cherargei has shown his displeasure after the CBK corrected deputy president's Gachagua's statement that he made during an interview on Sunday night. 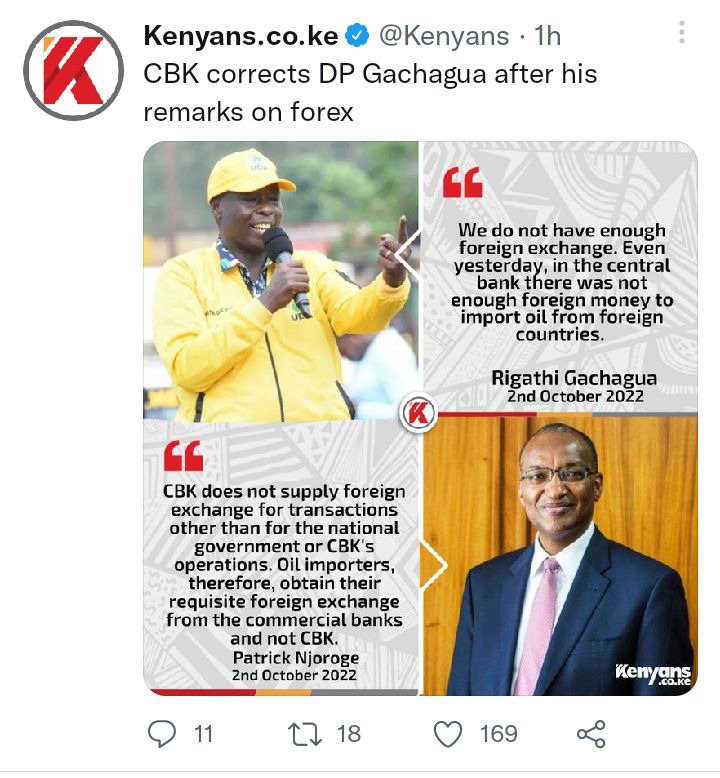 Senator Cherargei in a message he shared through his twitter account said all state agencies should stop responding to DP Gachagua through social media, pressers or media since it was unethical.He revealed that there were better channels to communicate about government issues and also respect the DP's office.

"To all state agencies/officers I.e CBK STOP responding to our Dp Gachagua through social media/media/pressers its bad manners/ethics. They are better channels to communicate on govt issues and its about respect to the office," he said.