By OumaAllan (self media writer) | 22 days ago 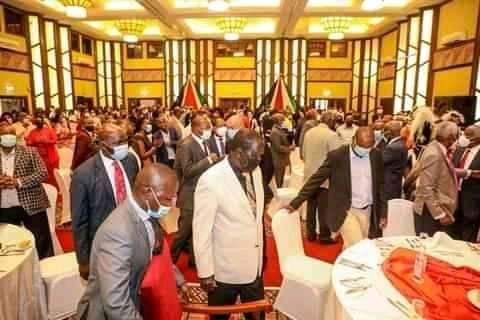 While affirming their unwavering support to the peace and unity crusader (Raila Odinga), the resourceful handshake allies have proved beyond doubts that the ODM chief Rt Hon Raila Odinga is there choice and preferred candidate who will serve to the brim the interests of the mountain people. 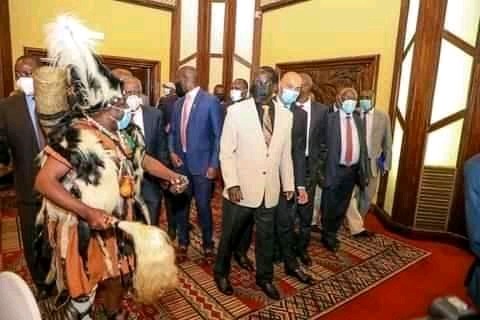 President Uhuru Kenyatta's close confidant Njenga Mungai spiced the event with controversial remarks that tagged Deputy President William Ruto's ongoing bruise attacks with his boss president Uhuru Kenyatta. Mungai alleged that the second in command had pushed an impeachment motion against the head of state before the famous March 2018 handshake. 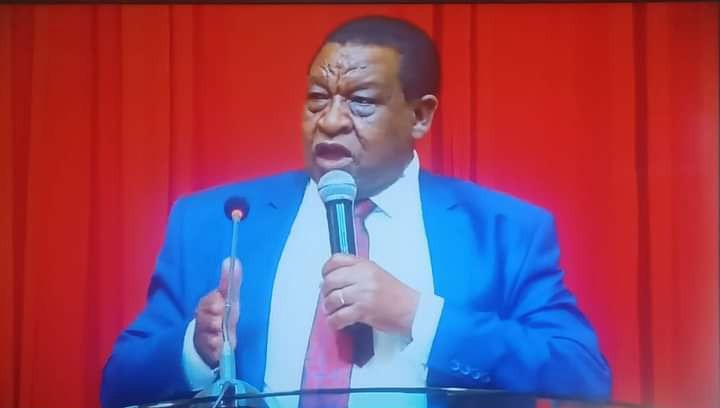 He informed that the hustler nation crusader's (who had shown thirsty of taking the country's top seat from President Uhuru Kenyatta) secret plans were timely destroyed by Raila's intervention through the emergence of handshake. 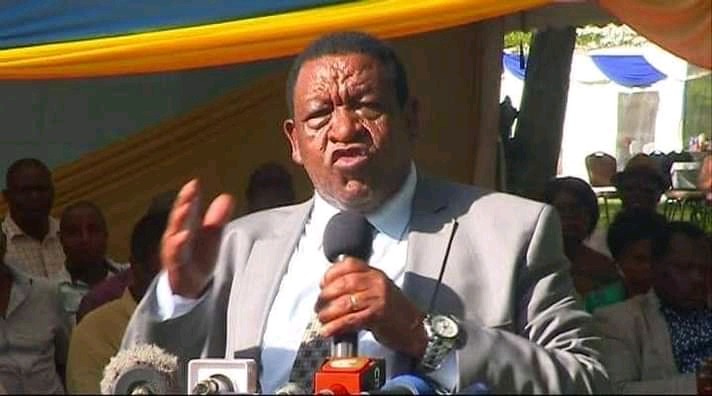 "There was a plan to vote of no confidence against president Uhuru Kenyatta by William Ruto just before the handshake, but the plans were destroyed by Raila's intervention through the handshake" he said. 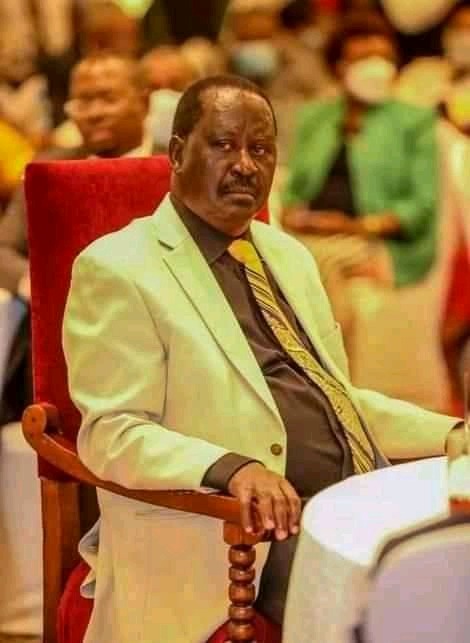 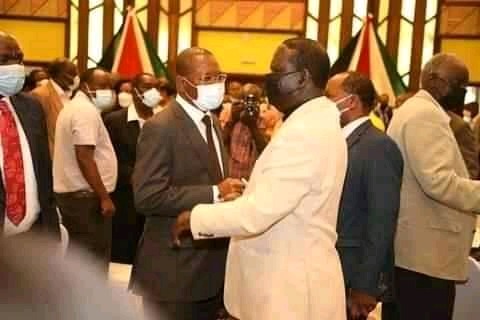 The two country's bosses have had rough times especially after their pact re-election in 2017 that even resulted President Uhuru Kenyatta to wax the resignation notion to Deputy President. Uhuru dared Deputy President William Ruto to resign if he felt dissatisfied and unhappy with the way Jubilee government was operating and running projects.