By UpdateNews (self media writer) | 1 month ago 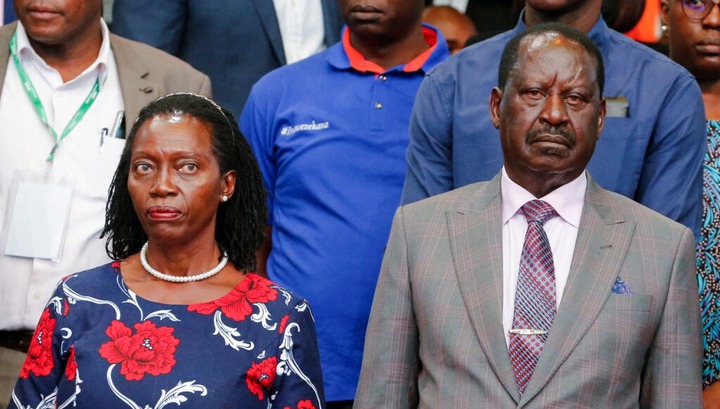 Kanini Kega appears to be at the forefront of Mount Kenya Leaders who oppose Raila Odinga's plans to participate in a nationwide protest against Ruto's policies.

Kanini Kega previously acknowledged that the Kenya Kwanza faction of Mount Kenya leaders had assisted him in winning the EALA election.

Kega claimed he saw Azimio's true colors during the voting, but the majority of them turned on him.

Now, there are reports that most of the leaders aligned with Azimio in Mount Kenya were not present during the Azimio meeting that was planned by Raila Odinga to plan the move ahead of the demonstration.

The Star, one of our sources, claims that Raila suffered a setback today because no one from the Mt. Kenya region could be found at the conference. Members of Jubille had previously stated that they were abandoning Azimio in favor of the UDA party, claiming that they were now supporting Rigathi Gachagua as the Kingpin. They make plain the earlier announcement after revealing their true selves to Raila. 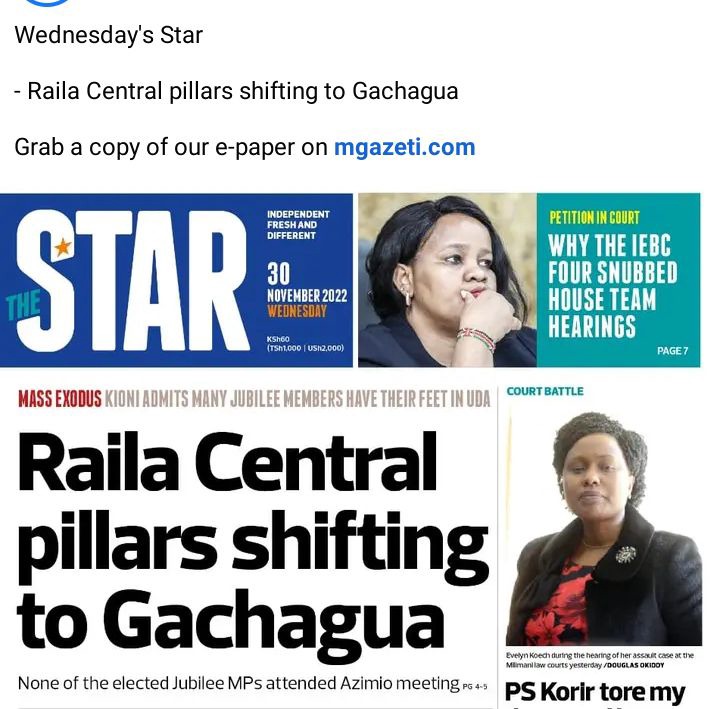 Additionally, the radical leader in the area Kioni has stated that there will be a mass exodus from the Jubille party to the UDA, where Raila Pillars will be completely destroyed.

It is now difficult to ascertain why Azimio postponed the protest; According to my view I can suggest that they may have done so due to a lack of support from other parts of the nation. Please comment if you have any further information.