Prominent Politicians Who Have Been Unmasked By Sonko on Social Media

By kigogo254sportsnews (self media writer) | 1 month ago 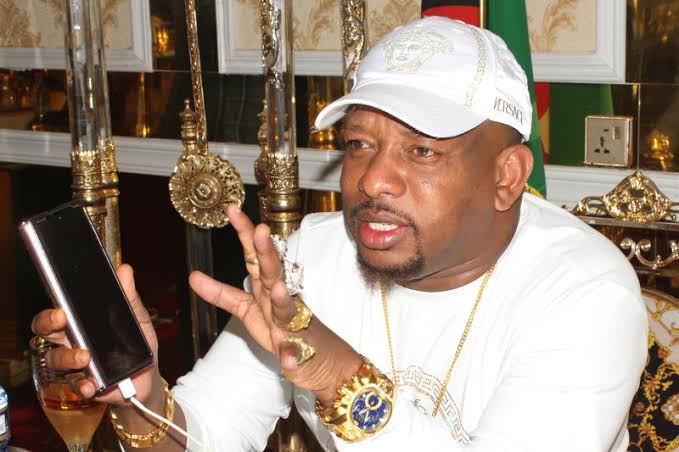 In a dramatic fall from grace, the colourful former governor of Kenya's capital, Nairobi, faced numerous criminal charges including money laundering and terrorism and was recently Officially Fired from Office.

Sonko claimed that people close to him engineered his downfall and for this reason he has flashed out his secret phone camera and capture on the most intriguing moments with some personalities including Politicians.

Below is a list of Politicians he has Unmasked. 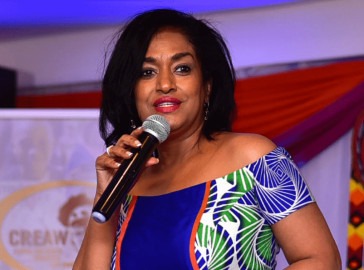 Mike Sonko unleashed the a conversation of him and Nairobi women representative Passaris. In conversation Esther heard bragging about a political strategy she gave to ODM boss Raila Odinga.

The Conversation then turned to asking for financial assistance to a political campaign during which the lady offered to work with and support Sonko. 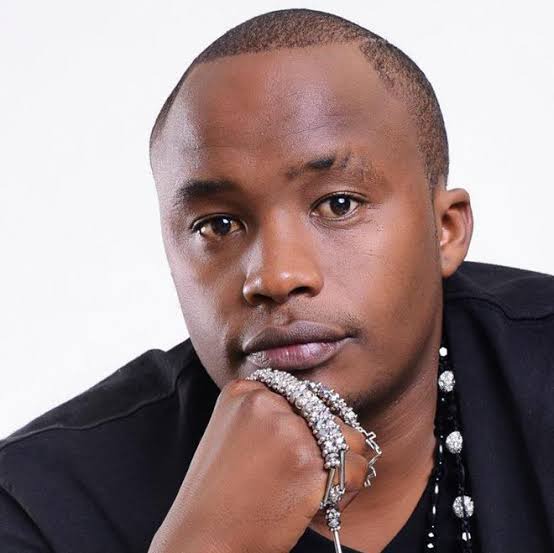 Starehe MP Charles Njagua alias Jaguar was a victim of Sonko in a recorded conversation where he was heard discussing Passaris.

Sonko could be heard claiming that Passaris had called for a truce between him and Jaguar over their strained relationship. 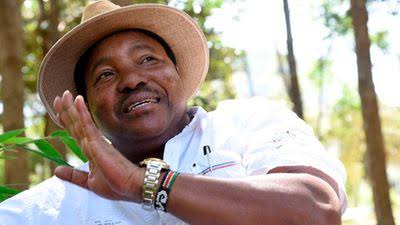 Former Kiambu Governor Fedinard is also victim of Sonko chicky behavior. In conversation, Waititu was heard pleading with Sonko to release his wife Susan Wangare who had been arrested by Nairobi city county officials.

Prevent Yourself From Heart Failure, Obesity And Stomach Ailments Using This Fruit

What is the purpose of jetted pocket on suits?

Top 10 Things That Will Have Disappeared By 2050