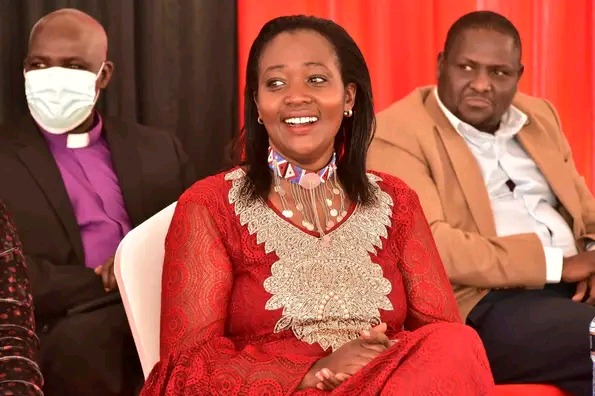 To many people, the naming of former Narok County Women Representative Soipan Tuya to the Cabinet by President William Ruto, came as a shock.

Tuya was perhaps one of the last options for the Environment CS position to succeed her fellow tribesman, Keriako Tobiko.

With one foot in the office, Tuya is now awaiting the final rites before she is officially sworn-in as CS. If the National Assembly is going to approve her nomination, then history will be made in Maasai land.

In a community where women have been on the periphery of political leadership, Tuya has made history. 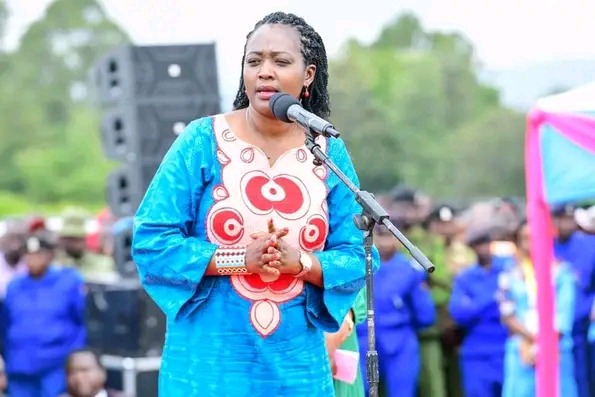 In the history of the Maasai, the immediate former Nominated Senator is the first woman in the community to hold the position of a cabinet minister.

In 2017, immediate former MP Peris Tobiko made history when she became the first woman in her community to be elected to represent a constituency. Fast forward, Tuya has broken the duck to become the first Maasai female minister.

Tuya served as MP for 10 years since her election in 2013. However, in 2022, she opted not to defend seat. Initially, her decision was seen more as gamble. But now, she feels vindicated!

Having previously decided to drop out of the Narok County Governor race, she opted not to present herself for election to any elective position.

But her party UDA would come to her rescue as she was nominated to the Senate. It was after that, that her star shone much brighter.

Venue For SolFest Changed To KICC Due To Security Issues

David Ndii Finally Reacts After Missing Out On Top State Jobs, Reveals His Next Move