Kenyans Take Another Poll About 2022 Presidency, Deliver Bad News For a Top Aspirant

By Curtis-Otieno (self media writer) | 8 days ago 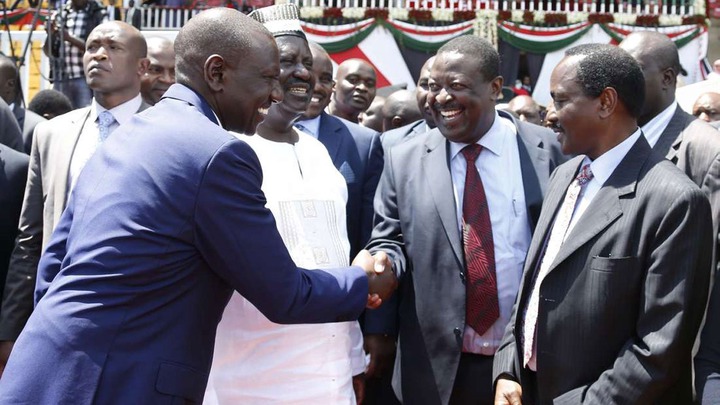 Kenyans have once again taken a vote regarding their thoughts about the fast approaching 2022 general elections, especially the presidential section.

The race is already heating up, with among those interested in succeeding President Uhuru Kenyatta being Wiper leader Kalonzo Musyoka.

He is a member of the One Kenya Alliance, and seeks to take a shot at the top seat, even as some pundits argue that he risks losing to the two frontrunners; Deputy President William Ruto and ODM boss Raila Odinga.

This seems to also be the thinking among Kenyans, majority of whom, according to an online opinion poll by The Star, believe that he should not vie. 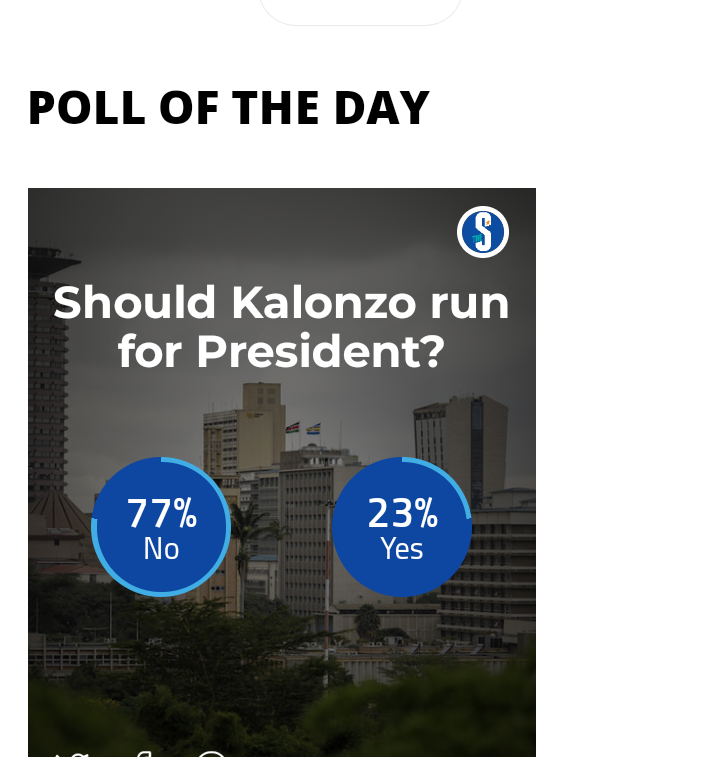 But Kalonzo has made it clear that he must and will be in the ballot, and in a recent interview said that at his age and level, he has no other options.

“At the age of 60 something right now if I don’t run, when do you expect I will run?” he said in an interview with NTV, amid pressure from his allies to proceed.

He has also rubbished chances of again endorsing ODM leader Raila Odinga, amid reports of pressure from Uhuru, stating that he will not do it again.

“For me, as of now, it is unthinkable that I, Stephen Kalonzo Musyoka, would support Raila Odinga for the third time…. I would be the most stupid fellow on earth to go and support — for the third time — a presidential candidate without a measure of reciprocity," said the former Vice President.

He is a member of the four man OKA coalition, whose all co-principals have declared interest in the seat.

Raila's Insider Drops A Bombshell, Says What Both Raila And Ruto Must Become In 2022

Ugly Scene As Kenyan Pastor Caught In Bed With Female Church Member, Has Been Chased Away