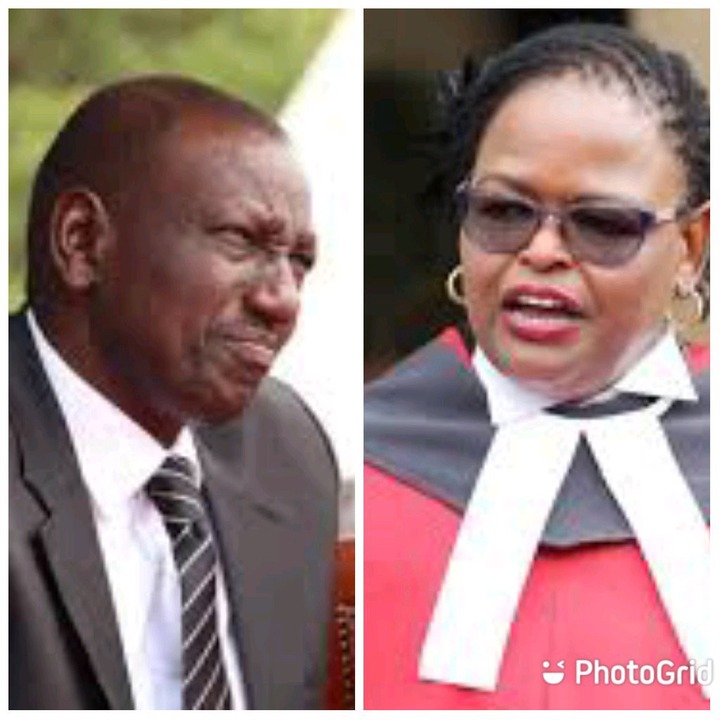 The executive and judicial branches of government appeared to have been put to sleep by President Dr. William Samoei Arap Ruto and Chief Justice Martha Koome, president of the Supreme Court. This came after the president made an effort to win over the judiciary, which had been cooperating with the executive. But as president William Samoei Arap Ruto issued a stern warning to the Judiciary, it appears that the honeymoon period between the two branches of government is ending earlier than anticipated. President William Ruto criticized the tendency of legal systems governing land and natural resources to favor the wealthy at the expense of the poor, according to K24 TV Kenya. The president criticized the judiciary for favoring the wealthy while treating the poor unfairly.

"President William Ruto criticized legal systems' propensity to favor the wealthy over the poor when it comes to land and natural resources." K24 TV Kenya tweeted this. 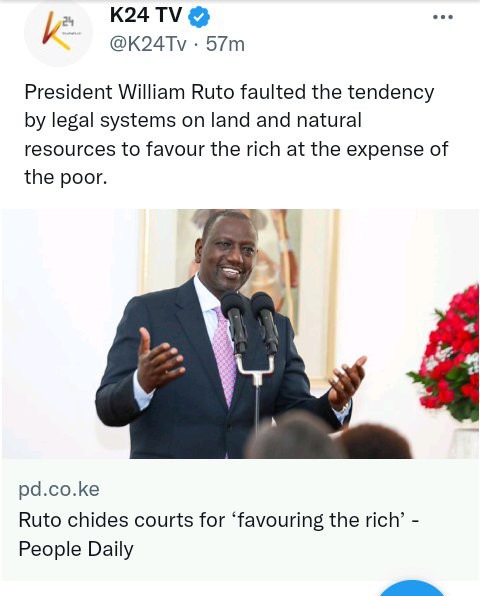