By Reality_News (self media writer) | 1 month ago 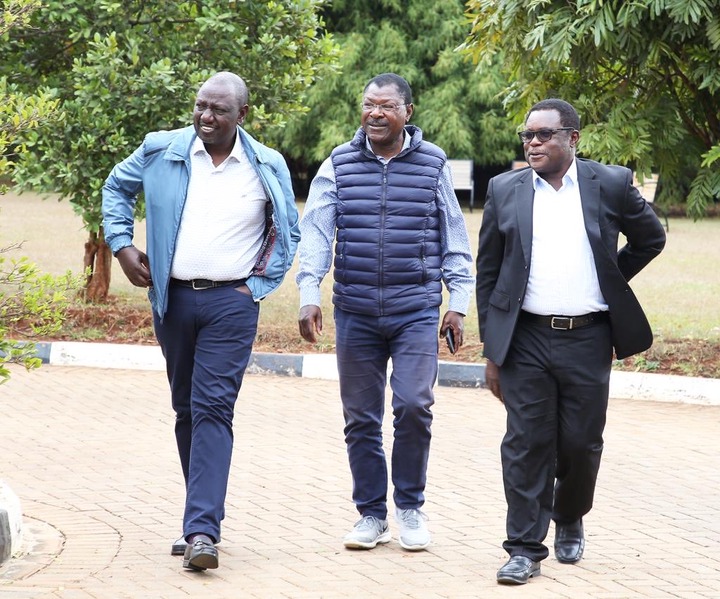 Following the Tuesday polls that revealed how DP Ruto had entered the area that was the Jubilee party stronghold, political analyst Kamau Wa Kamau blamed President Uhuru Kenyatta for the supremacy of Dp Ruto's UDA party in Mt. Kenya. 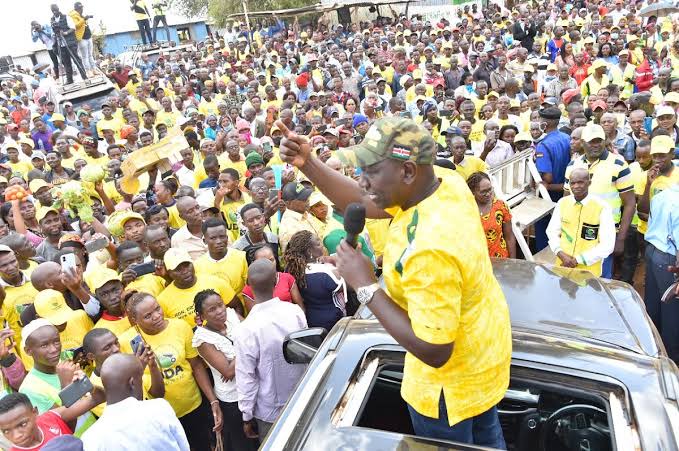 He has recently suggested that, for a general election, voters should be given the choice of who will head a party ticket rather than having a leader imposed on them because they will likely vote against expectations regardless of a candidate's political standing. 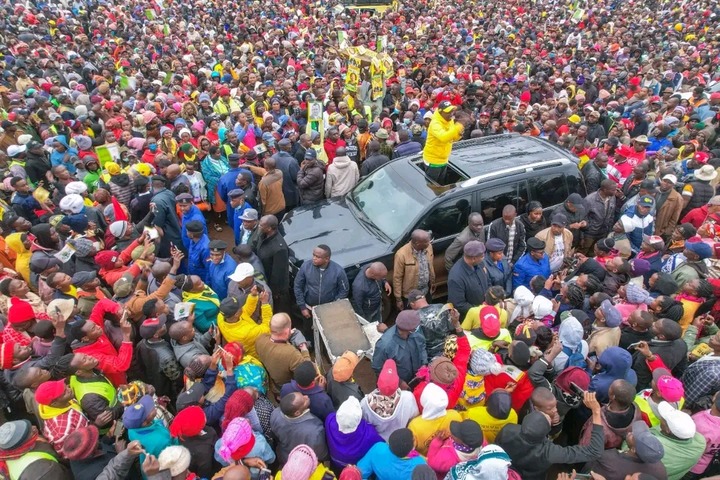 "Jubilee developed a comfort zone and became a little distant. Jubilee made a mistake by choosing their leaders based on opinion polls rather than party nominations where members may vote. UDA accelerated rapidly, "said Kamau wa Kamau 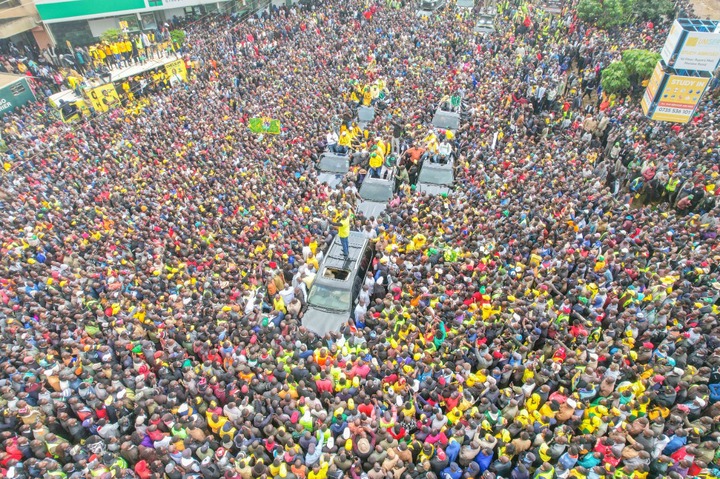 The worst error that allowed Ruto's UDA a fair opportunity of whipping all the Red Army soldiers from the region by painting it yellow, according to Kamau, was the Jubilee party's decision to issue Jubilee party tickets to candidates based on opinion polls. 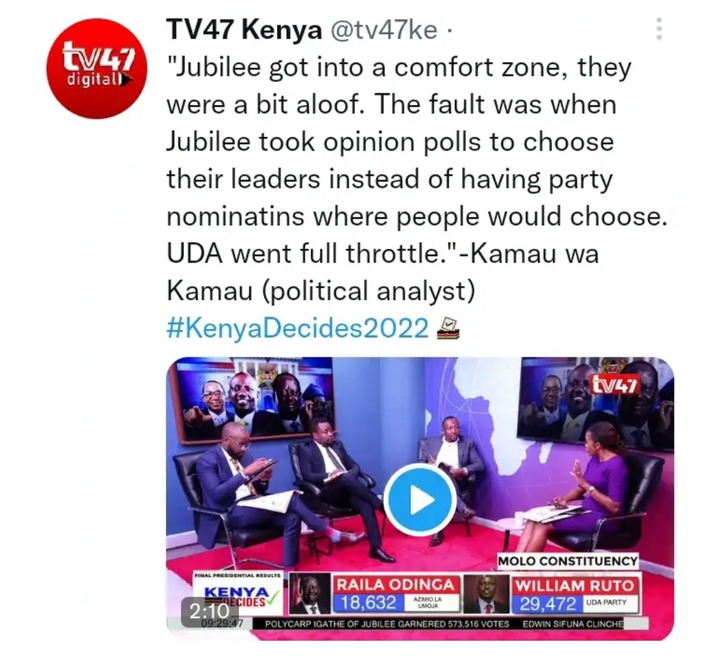 This comes after Ruto's UDA party held party primaries in almost all of Kenya's counties, giving voters a choice between candidates for a leadership position as opposed to other political parties, which simply handed out tickets to candidates after conducting polls that are now deemed to be misleading. 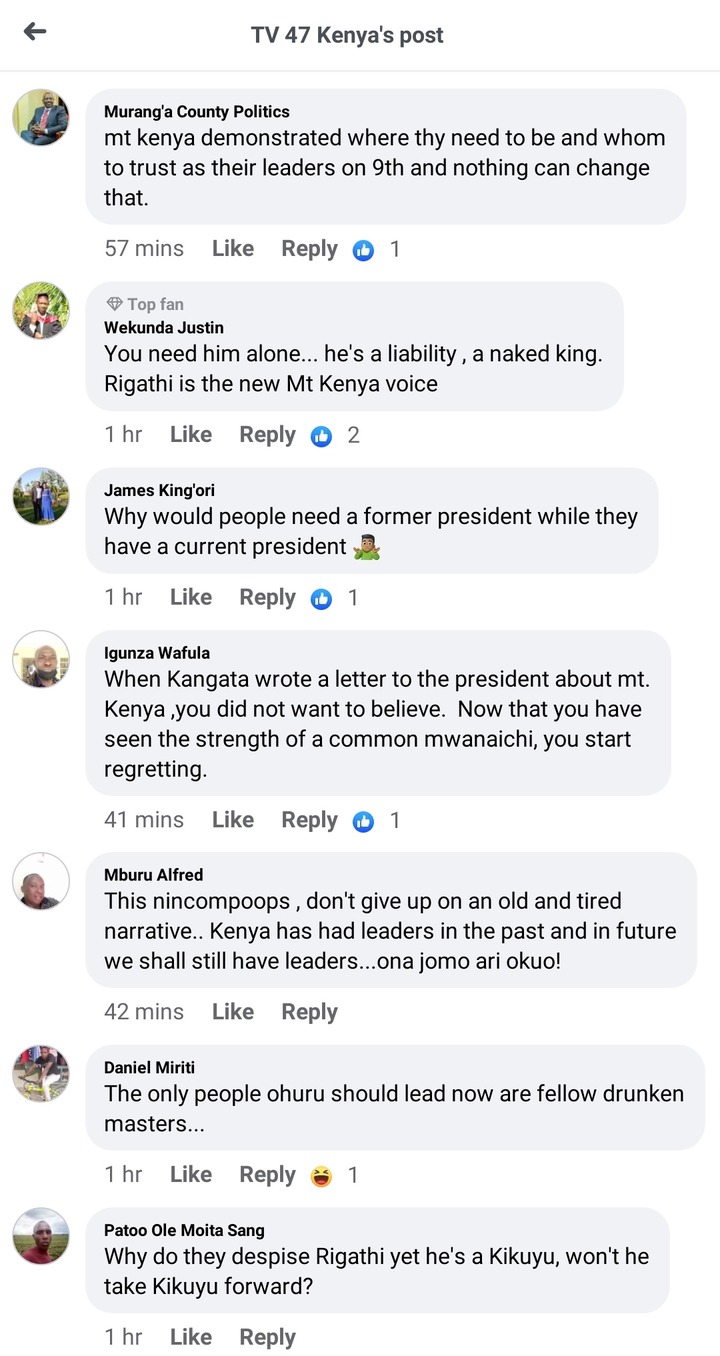 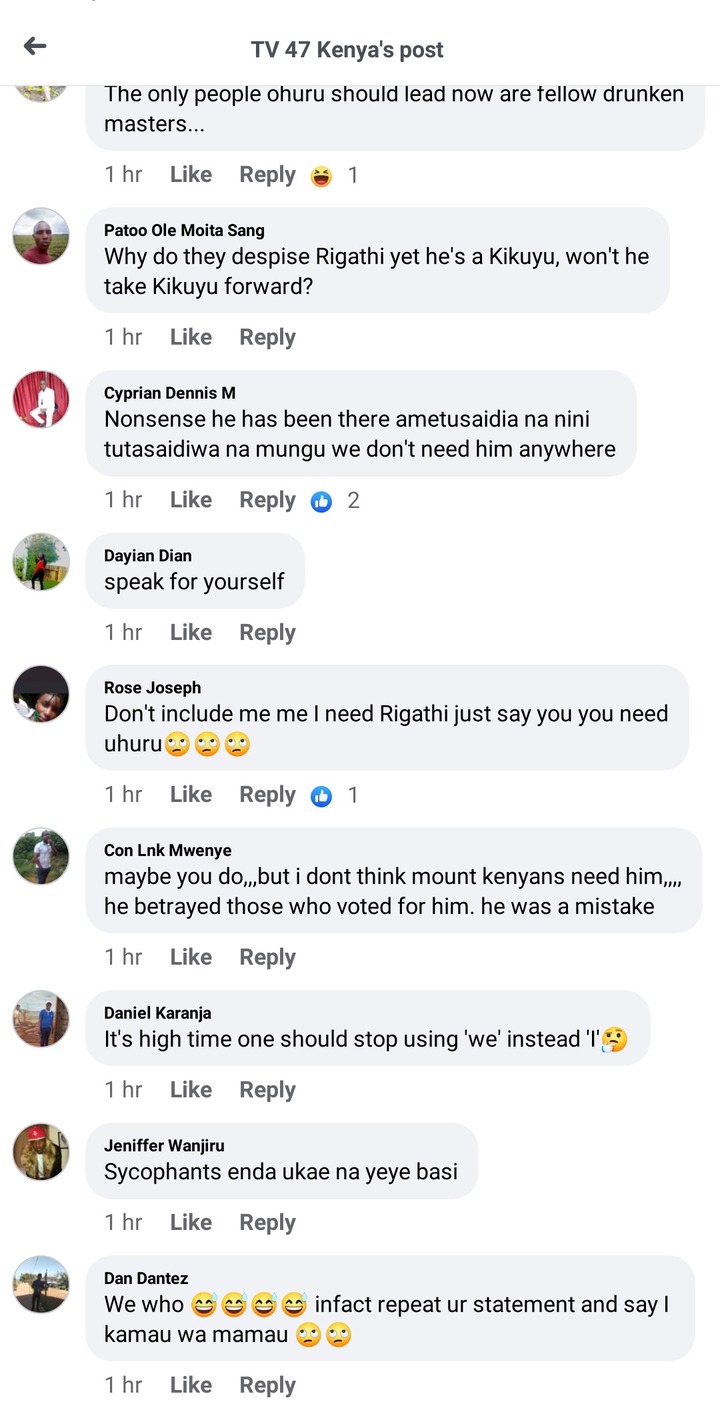 Content created and supplied by: Reality_News (via Opera News )