KTN News has once again suffered a huge blow after its Senior Political reporter, Murimi Mwangi announced his departure after amassing nine years of experience at the Mombasa Road-based media house.

Speaking yesterday Mwangi affirmed that he had served his notice and that his final day is Friday, September 30.

The bilingual journalist added that he was currently doing routine checks and handover notes before officially exiting the station. 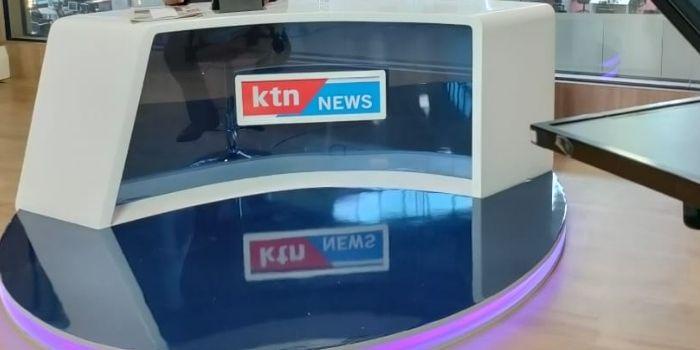 “Yes, I will report to my new station on Monday, October 3,” he stated. 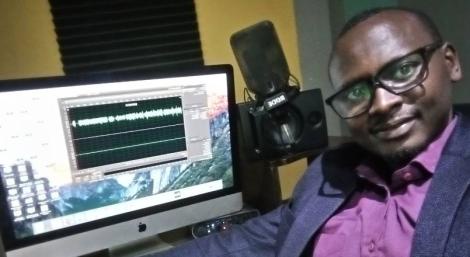 According to Mwangi, he left the station in search of greener pastures and exploring new challenges. He was however cagey on revealing his next move though reliable sources intimated that Mwangi is joining Parliament.

The journalist’s career took off in 2013 when he joined Standard Group Limited as an intern at the print desk in Nyeri County. He later rose the ranks to become a correspondent.

In 2014, he joined SG’s Scribes, for an apprenticeship program for one year. His breakout moment came in 2015 when he debuted on TV as a political reporter.

Over the years, Mwangi has honed his skills to become a senior political reporter, known for analytical and hard-hitting pieces.

While detailing the highlights of his career, the journalist listed the House of Cards, covering the 2017 and 2022 General Elections as well as the subsequent presidential petitions. He also covered international assignments from time to time.

Mwangi attributed his growth to NTV’s Joe Ageyo, pointing out that his skills grew immensely during the time he was under Ageyo’s learning tree. Ageyo was at KTN as a Managing Editor before moving to Citizen TV and later to NMG where he is the Editorial Director, Broadcast.

“Joe informed me of his plans to leave Standard Group despite not being my boss,” Mwangi stated.

He also credited Francis Ngige, the former Bureau Chief in Nyeri and Ted Malanda, a renowned writer, and editor for the Nairobian.

Some of the challenges he experienced in his near-decade tenure at the Standard Group include remaining neutral in a charged political space and maintaining new contacts.

Mwangi advised upcoming journalists to be diligent and self-driven to achieve their set goals.

“Be patient, be ready to do complex assignments, keep your eyes on the prize and be ready to take up new challenges,” he noted.

The exit of Mwangi leaves KTN News’ political desk badly exposed. Currently, the desk remains a shell of its former self after NTV’s Ben Kitili and Duncan Khaemba were poached by the rivals, NTV.

Fred Indimuli doubles up as an anchor and Political Editor. His dependable lieutenants are Chris Thairu and Jeff Kirui who are senior reporters. Others are Emmanuel Too, a promising talent, Daniel Kariuki, who was previously a correspondent in Central Kenya and David Muthoka who was recently plucked from TV47.

At parliament’s Media Unit, Murimi will link up with his former colleague at KTN News, Mark Namaswa and a host of veteran journalists.

She Wanted me in Bed but I Refused, I Paid her for the Sevices She Offered, Eric Response on Shakila

Tribute To Jet Li, One Of The Most Iconic Action Movies Actor (PHOTOS)

Niko Single: Nasra The Comedian Has Officially Divorced Her Hubby.

Five Richest Asian Actors in the World and their Net Worth