By Cpatterson (self media writer) | 24 days ago 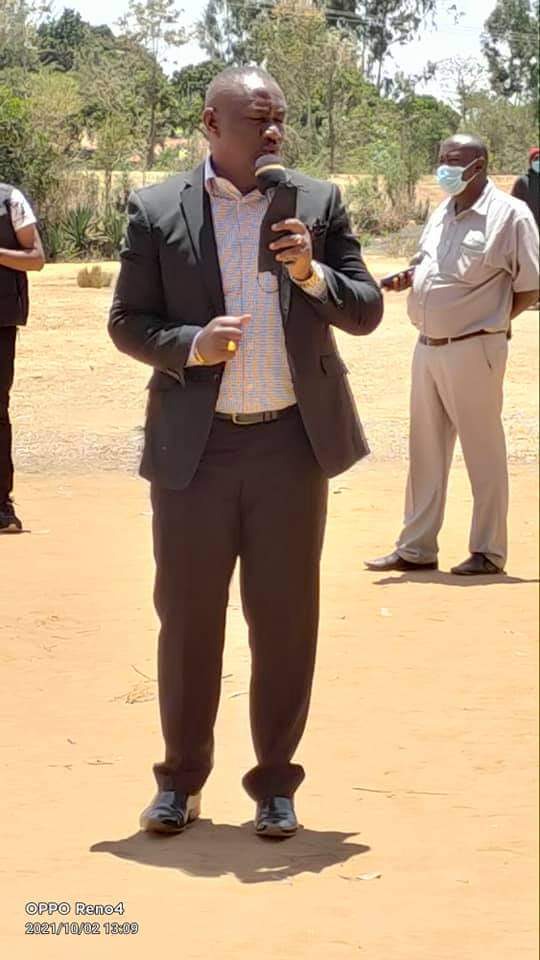 Leaders who attended Senator Agnes Kavindu's brothers burial have called for the arrest of officer involved in the death of one man from Tala.

Makueni county senator Mutula Kilonzo Junior called upon Inspector General Hillary Mutyambai to ensure justice is served to the family of the man.

He said that there has been lots of extrajudicial killings in the country that need to be looked into.

"Those who killed the two Kianjokoma brothers are in jail. When a police officer commits murder he shouldn't be transferred but charged.Why should I call Mutyambai, is he the law," he said.

" I'm telling Mutyambai that if those people are not arrested and you speak the same language as Mutula,you're a shame,in fact Mutyambai might be the worst IG ever"he added.

His sentiments were echoed by area member of Parliament Stephen Mule who reiterated that unless these cases are dealt with innocent people are going to continue being killed and justice not being serves.

As members of parliament we are not going fo entertain extrajudicial killings. Muli Nduva was arrested by police only for him to be found dead at City mortuary after being taken to Kangundo if that is true.The family of Toto must get justice, we know that his skull was crushed badly," said Muli.