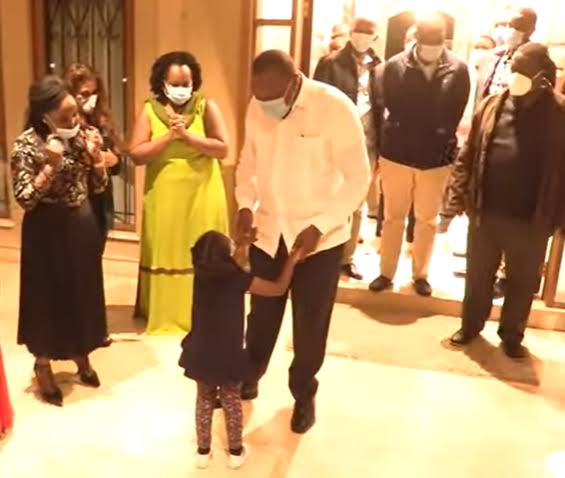 Rumors have been circulating that the leaders have been secretly negotiating with President Kenyatta, in what appears to be a process to find a successor in 2022. 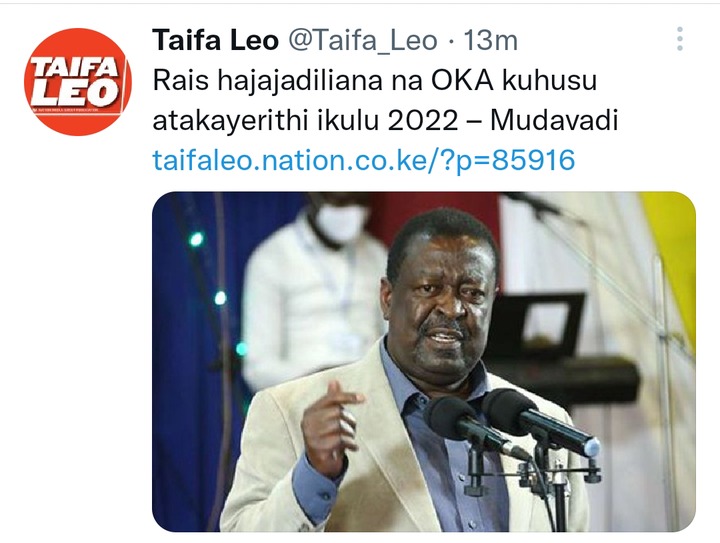 Mr Mudavadi, however, denied the allegations, saying they were baseless.

"Voters will decide who will enter the State House in 2022," the ANC leader stressed.

"The government network debate to decide who will be president next year should not even be mentioned or discussed," he said.

A few days ago, Kirinyaga Governor Anne Waiguru filed a statement at the EACC's Ethics and Anti-Corruption Commission headquarters following allegations of embezzlement of county funds and was accompanied by Lugari MP Ayub Savula, who claimed the ANC was harassing her. to be Mudavadi's running mate.

Mr Mudavadi has dismissed the MP's statement, the ANC's deputy leader, calling it "a personal statement that does not represent the party".

"We are not looking for anything, although we are inviting leaders with visions and policies like ours to liberate Kenya," he explained.