Politics is the activities associated with the governce of a country or the area like county, constuency and wards especially the debate among individuals or parties having hope to achieve power. This is what is seen in Kenya since Kenya got her independence in 1963. See the politian who followed their fathers footsteps in politics.

His late father Mutual Kilonzo was a Kenyan politian and a lawyer who served as the first senator of Makueni county under the new 2010 constitution. After his death, Mutula Kilonzo Junior succeeded him as the Senator of Makueni up to date, he is also a lawyer and a politician just like his father. 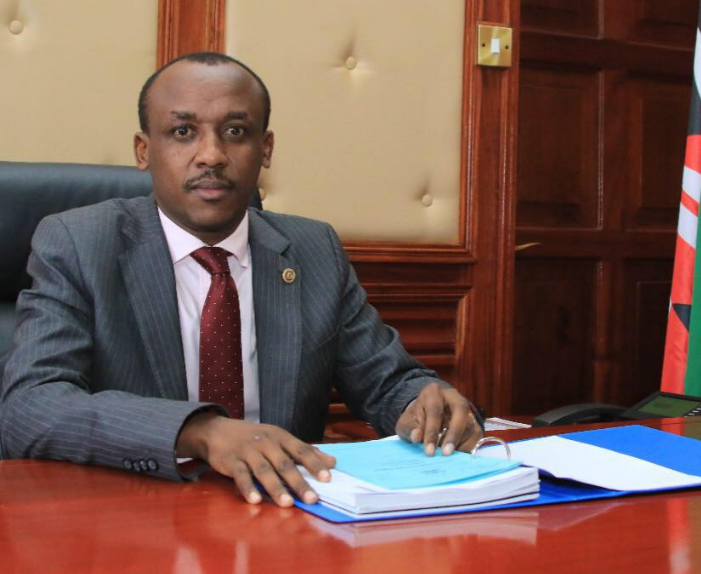 Musalia's father, Moses Mudamba Mudavadi was an influenced politician from Sabatia and later Musalia succeeded him as the Sabatia constuency MP. Since then Musalia as remained a politician and is the Amani National Congress Party leader. 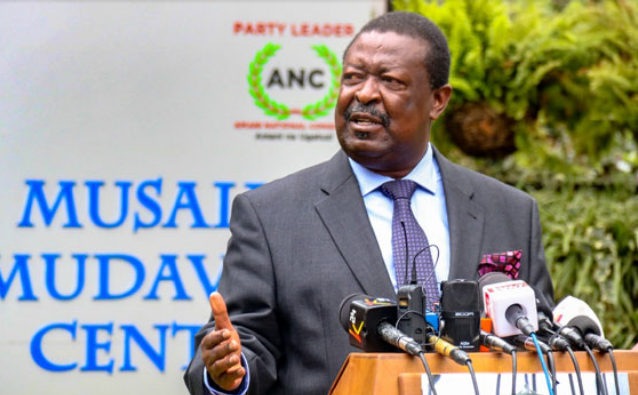 His father was also the first Prime Minister and President of Kenya who served the country from 1963-1964 as the prime minister and from 1964-1978 as the president. Uhuru also followed his father's footsteps after he was unveiled by the Retired President Moi as KANU's flag bearer in 2002 general elections. He later formed The National Alliance (TNA) party which showed him the way to state House in 2013 as the fourth president of Kenya. He is the current Jubilee Party Leader. 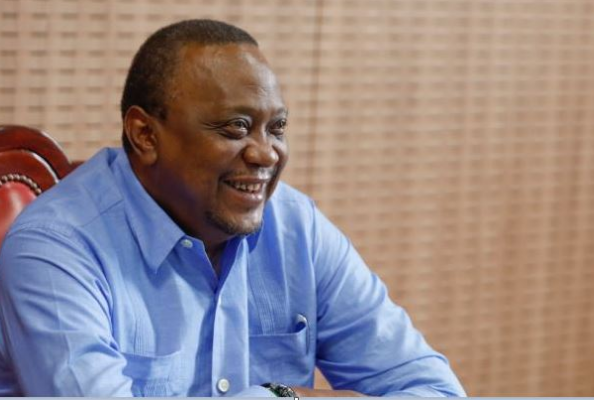 His father Jaramogi Oginga Odinga who was born in 1911 was a luo chieftain and later became a prominent person in Kenya who was part of struggle for independence. He was a Kenyan politician and served as Kenya's first Vice President and thereafter becoming opposition with his FORD Kenya Party. His son Raila Odinga is also a politician who served as Kenya's 2nd prime minister and currently ODM Party leader. 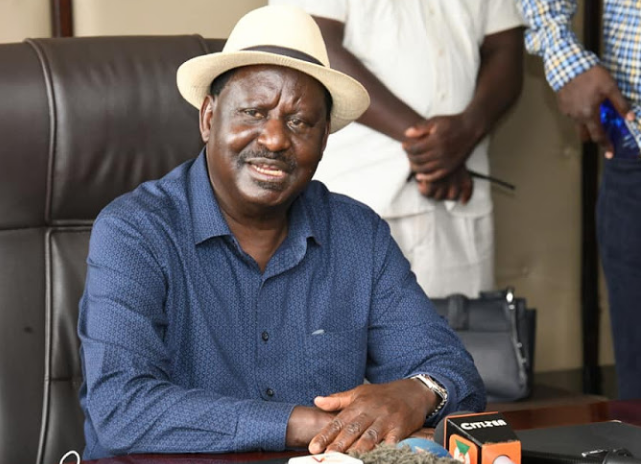 Like his father Jaramogi Oginga Odinga, Oburu has followed his father's footsteps in politics and currently serving as the Member of the East African Legislative Assembly. 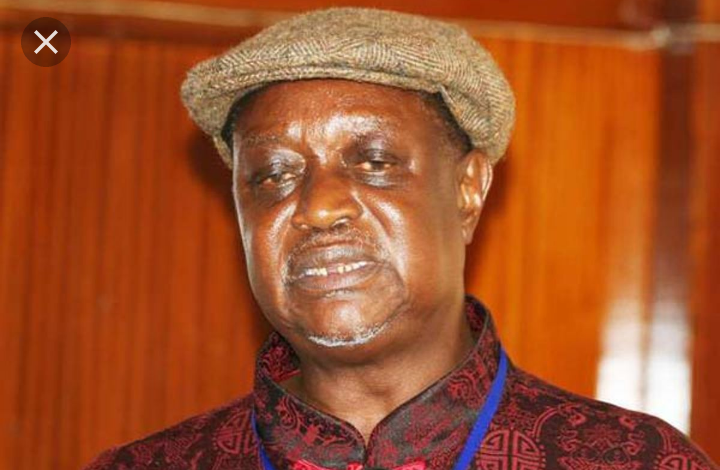