By Never-dying (self media writer) | 2 months ago 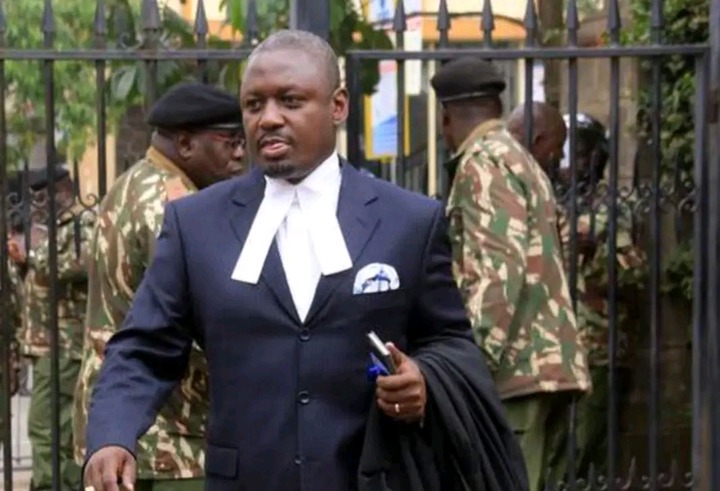 During an interview on NTV, the chairman of Gor Mahia FC claimed that he joined Freemasonry in 1994 and is now in the 30th grade.

The MP for Rarienda Otiende Amollo has revealed that his law firm which he began with self-proclaimed Freemasonry member Ambrose Rachier has nothing to do with Freemasonry. 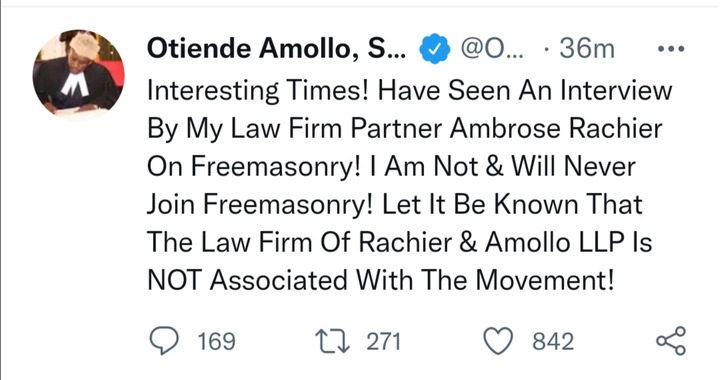 Despite claims by Ambrose Rachier that Freemasonry is not satanic as claimed by the public, many people fear associating themselves with this group of people.

Freemasonry has been rogue for several decades until Gor Mahia chairman brought it to the public. Freemasonry was a myth to many people until Ambrose Rachier took ownership of the group.

During the interview, Ambrose Rachier revealed that several business persons are members of this group and a few politicians.

The Predicted Winner In The Fifa World Cup 2022