By Jullia (self media writer) | 1 year ago

Elijah Masinde was born between 1910 and 1912 in Kimilili Bungoma county. He was a footballer who played for Kimilili team. He also played for the Kenyan National team in the Gossage cup against Uganda in 1930.At one time he was put in Mathare Mental Hospital and also detained in Lamu. He later died. 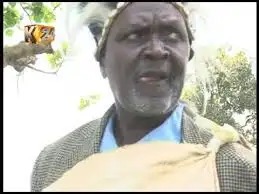 Henry Pius Masinde Muliro was born on 30th June 1922 in Kimilili area of Bungoma county. He was a Kenyan politician and a renowned anti colonial activist. He also served in various positions in the government. Masinde Muliro died on 14tg August 1992. 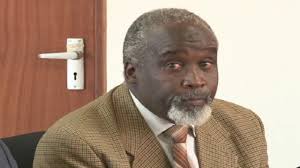 Cardinal Maurice Michael Otunga was born on January 1923. He was a Kenyan Roman Catholic Prelate and Cardinal who served as the Archbishop of Nairobi from 1971 to 1997. He served in various departments in the Roman Curiae as is the norm for a cardinal. He later died at Mater Misericordia Hospital in Nairobi on 6th September 2003. 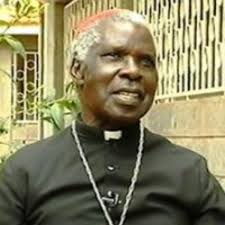 Chief Sudi Namachanja was adopted by a barren wife of the wealthy man in Bungoma county while he was still a young boy. He later became the chief of the bukusu people. The chief had 70 sons and 80 daughters.

She was born in 1957 in Bungoma county. She is the former judge who served in the high court of Kenya. Nancy Baraza was the first Deputy Chief Justice of Kenya and a member of Supreme Court after the promulgation of the 2010 constitution. 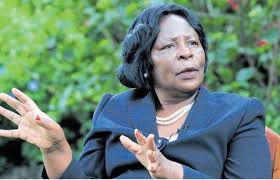 He was born in the year 1956 in Bungoma county. He is a Kenyan politician who has served in the United Nations Conference on Trade and Development (UNCTAD). He is also loved by many because of his generous heart. 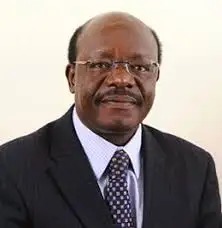 He was born on 23rd January 1946 in Bungoma county. He is a Kenyan politician who was the first Member of Parliament for Bumula Constituency in 1979. 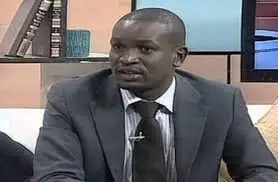 She was born in Kachonge village in Bungoma county. She loved and encouraged holistic church development and her vision focused on people's physical, social and economic growth. Dinah is remembered in the history of christianity in the Lugulu area of Bungoma county. She later died.

Content created and supplied by: Jullia (via Opera News )