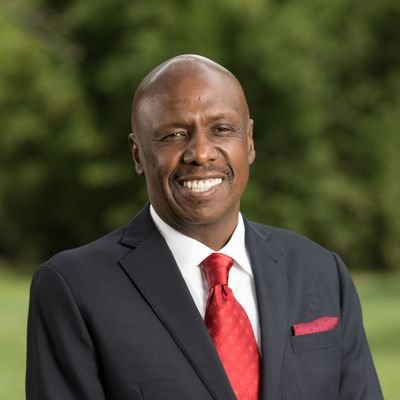 The KANU boss, has however, continued to soldier on with a recent drive to revamp the independence party, an exercise that saw long serving secretary general Nick Salat suspended.

As this happens, Moi has landed a temporary international job after being tapped by the commonwealth organization to assist in the Antigua and Barbuda where a general election is underway.

In his new role, Moi will be working with other team members under the leadership of chairperson Danny Faure to see how the election will be happening tomorrow. 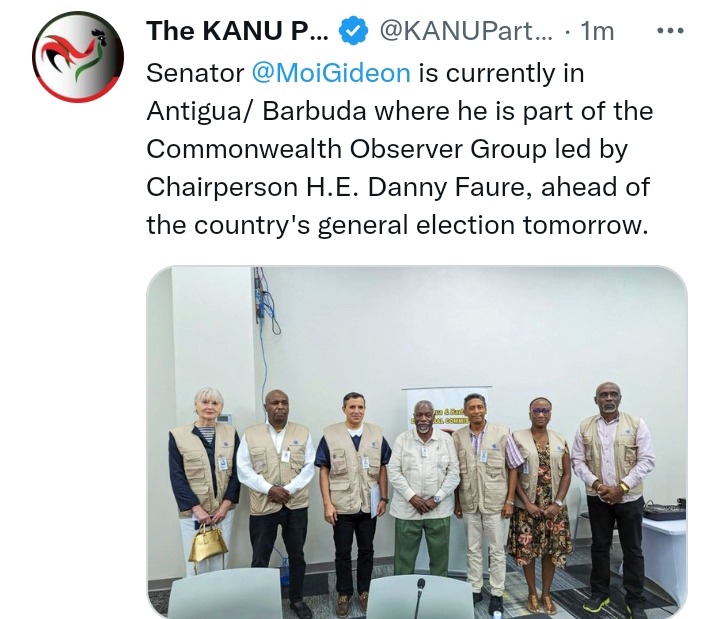 "I am glad to be part of the Commonwealth Observer Group in Antigua and Barbuda led by the Chairperson his excellency Danny Faure. We encouraged the citizens to peacefully vote in the country’s general election on 18th January 2023," he announced on social media, a statement confirmed also by the KANU party.