The Lords Resistance Army: A Militant Group in Uganda that Has Proved Hard to Deal With in Decades!

By hagginsMedia (self media writer) | 1 year ago 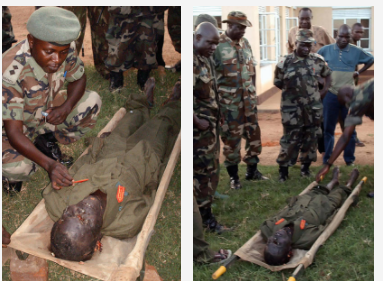 Uganda is set to go for the general elections next year (2021). In this election, the incumbent president Museveni will be contesting against the vibrant Ugandan MP, Bobi Wine, who now appears to be his main antagonist in the coming elections. When Museveni seized power in 1986, he promise to establish a government that will tackle challenges Ugandan people go through. 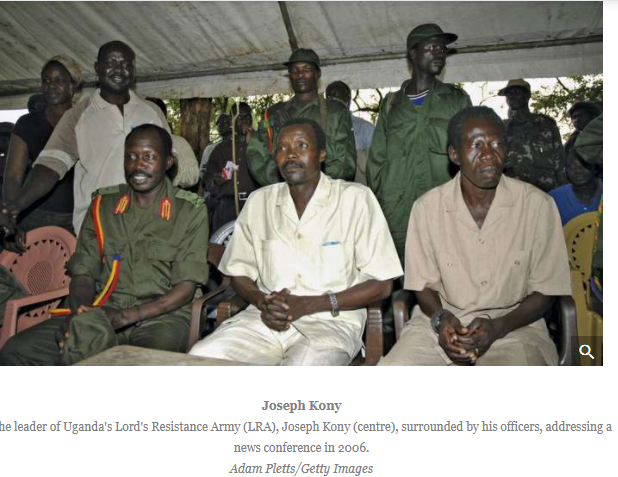 However, one problem seems to face his government since its birth - the uprising of the Lords resistance army operating in Nothern Uganda. This is a militia organization led by the infamous Joseph Kony who has waged war and committed atrocities against the people of Uganda and the Ugandan government.

The main aim of the LRA is to oust the Ugandan government and its leader, Museveni. The group uses child soldiers, operate in a military fashion, and carries out its activities extensively even in the neighboring countries like DRC Congo and South Sudan. Through the actions of the group, more than 30,000 girls have been abducted and turned into slaves of the child soldiers who are part of the LRA.

It is not yet clear where the group receives its funding from in order to procure weapons and wage war and violence at such a wide scale. This dreaded group, has been a threat to the government and people of Uganda. Will the next government be able to deal with this group?