Kioni Reveals What Will Happen To 15 Counties Ahead Of 2022 General Elections, For Failing BBI 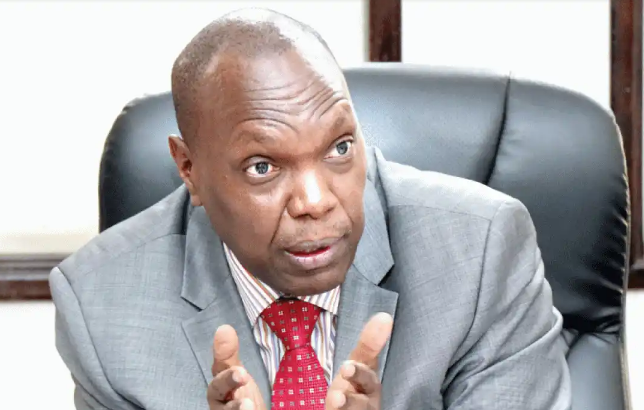 Ndaragwa Member of Parliament Jeremiah Kioni has revealed what will happen to over 15 counties over the Building Bridges Initiative (BBI) failure.

The legislator reaction comes after the Court of Appeal upheld the High courts ruling that BBI is null and void and it’s process were unconstitutional.

Speaking on TV47 on Monday night, Jeremiah Kioni decried the negative consequences of the loss of the initiative, revealing that the tabling are going to turn for 15 counties and 27 constituencies ahead of the 2022 General election.

“There are 27 constituencies spread across 15 counties, there are going to die in next elections just because the court killed BBI Bill which was going to protect them,” the legistlator said.

Earlier, the ODM Raila Odinga who led the BBI initiative also decried in the loss of the initiative saying that Kenyans were starving at loosing constituencies that would have protected the BBI which he spearheaded together with President Uhuru Kenyatta.

In his pitch to Mt Kenya, the ODM boss also revealed that the region would lose more MPs with the expiry of the protection that was granted by the special constituencies.

He cited the case of Nyeri which stand to lose Othaya, Mukurweini, Tetu as well as Muranga County which is set to lose Mathioya and Kangema.