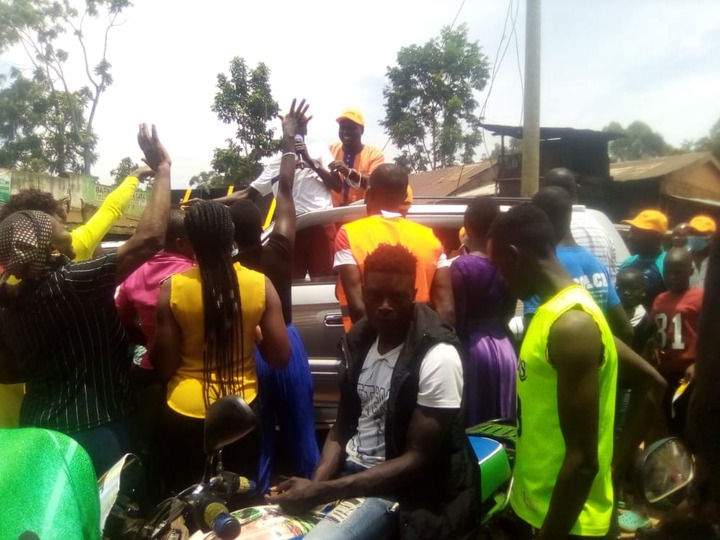 The 2022 politics is around the corner and Mt Kenya region and Western region is the current focus for every leader who wishes to win the 2022 elections. William Ruto and Raila Odinga are fighting for the vote rich region so that they can fill their baskets. 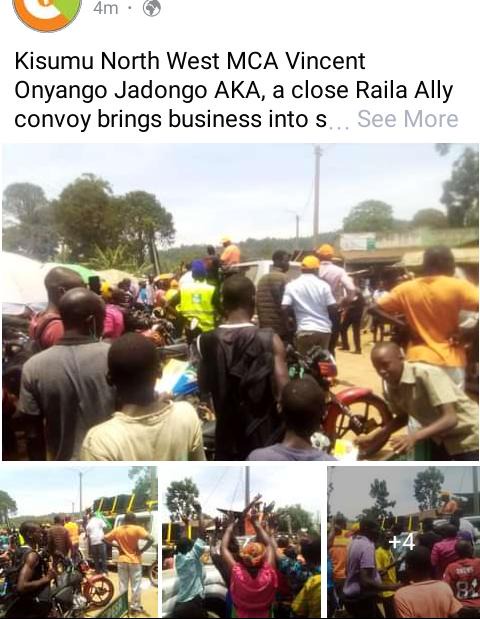 Meanwhile, being that it is less than 10 months for the next general election, political temperatures across the nation have risen in the recent days as the political leaders intensify their campaigns, a strategy which is set to make them clinch to power.

Meanwhile, following the current sources the member of the county assembly in Kisumu North West Ward MCA Vincent Onyango Jadongo commonly known as Chopper has brought business in Nyawita, Market in Maseno after citizens blocked his convoy for to address them. 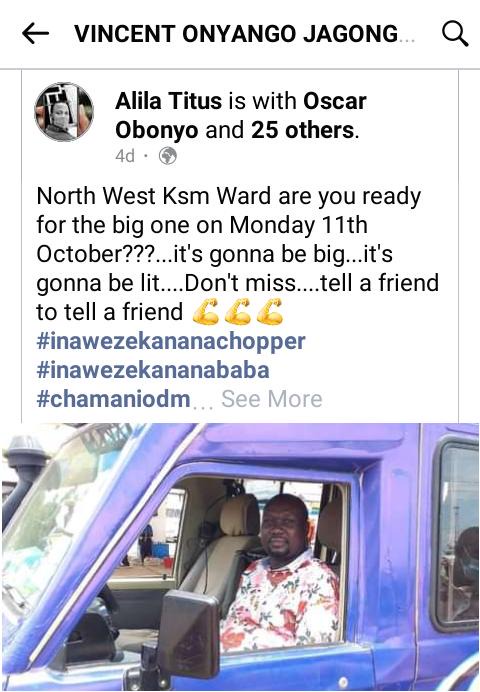 In response to his heroic entrance into town, the residents of the region chanted "Chopper Chopper" slogans as he passed through town. He was confronted by hundreds of thousands of his supporters who stormed the streets and blocked his motorcade, demanding to be addressed by his grassroots activists.

Meanwhile, the citizens have promised the controversial MCA who is well known for handworking and simple to re-elect him again for the fourth coming election. "Chopper Tano Tena," the residents chanted. See some of the photos from the scene; 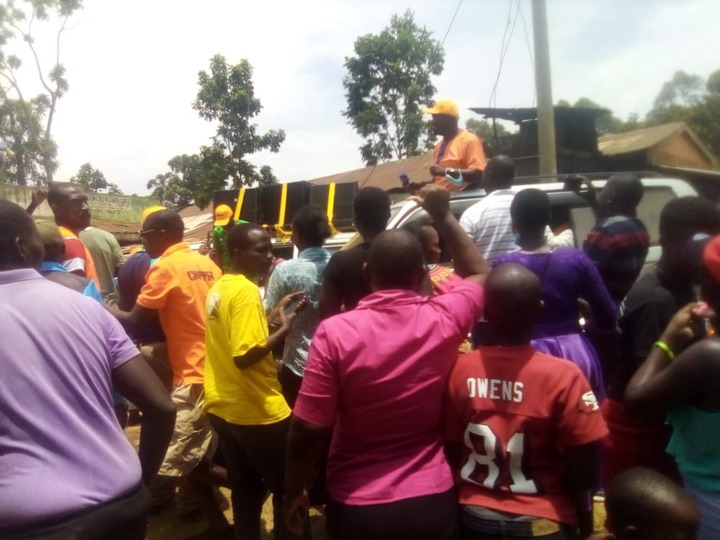 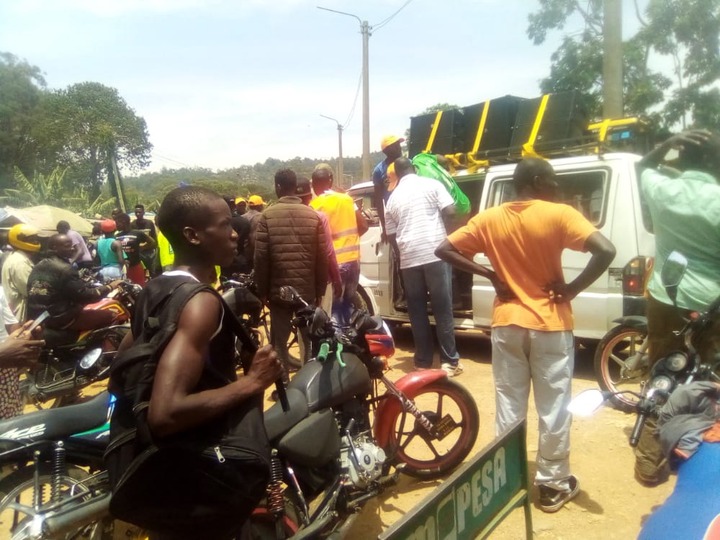 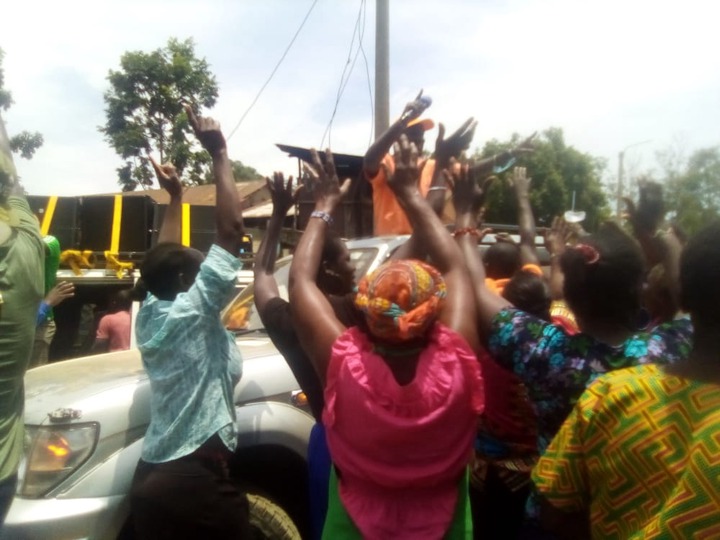 The politician has aurged Kenyans the from his wars to register has voters to elect him again and elect Raila Omolo Odinga as president.

The controversial MCA was accompanied by other members of the county assembly from Kisumu including the the youth chairman of Kisumu North West who urged youths to portray patriotism.