Elders Say No to Obado's Plans

By ArntoTu (self meida writer) | 26 days

Migori County Governor Okoth Obado has in recent years faced a lot of challenges. Murder accusations, endless arrest warrants, impromptu search warrants of his properties, accusations of misappropriation of county funds, and the latest, threat to be stripped off of his title as Migori County governor.

He is the only one standing from all the governors who came under fire for such allegations. Especially those whose ouster was initiated by the party that gave them the ticket to vie for the 2017 gubernatorial seat in their respective counties. 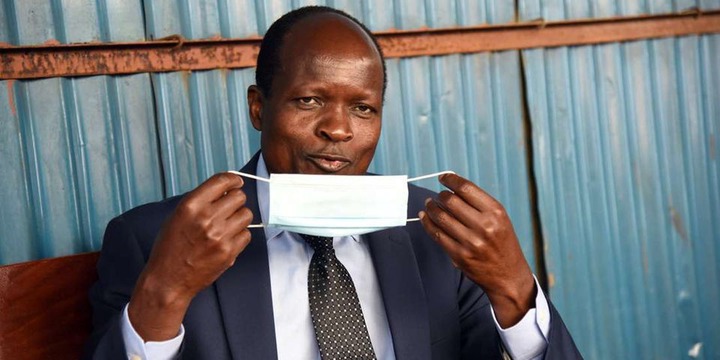 He has undoubtedly had a lot of sleepless nights and just last month he decided he wants to have a breather. But the world has other plans for him apparently.

The Luo Council of elders from Migori and Homabay counties have faulted his plans to move on from ODM and BBI. As a matter of fact, they have told him that his move would be cowardly since he was the one who brought all of his misfortunes upon himself.

Last month he was quoted saying that he decided to go back to his parent party, PDP (People’s Democratic Party).

Although the move was imminent, the council of elders said that his survival from the ouster was a sign that he should settle his differences with those he rubbed shoulders within the party.

The elders said that when Obado decamps from ODM, it will be a sign of disunity in the Luo region. They have advised him to stay at the party so that the unity in the region is stabilized.