By PiedPiper (self meida writer) | 16 days

Mutahi Ngunyi states that Central Kenya will play a key role in 2022. They are going to determine who becomes the next President of Kenya because of two things.

''Numbers, and because they have been in power and understand power, plus the region has tycoons who can fund a presidential candidate and importantly the influence of the outgoing President Uhuru Kenyatta,'' he stated. 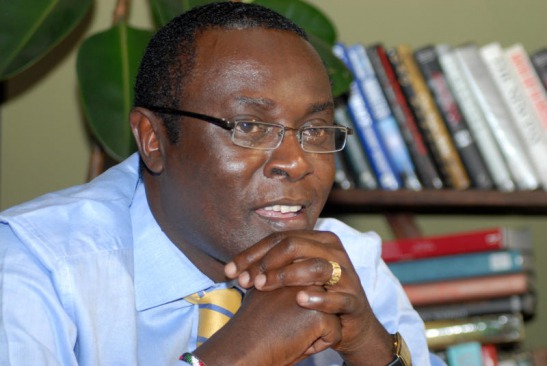 The analyst stated that in the last three elections, Raila Odinga has participated, Central Kenya never supported him. He acknowledged that Raila Odinga has challenges in that region, with nightmares that he must address.

''How will he appease central Kenya that has been in the forefront for anti-Raila campaigns? Is he going to give them the running mate?'' he inquired.

''Raila Odinga is starting at a good point, not from banking on Central Kenya to win the Presidency. He targets to gain certain votes and increase that figure to a new level,'' he added. 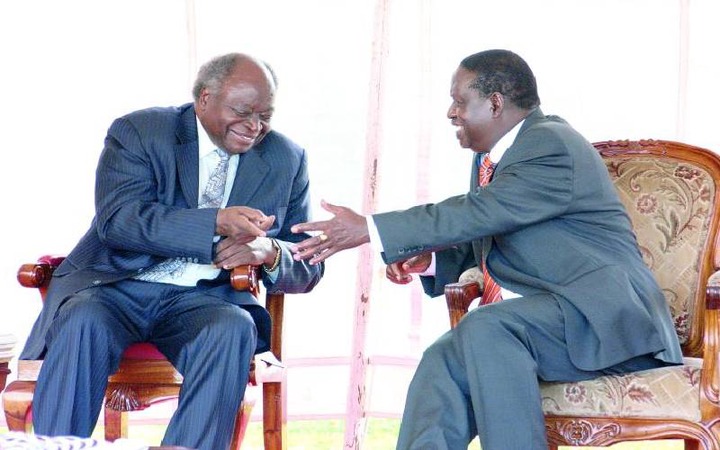 ''In 2002, Raila was a hero in Mount Kenya. In 2007, he challenged Kibaki, and suddenly Mount Kenya was convinced that he wanted to take the Presidency from them. In 2013, Uhuru ran for President Kikuyus, convinced that Raila Odinga wanted to take Uhuru to the Hague. There was propaganda that if Raila came to power, Kikuyus would be forced to put on 'kinyasa' shorts,'' he explained.

''In 2017, it went to worse; they even sought help from Cambridge Analytica to demonize Raila Odinga,'' he added. 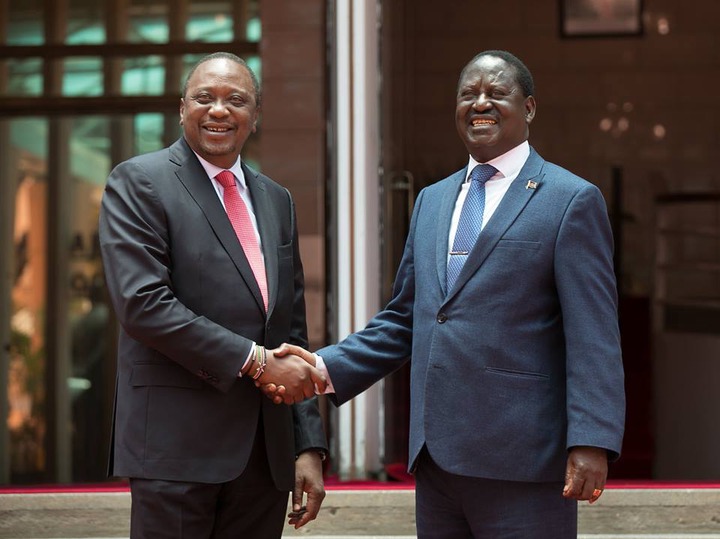 ''How sure are they that people will be convinced that Raila Odinga, whom they have been told is bad, is today a good man. These are people who believe that Raila is not even a human being, but a devil, because of how they have been brought up,'' he added.

''How are they going to benefit economically? Is he going to make their business thrive? We have witnessed Raila implore this move with the revenue allocation bill,'' he inquired.

''If he will give them the running mate, how will this be perceived sit by the rest of the country? If he appoints someone from central Kenya, then it will be influential,'' He added. 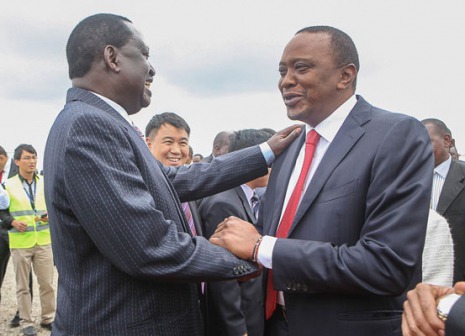 ''All Presidential candidates in this country have trained their eyes on Mount Kenya region. William Ruto has camped there to win hearts. He understands the fallout means that he is going to lose votes from the region. If Raila is going to convince the region that he is best for them, he has to appease them.'' He concluded.