By Mapya-News (self media writer) | 11 months ago 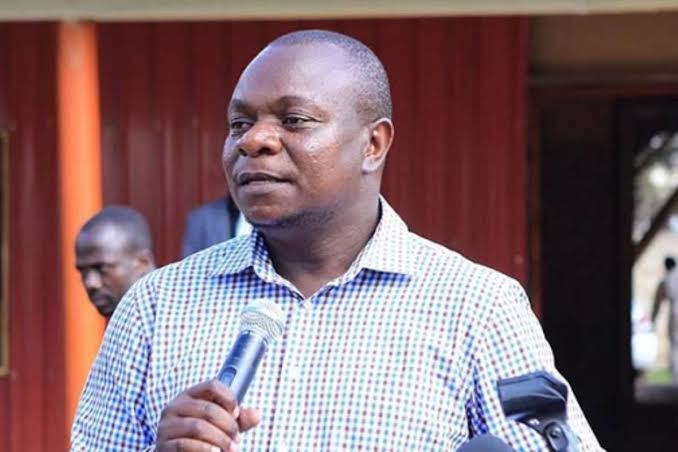 A senior ODM official has hit out at Kakamega senator Cleophas Malala on what he perceives as his tendency of picking wars with politicians and government officials. 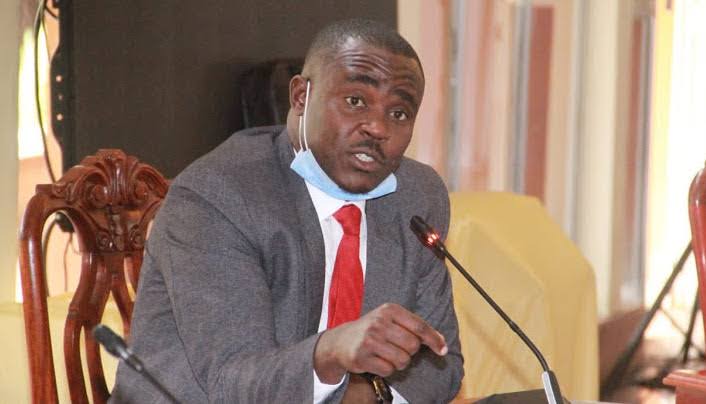 Philip Etale, ODM's communications director took to social media in response to the Senator's tweet on the ongoing security situation in Laikipia. Malala had earlier accused the interior Minister, Fred Matiang'i of engaging in sideshows and blame games instead of addressing the root cause of the insecurity in Laikipia County. 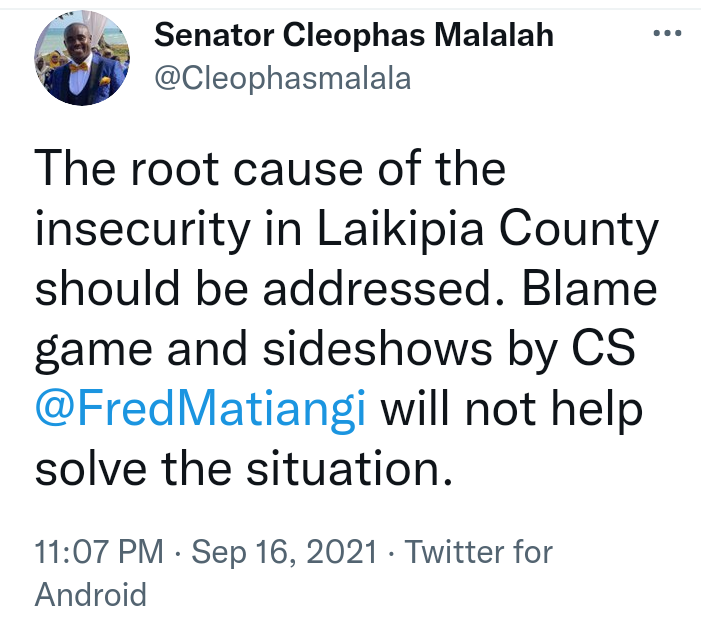 However, Etale in his reply to the tweet implored the former MCA to learn when to keep quiet and when to talk, and to let the Cabinet secretary do his job.

Additionally, Etale reminded senator Malala of two politicians, the late Kalembe Ndile and Danson on Mungatana who had that kind of political hyperbole but sadly ended in a political abyss a while later. 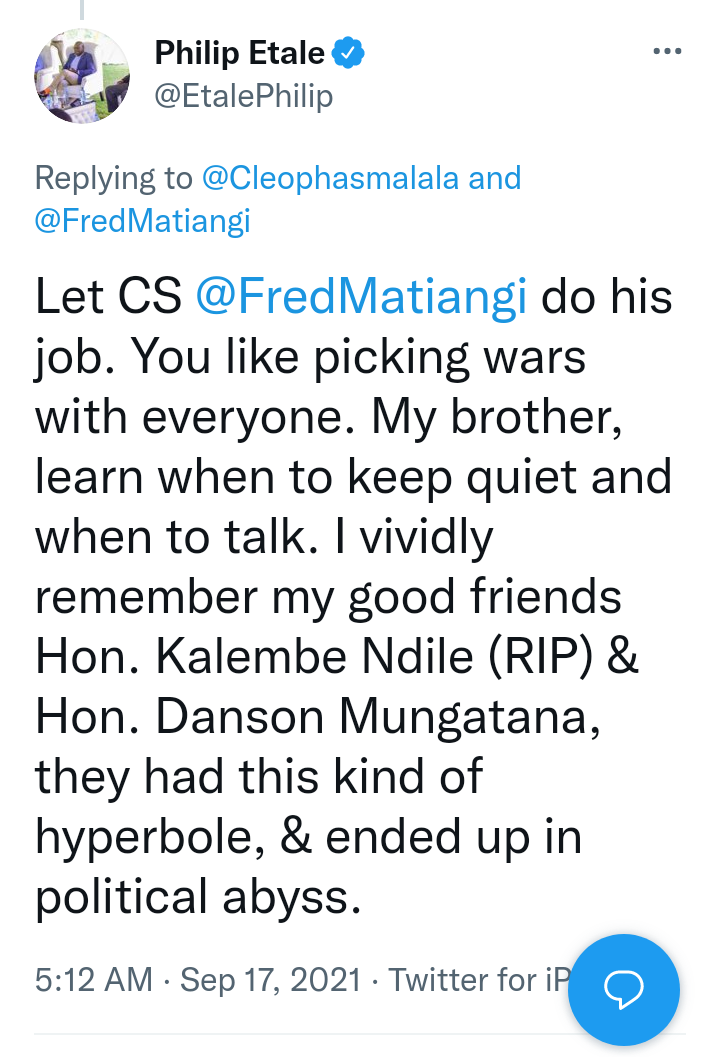 Kalembe Ndile and Danson Mungatana at one point were political enemies of ODM leader Raila Odinga in the NARC government between 2003- 2007 following the acrimonious fallout between then Roads Minister Raila Odinga and President Mwai Kibaki. 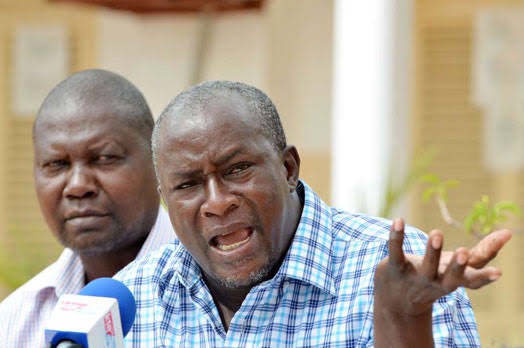 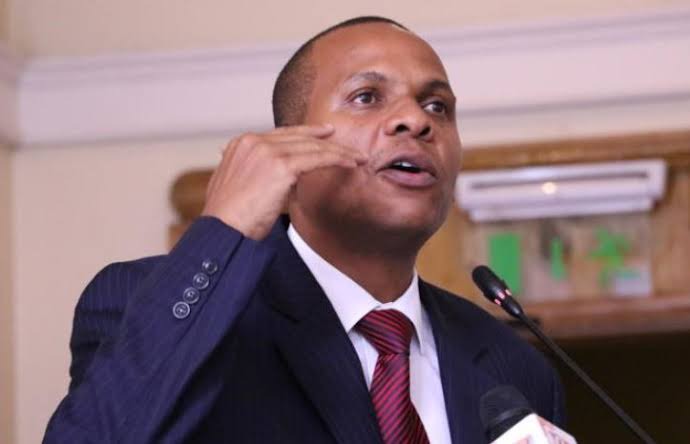 The sentiments by Philip Etale elicited mixed reactions as can be seen from the screenshots below. 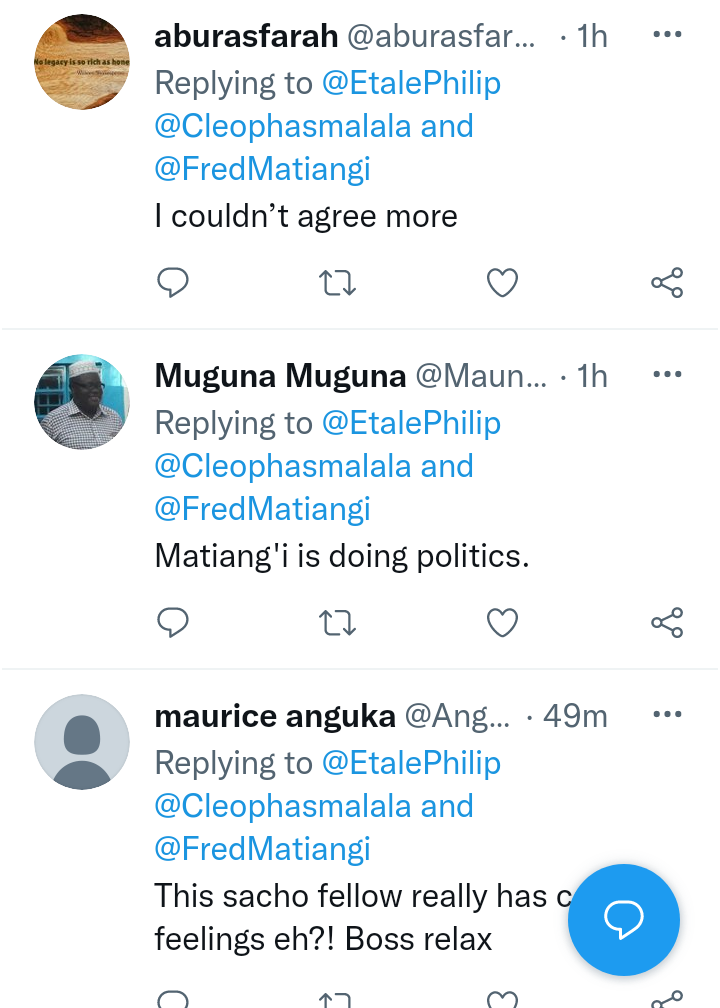 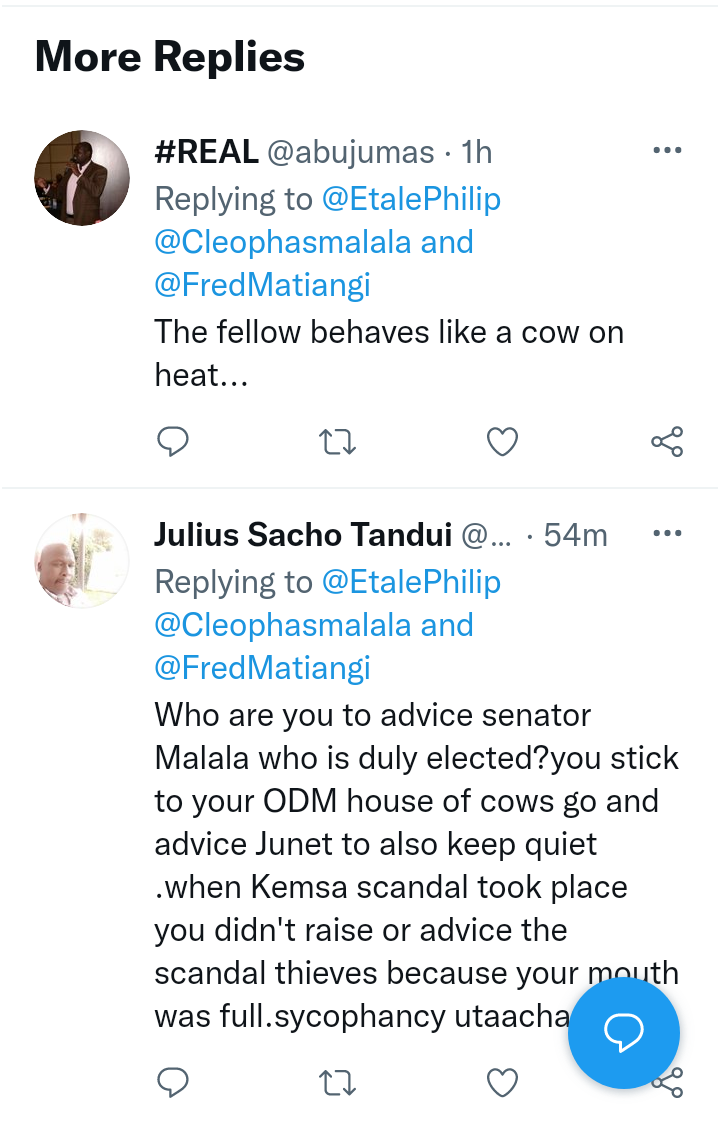 Powers That William Ruto Enjoys After He Was Declared President-elect

Which Kenyans? Kenyans Distance Themselves From Raila And Cherera's Remarks They Didn't Vote In Ruto

Senator Cheruiyot Says Odinga's Team At The BOMAS Failed Him

Donald Kipkorir Alleges He looks forward to the day when Luos & Kikuyu's, will embrace each other