Nick Salat, Secretary General of the independent party KANU, has lost his bid for the Bomet East parliamentary seat. 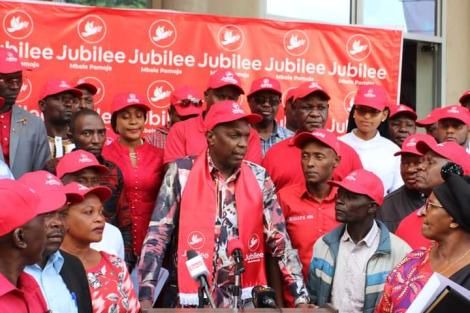 According to the Independent Electoral and Boundaries Commission (IEBC), Yegon received 35,431 votes, while Salat received 13,425.

The outspoken legislator was defeated by a margin of nearly 20,000 votes.

Salat had expressed interest in running for the Bomet Senatorial seat before abandoning his ambition to run for the Bomet East parliamentary seat. 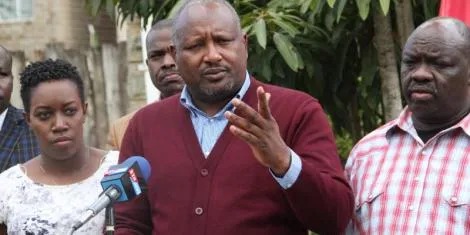 The outspoken lawmaker ran unsuccessfully for the Senate seat on the KANU ticket in 2013 and 2017, losing to Wilfred Lesan and Christopher Langat, respectively.

During the campaign, Salat attempted to sway voters by claiming that the UDA would not assist the residents of Bomet East.

"It is past time for us to wake up and elect leaders who will fully pursue our national interests," Salat said.

Salat urged residents to vote for him, promising to use his leadership skills to benefit the constituency. 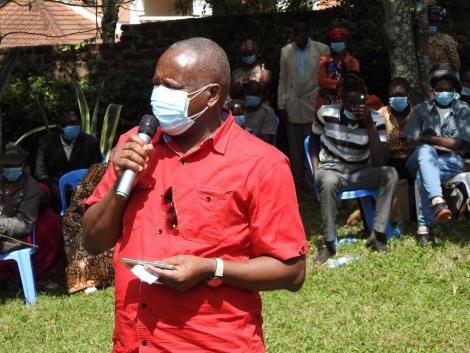 Prior to joining Azimio, KANU was a member of the now-defunct One Kenya Alliance (OKA), led by Wiper Party leader Kalonzo Musyoka.

Salat joins the list of powerful people who were humiliated in this year's elections. Amos Kimunya, the National Assembly's Leader of Majority, was defeated in his bid to retain the Kipiriri parliamentary seat.

"We Had Fun Last Night..." Sabina Chege Says as She Reveals Where They Were on Thursday Night

Raila's ODM Party Declared The Richest Party As It's Net Worth Stands At KSh. 10 Billion

Has Kalonzo Taken Over As Leader Of Opposition? Kalonzo Leads Team Of Azimio Mps In Press Conference