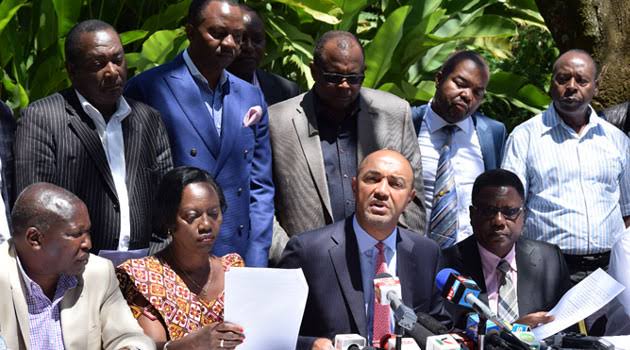 Kenyans should expect a major announcement from the Mt Kenya region in the coming days, one that will provide answers to the country's current political questions, according to reports.

The region is currently in the spotlight after some local leaders met to decide what to do about the upcoming general elections.

It is worth noting that the region will not have a serious presidential aspirant next year, prompting some leaders to issue demands to aspirants interested in the mountain's vote.

They stated that an announcement on the region's next move, especially now that the region's kingpin, President Uhuru Kenyatta, is on his way out, will be made in Limuru before the end of the year. 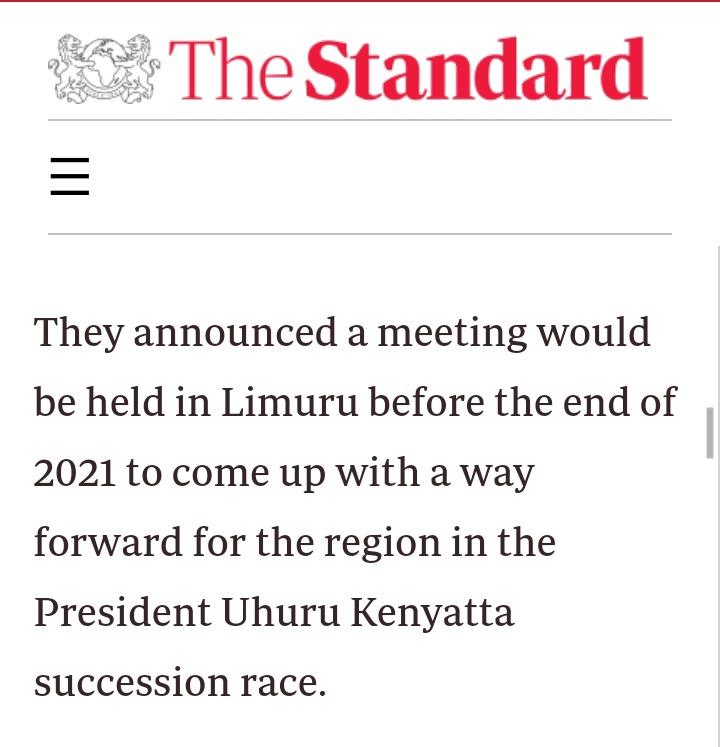 The leaders, led by NARC party boss Martha Karua, stated in a press conference that their plan is to ensure that the region receives the best offer.

The leaders stated that they will soon serve their list of demands to all presidential candidates, claiming that all of this is done to ensure equitable resource allocation and decision making.

Former Kiambu governor William Kabogo, Gatundu South MP Moses Kuria, and others were also present. Karua had previously met with Kuria and TSP leader Mwangi Kiunjuri and announced that they would press on.

The same group has made it clear that one of the demands those seeking support from their backyard must keep is giving it the position of Deputy President, as well as surrendering 40% of their government.