By BeeNews (self media writer) | 5 days ago 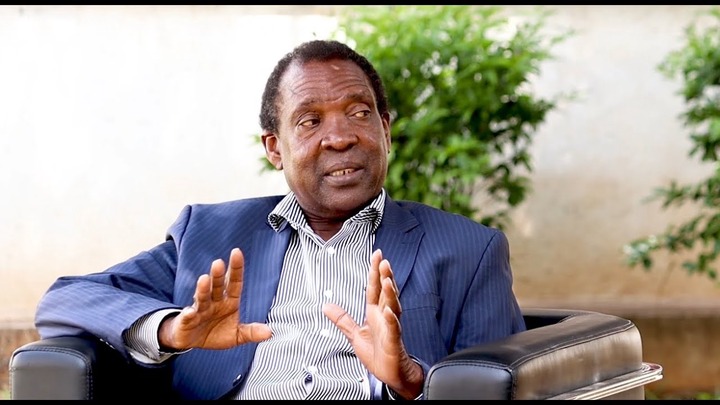 ( Photo courtesy of political analyst Herman Manyora in a past event)

Reacting to Captain Dominic Omondi's post that the whole of France has recognized president William Ruto as the president of republic of Kenya, Herman Manyora claimed that France is where Wafula Chebukati hid the 2027 IEBC servers.

" The whole of France has recognized President Ruto as the Fifth President of Kenya, who is Raila Odinga and his 200 supporters", Captain Dominic Omondi wrote.

"Why not? That’s where chepukati hid the 2017 servers!", Manyora responded. 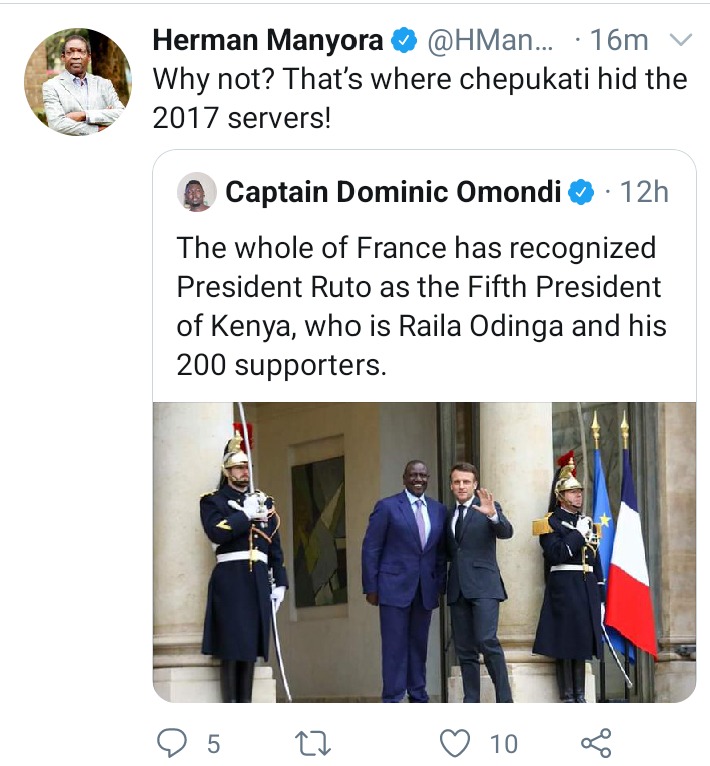 His statement however raised mixed reactions from Kenyans online who seem to be against his stance on Wafula Chebukati.

Skeptican: The same colonial France that is being chased out of Africa like Burukenge - by several countries like Mali, Burkina Faso, CAR Guinea, DRC etc?No wise African leader would want France endorsement!

Amos: You missed the Question Prof 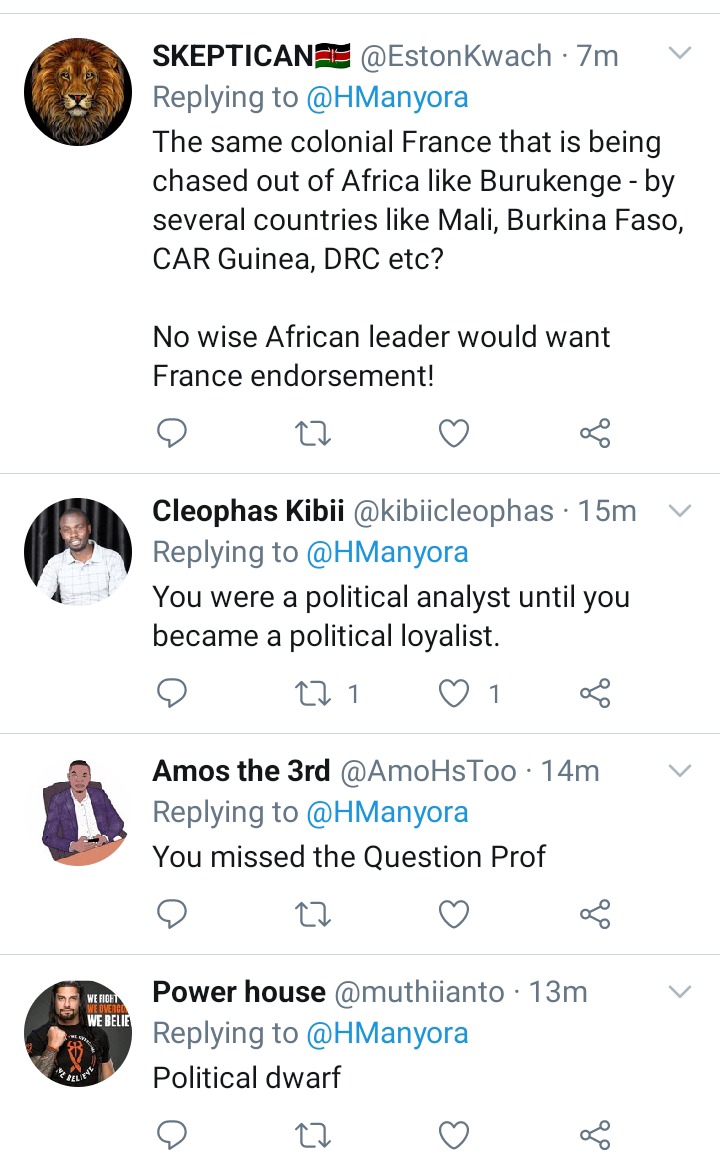 It is evident that kenyans are fed by Azimio la Umoja one Kenya Coalition's bloggers who are trying to insight kenyans into believing whatever they are saying.

Meanwhile, let us and see what happens next. Remember to Follow, Share and leave your opinion in the comment section below to stay updated from our news. Thanks for reading.