slightly over a week ago , Mumias MP Ben Washiali announced to the whole country that he was not gonna defend his seat anymore. Yet there's been a vireo making rounds for the better part of today where the MP was talking to his constituents alleging that the BABA(Raila Odinga) of today is not the one they knew and voted for in the past two general elections. In critically analyzing Washiali's statement ,several critical issues are exposed which have political interpretations. 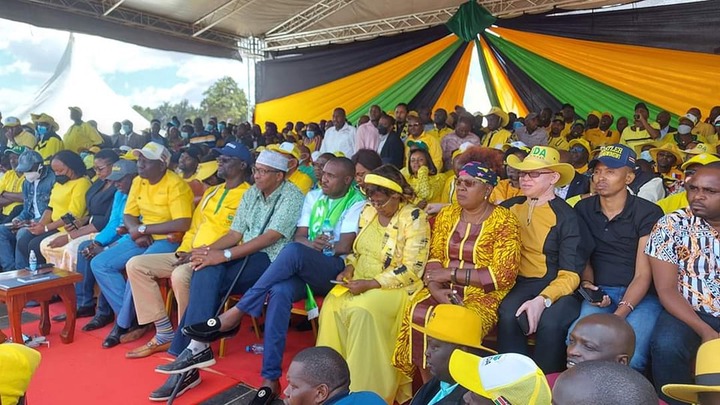 Raila is still the darling of Mulembe nation. For Benjamin to dissuade people that the Raila of today is different from that of the past just shows the people still love and cherish Raila's presidency. its also of great import that the likes of Cleophas Malala and Bonny Khalwale are still living in denial about Raila, otherwise they'd have left it upon the western voters to shun Raila themselves. 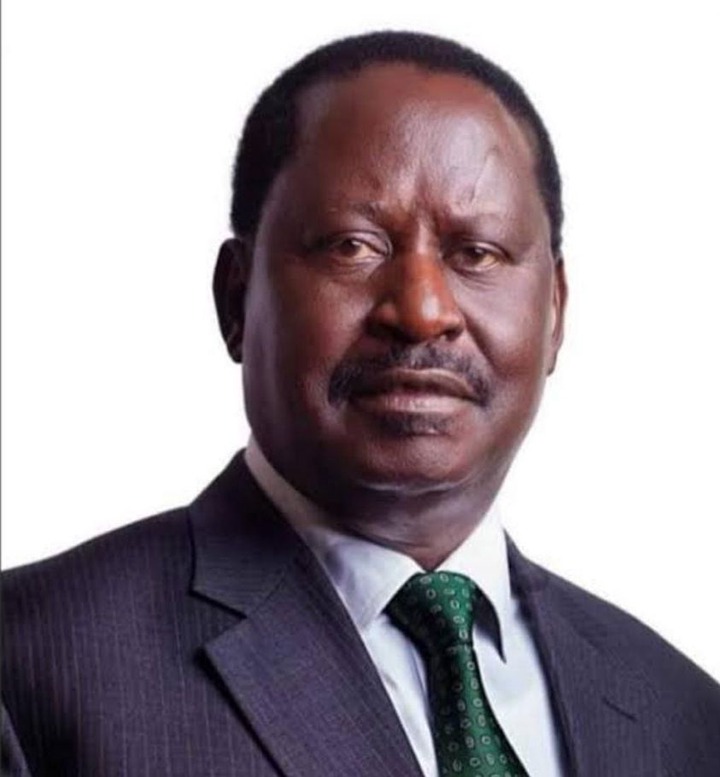 confusion and desperation in Tanga Tanga: Some weeks ago self proclaimed HUSTLER spokesperson, Denis Itumbi alleged that the president Uhuru Kenyatta was out to play Raila Odinga and at the end he would endorse another individual. why again should Washiali say that Raila is being pushed by Uhuru as a state project, when he is also a Tanga Tanga member. this shows the confusion and lack of a common stand. some of them still don't want to believe that Uhuru Kenyatta is no longer in good terms with deputy president William Ruto. its a fact that Raila and Uhuru are now political buddies.

Tanga Tanga bitterness: These people expected Mr. Kenyatta to endorse his deputy for the presidency, but that has seemingly been hijacked by Raila . some of them still pray day in day out for the president to change his mind on Raila

state project: They are trying to project Odinga as a state project and therefore a weak candidate who must be pushed in order to be president. In fact professor Herman Manyora once refuted that contrary to the narrative, state can actually be Raila's project and Uhuru just appears to be supporting the strongest candidate the narrative by Tanga Tanga is seemingly backfiring on them because its building Raila Odinga more, because in Kenya for an individual to win an election it takes more than just votes, the deep state , the system and the political good will from people must be in place 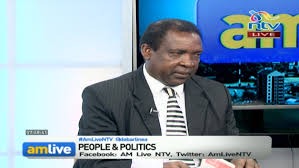 self denial: Most of the supporters of Ruto don't want to accept that politics is dynamic and there are no permanent friend or permanent enemies but just permanent interest