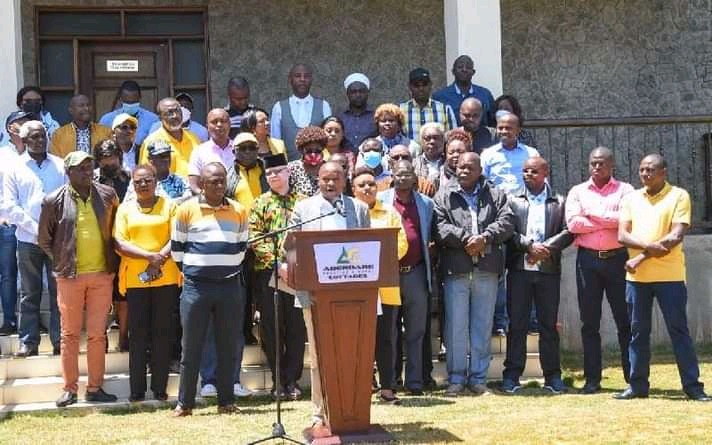 Deputy President William Ruto who has presumably taken the 2022 presidential race as a matter of life and death is typically racing against time in revamping and trimming his dream to lead the country inch to reality. On his new gear of traversing the country as he spins the 2022 political ball that brings the Bottom-Up economy conversation at the centre of the pitch, the second in command has invaded Wiper party leader Kalonzo Musyoka's perceived stronghold in Katheka, Mwingi North, Kitui county. 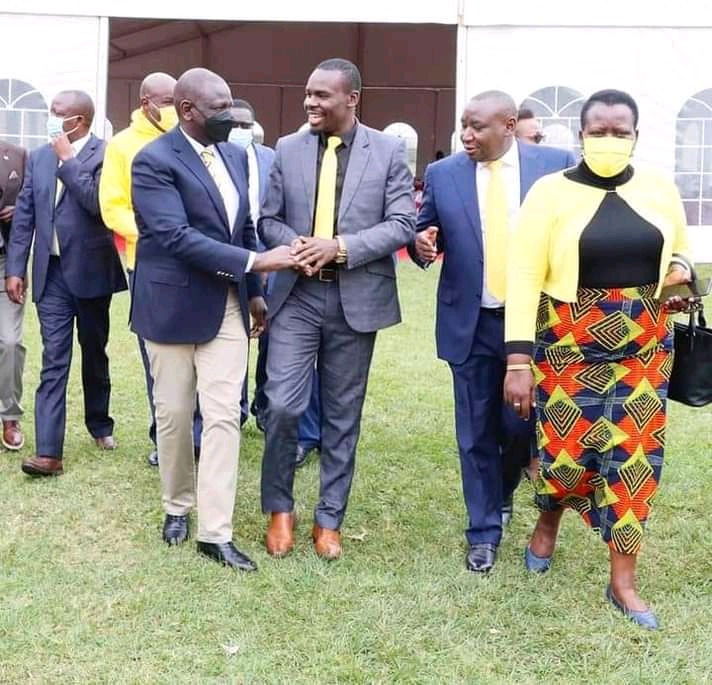 The Tangatanga chief received a landmark reception from staunch United Democratic Alliance (UDA) supporters especially women who had donned in colourful UDA attires as they filled the air with endless ululations braced with wheelbarrow chants. 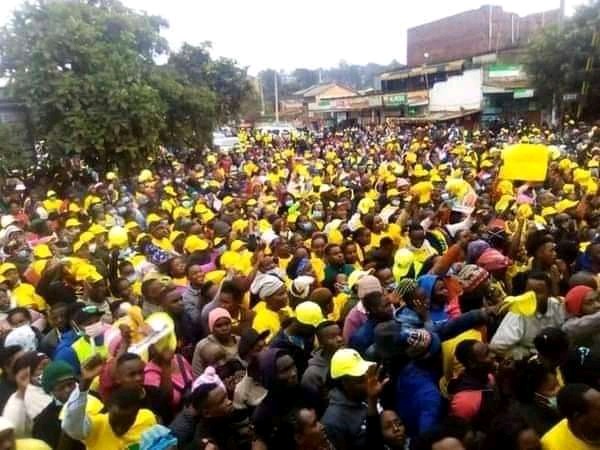 DP Ruto is currently hosted by Hon Charles Mwalimu as he is expected to address the excited crowd of Katheka locals and crusade for the Bottom-Up economic model which intends to improve the livelihood of ordinary citizens through infliction of financial aid to the small scale business owners and local traders so that they can expand their respective businesses. 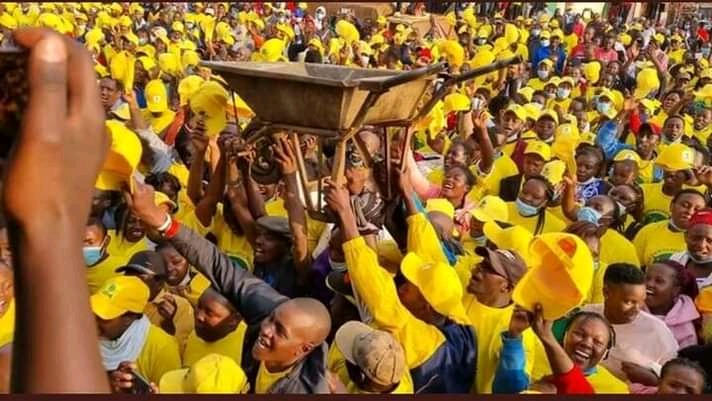 Having been taken cover in most parts of Mt Kenya region, the Hustler Nation clerk is now sharpening his political axe to plaster some of his opponents' strongholds such as (Kitui) which is largely believed to be Kalonzo's bedroom. 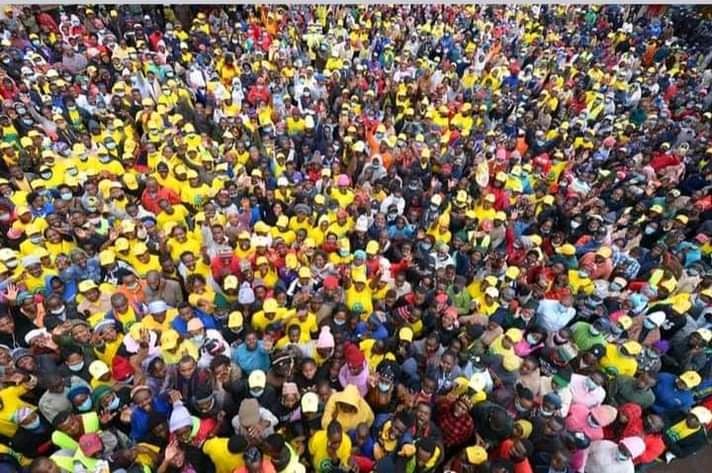 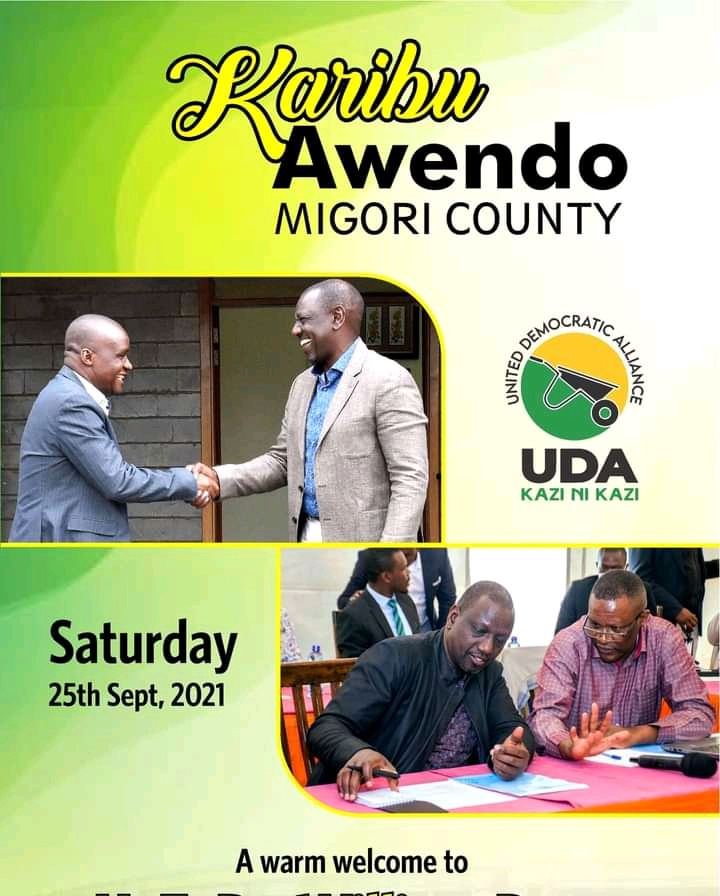 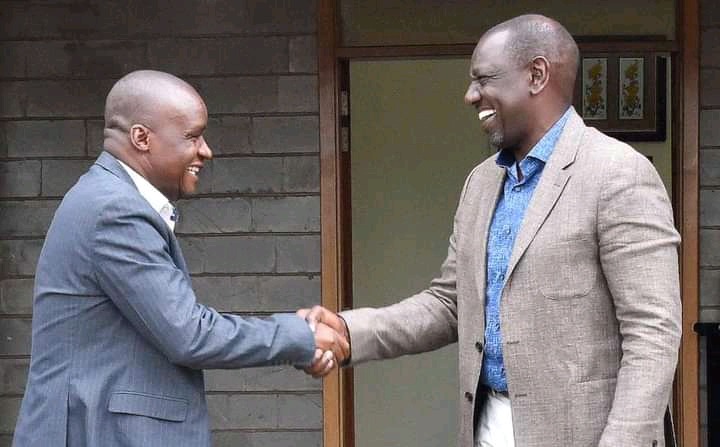