With about four months to the August 9 general elections in Kenya, a lot are being experienced in the political scene. Political leaders are in last minute rush to find suitable political vessels that would see them sail through in various elective positions. 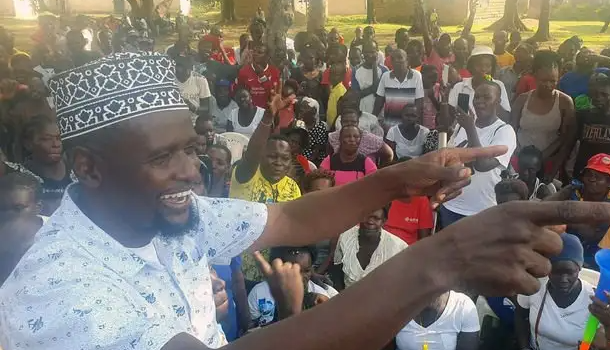 Barely a month ago, the Orange Democratic Movement (ODM) announced that it will hold its party primaries between April 1 and April 21, 2022.

It was joy for a 47-year-old man after he won ODM ticket after 15 years of trying.

Ratib Ahmed Boitone adventured into politics back in 2007.

He first vied for a seat in the defunct municipal council but lost to his then opponent Jack Onunga. 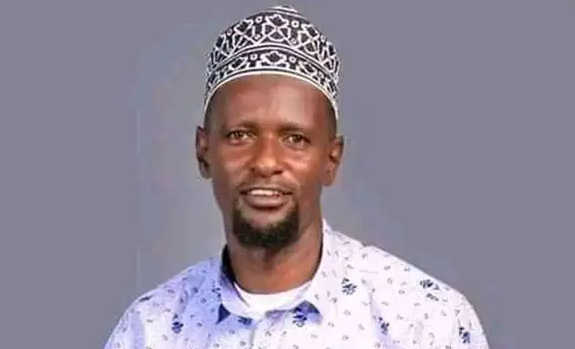 Then, Boitone contested against Onunga for the second time where he lost in the ODM nominations.

He decided to defect Wiper party to contest against Onunga in the elections. Unfortunately, he lost again, allowing Onunga to become the first MCA of Nyalenda.

In 2017, after losing to Mr Ogendo in the party nominations, he decided to vie as an independent candidate but was drowned by the ODM wave

Finally, after four attempts at the ballot, Boitone clinched the ODM ticket in the recent party primaries.

He contest for MCA in Nyalenda ‘A’ ward. With the ODM ticket in hand, in a region that heavily supports the party, the final victory in the forthcoming election appears within sight for him. 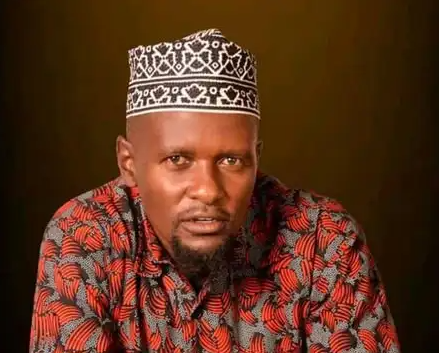 Amid this Orange Democratic Movement party leader Raila Odinga in Mombasa County on Wednesday issued the nomination certificate to winners in the recent nominations exercise .He urged the electorate to remain focus in the party.

Kinuthia Kamau, Notorious Pedophile, Flown Out of The Country to Face Criminal Charges

kra Gives All Kenyans Exactly 24 hrs to Do This, Declares Ksh 2K Penalty To Those Who Will Decline