The 36-year-old who was chosen to replace Ruto at Jubilee. 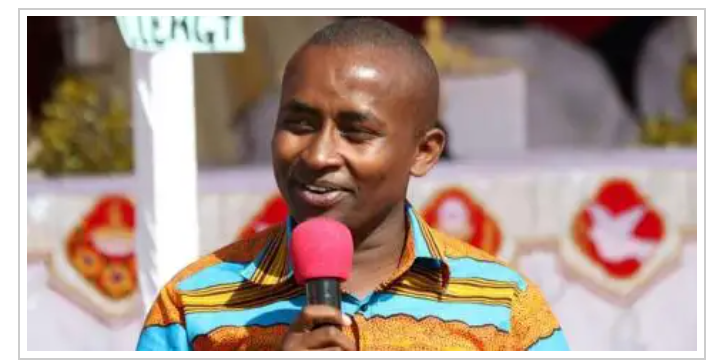 In his place, four new officials have been appointed to the position. Among the people on the list were well-known politicians like Jimmy Angwenyi (strategy), Naomi Shaban (outreach), and Peter Mositet (politics) (programs).

One name, Kinoti Gatobu, stood out, indicating Jubilee's confidence in appointing the 36-year-old as Deputy Party Leader in charge of party operations.

Gatobu made global headlines when, at the early age of 26, he became the youngest MP elected to Parliament in 2013. He represented the Buuri constituency in Parliament.

In 2017, the young politician did not run for re-election, despite showing interest in running for the Meru Governorship in the General Election. In a dramatic turn of events, he resigned four days before the election in favor of Kiraitu Murungi.

He defended his decision at the time, claiming that President Uhuru Kenyatta had promised him a government job after the elections. Gatobu was promoted to a director position in the President's Delivery Unit (PDU) a year later.

"We've decided that if he resigns, we'll find him a post in the government. He'll gain more experience this way, and when Kiraitu and I retire, he and Ruto will be able to continue working "At the time, Uhuru stated.

During a prior interview with the media, he stated that Buuri villagers impacted his decision to enter politics by pleading with him to run for the seat.

Residents petitioned the University of Nairobi (UoN) alumnus to run for the parliamentary seat when he was serving as a volunteer teacher in his area.

He listened to their petition and, due to a lack of funds, he ran a one-of-a-kind campaign that was entirely supported by his constituents.

He previously attended Kibirichia Primary School from 1993 to 2000 before enrolling at Nkubu High School in 2001. Gatobu made headlines in June 2014 when President Kenyatta attended his wedding in Meru county.