Meet The Youngest MP Ever In The History Of Kenya 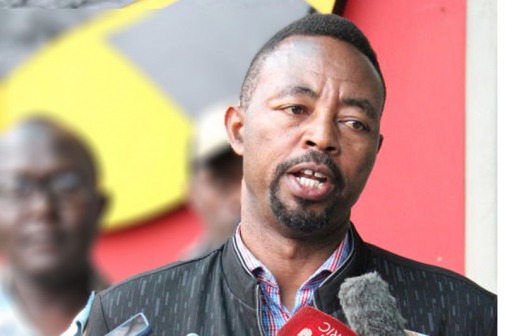 At just 22 years, Isaac Waihenya Ndirangu was thrust into the political limelight in 1990. His rise in Nyeri's hard-tackle politics came as a surprise.

The drama that followed the death of the then powerful Foreign Affairs Minister Dr John Robert Ouko, marked the beginning of Ndirangu's own political career.

While directly linking the KANU Government to the death of Dr Ouko, Kanja's fate in politics was sealed. He was swiftly fired from cabinet and immediately expelled from KANU.

The following day, Kanja was no longer an MP as he had lost his Nyeri Town seat. He would never recover!

Then as a young college student at Kimathi Institute of Technology, Ndirangu found himself right at the centre of Nyeri politics and KANU political power struggles. 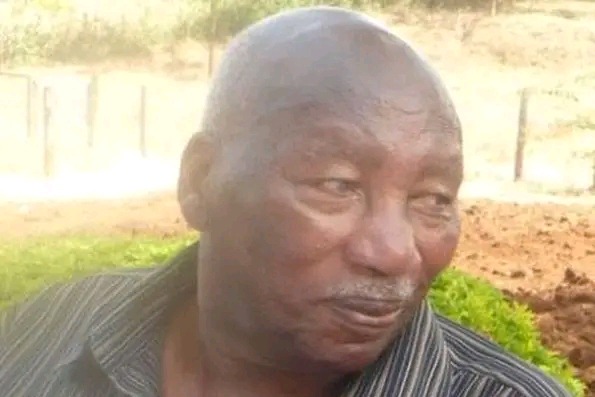 With Kanja's supporters angry with the KANU regime, they rallied behind the young student, in what was seen as a protest vote. Just like that, Ndirangu was elected to Parliament. At 22 years at the time of his election, he remains the youngest MP ever in the history of Kenya.

He would only serve for two years until 1992 when he lost the seat to the Mwai Kibaki-backed DP party candidate. In 2013, he made a grand return into politics when he was elected as Roysambu MP, the seat which he defended in 2017.