By Allnewsnow (self media writer) | 7 days ago

Ruto is a big political wing in the country – he is willing to quench his political thirst by ascending to power. However, the other two influential politicians can run for president on the UDA ticket if Ruto decides to step down. 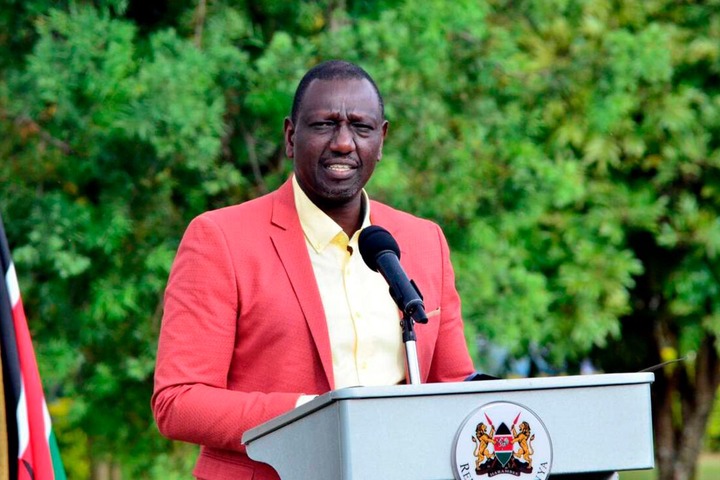 Distinct awareness of the political pressure Raila Odinga will unleash in 2022, Ruto may decide to wait for another ten years before running for president.

Considerably, Ruto's associate party UDA will have to produce a presidential candidate. Convincingly, the political maestro will support either of these two politicians to battle Raila Odinga in 2022. 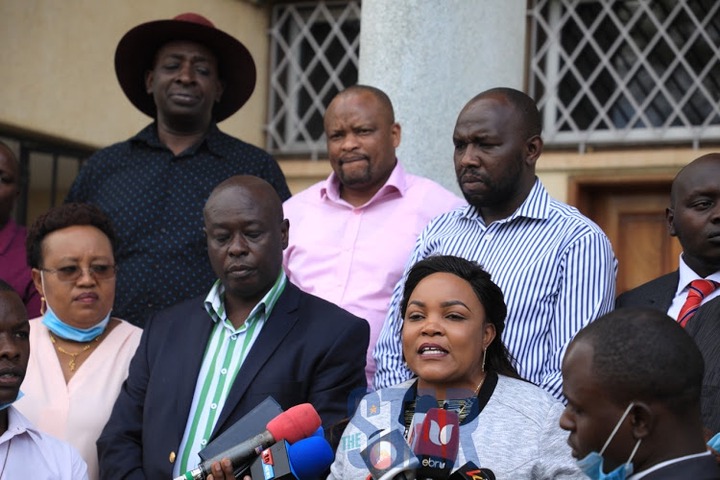 One, Rigathi Gachangua – the fierce MP is among the solid political pillars in UDA who can step up to fill the void of Ruto. Interestingly, the fearless Mathira MP background is from a geopolitical zone that believes in supporting their son of the soil. 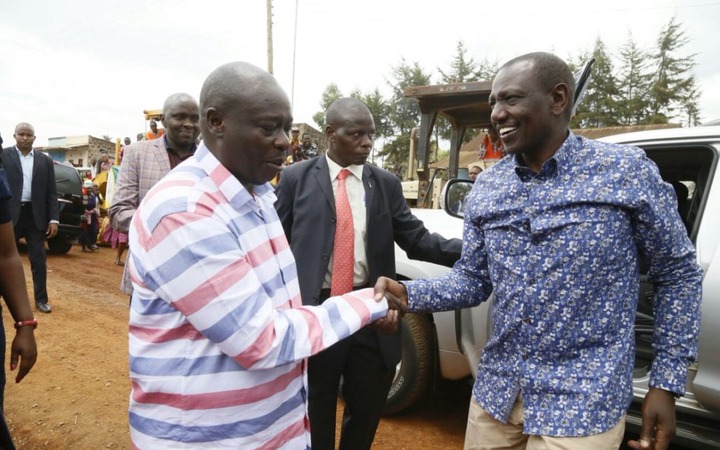 Gachangua worked as a District officer in Kiambaa before stepping over to politics. He served as President's Uhuru assistant during their time as KANU chairman. He gained enough political experience by being conspicuously present in his father's functions. 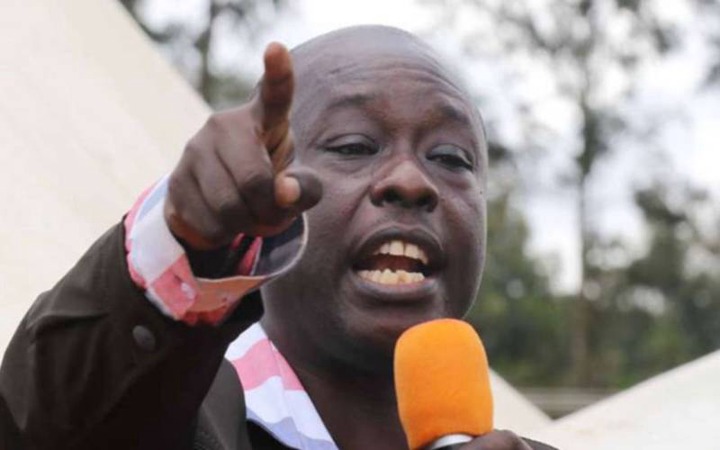 Considering his boldness, gentles, and courage – Gachangua can raise UDA's flag in 2022. Another one is Amason Kingi. Kilifi County governor joined Ruto's camp after ditching the ODM party. Amason Kingi is a surprise choice of UDA's flag bearer – however, the governor got all it takes to win the presidency.

Considering that Raila is losing popularity in the Coastal region, this might be the right time for Mijikenda to have a presidential candidate.

Amazon Kingi is serving his last term as governor of Kilifi County. His track record is boosting his position to be considered as UDA's presidential candidate. He has transformed the county over the last nine years, making him one of the most admired governors in Kenya. 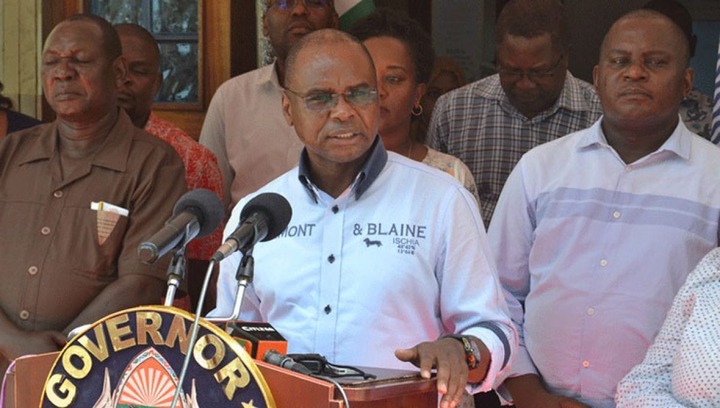 Going by political matrices, the above-discussed duo has good qualities to face Raila Odinga in 2022 instead of DP Ruto. Do not hesitate to pen your opinion on who can replace Ruto in UDA.