Nominated Senator Millicent Omanga found herself in hot soup this evening after she criticized Raila Odinga rally in Meru and Embu,through her Facebook page Omanga claimed that those crowds Odinga is attracting cannot be changed in to votes,she pointed out that in 2017 Raila Odinga attracted such crowds and got fewer votes,but social media users were not impressed by her comments as some fired at her claiming those comments are unrealistic,they told her instead of waiting for nominations from UDA she should consider campaigning for herself. 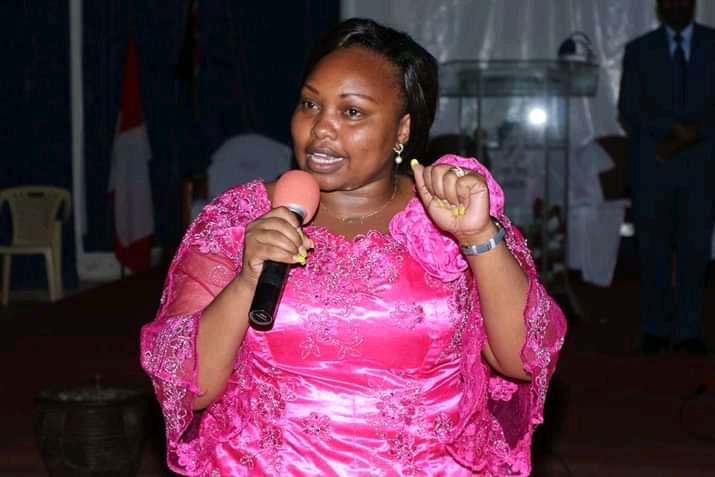 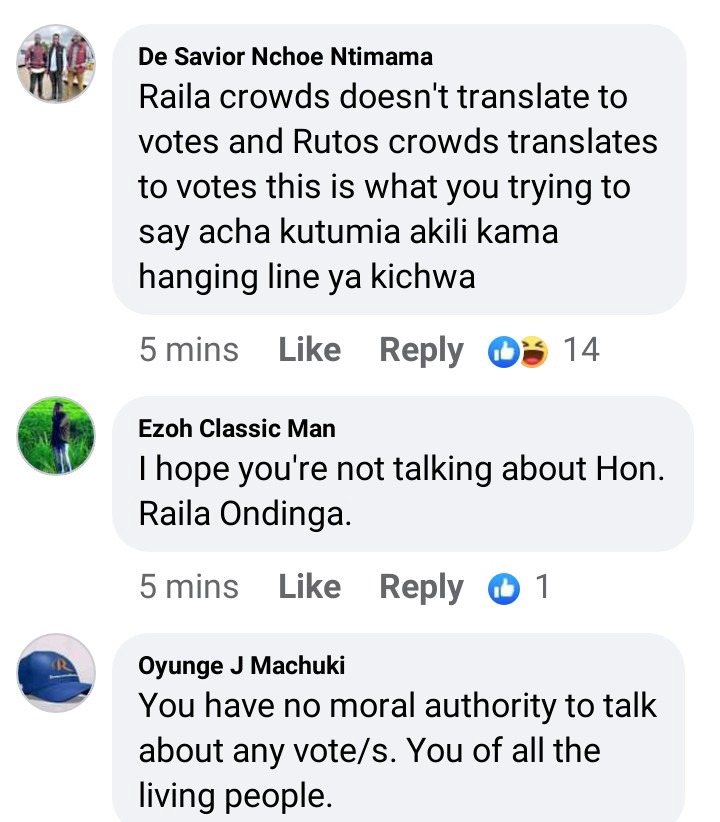 Kenyans harshly told her to stop comparing herself with Raila Odinga and she should be ready for Raila Odinga Presidency,some comments were so brutal that she deleted them,since Raila Odinga started touring Mt Kenya region Deputy President allies have continued to downplay his influence,however recent polls have shown that Raila Odinga is catching up with Ruto in a span of two months,this influence has brought a huge impact in UDA as a section of Mt Kenya politicians have been reported to be planning to move from Ruto's camp. 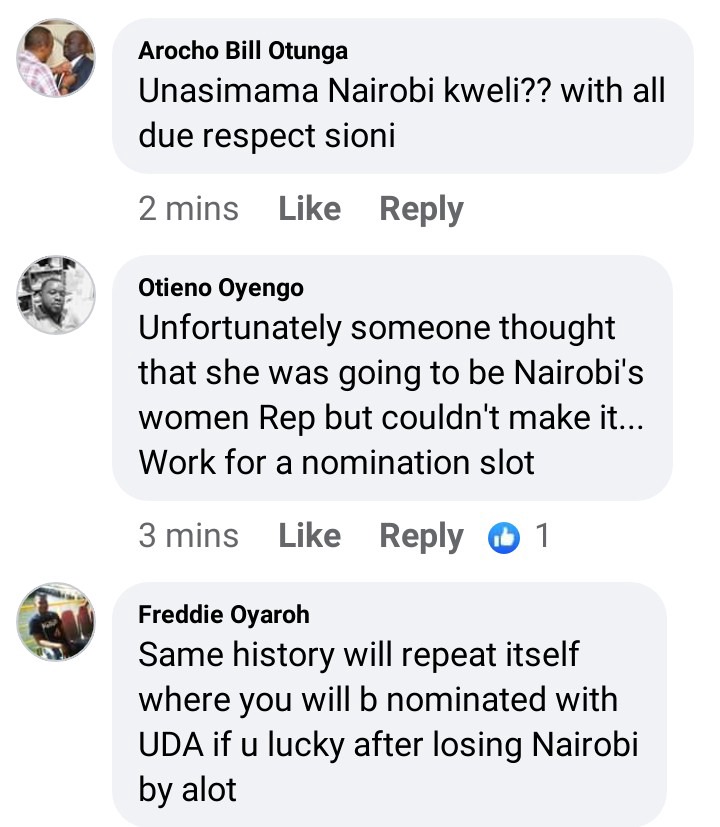 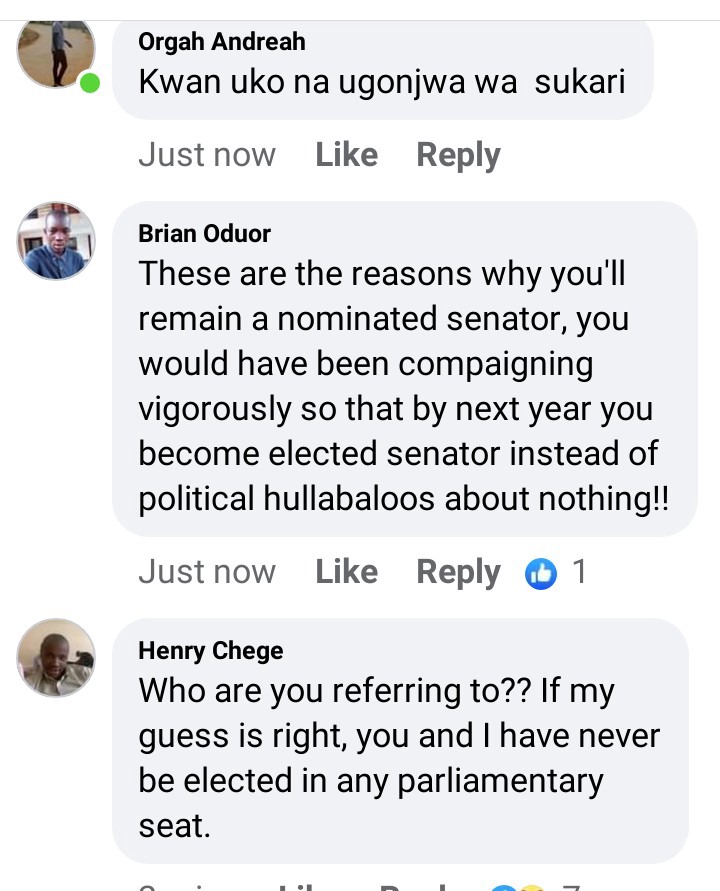 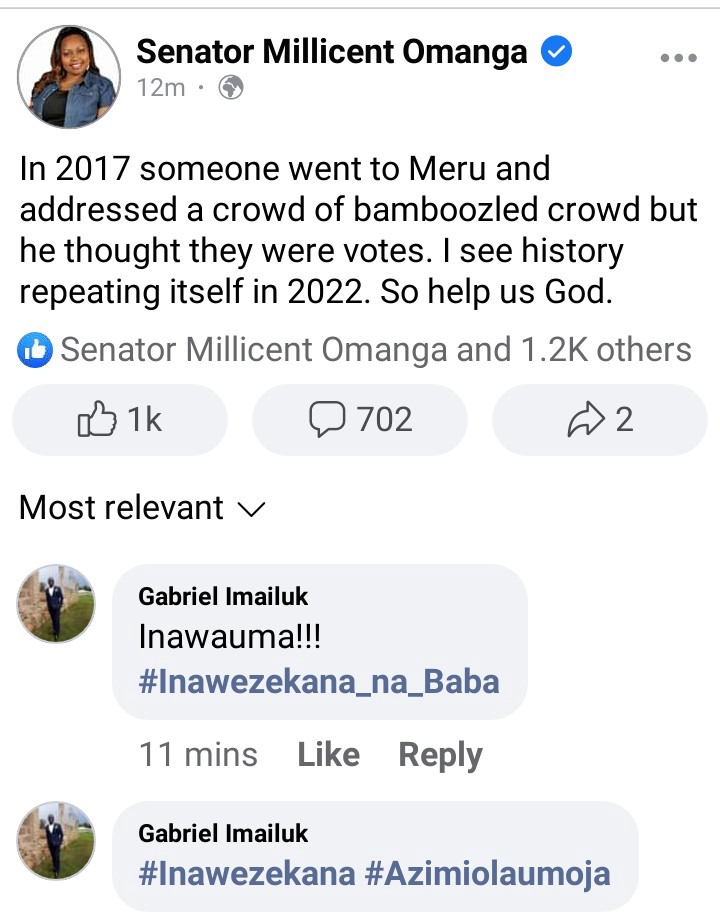 In recent opinion polls Raila Odinga stands at 30% while Deputy President William Ruto is at 58 Percent,if Raila Odinga will manage to get 40% percent in Mt Kenya then he would have managed to climb the mountain.

Seven Items That Can Harm Your Health