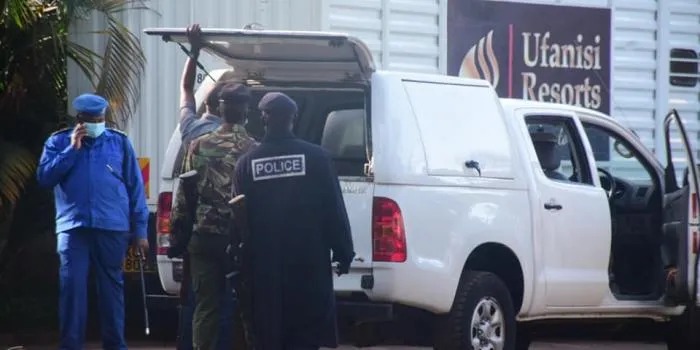 Sifuna said on Tuesday, May 18, that after law enforcement officers forced their way into Ufanisi Resort, he fled via a different exit.

"Before they locked us inside the hotel, I sneaked through the back door. Timothy Bosire (ODM's National Treasure) is still trapped inside "Sifuna moaned.

The lawyer and Bosire stayed in the hotel's executive wing while planning to observe the by-election, according to ODM's social media accounts. Pavel Oimoke, the party's nominee, is up against Zebedeo Opore of Jubilee and Teresa Bitutu of the United Democratic Alliance. 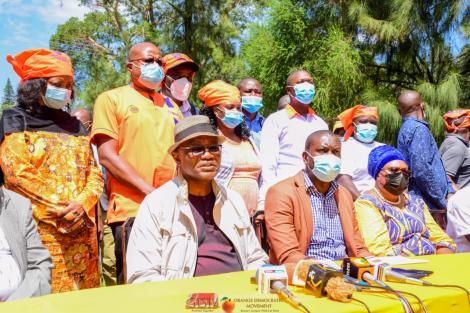 Bititu is the wife of late local MP Oroo Oyioka, who died on February 15 after a long illness.

Sifuna chastised the government for allegedly rigging the election in favor of Jubilee's Opore, a close ally of Interior Secretary Fred Matiang'i.

"The government is attempting to bully us, but we are asking our supporters to vote for our candidate. They (voters) are our leaders and voices "Sifuna rallied the ODM supporters. 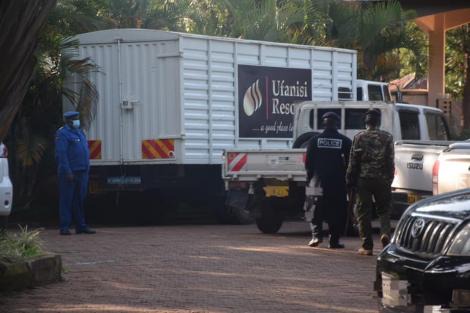 This is the first election between ODM and Jubilee since President Uhuru Kenyatta and former Prime Minister Raila Odinga exchanged handshakes in March 2018. In the past, the two parties have avoided nominating candidates in regions perceived to be the handshake partners' territories.